Looking Ahead to 2018: Will the Battle Royale Craze Continue?

Will the battle royale trend continue through 2018, or will another game mode take the reins? 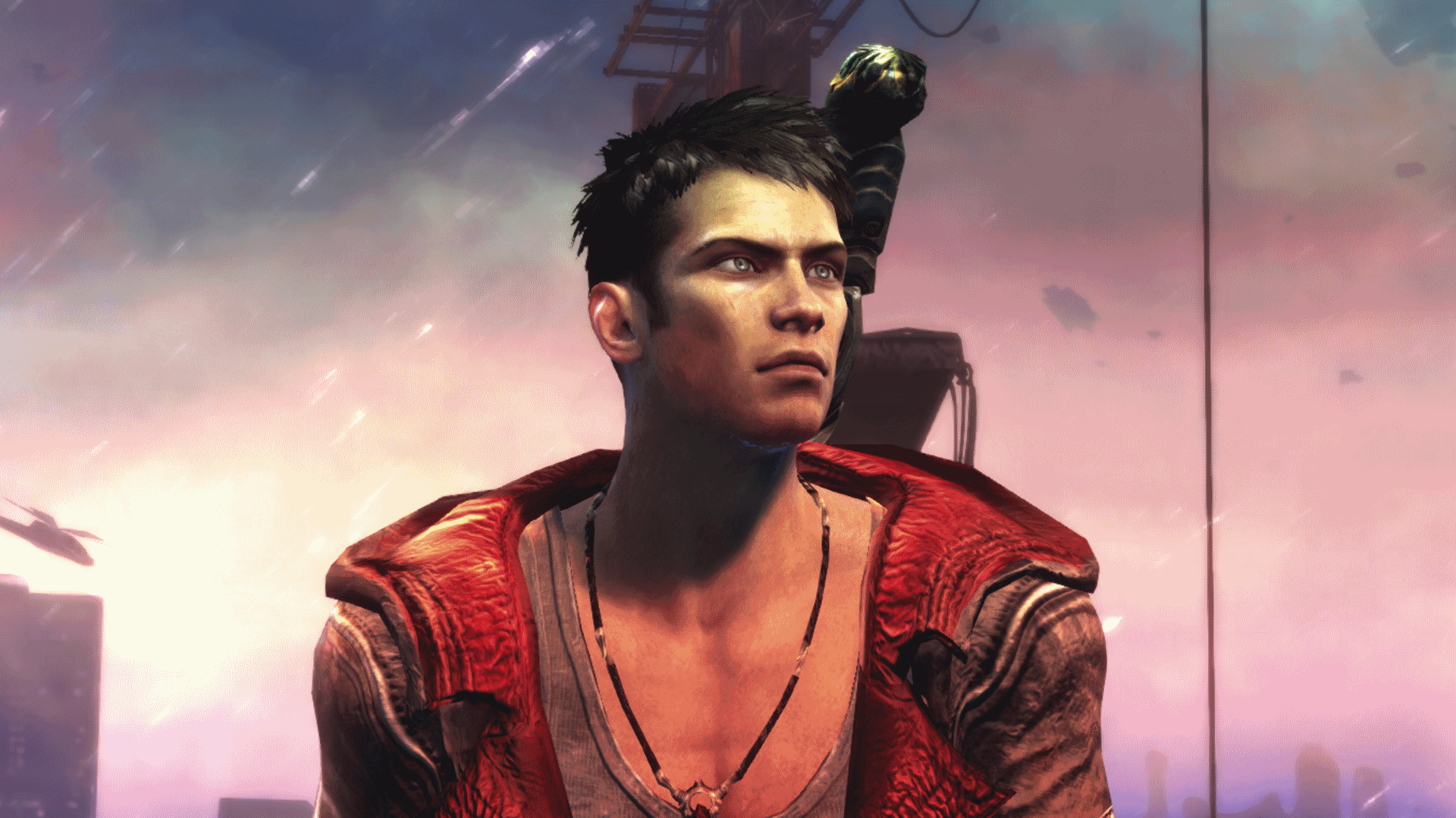 Skill Rating systems have been tweaked.

Hideaki Itsuno, the director behind both Devil May Cry and Dragon’s Dogma has teased his next game again, but still won’t say what it is.

The new title, which was supposed to be announced last year, could well be a new DMC title, or a followup to the surprisingly decent and unconventional RPG, Dragon’s Dogma.

Itsuno apologized on Twitter for the lack of announcement, but has claimed that the project is “under climax,” Which we’ll take to mean nearing completion.

Happy new year!
I am sorry that I can not present a new project last year. The development of the project is now under climax. I am making a great game so please expect it.

Devil May Cry had a big (and spoiler heavy) potential leak back in November, but we’ve yet to hear anything on the title since. Whatever the game ends up being, the studios involved mean we’re definitely interested in checking it out — assuming it ever gets announced.

But don’t just take our word for it: Itsuno ends his Tweet by saying “I am making a great game game so please expect it.” Well Itsuno, we’re waiting.