How to use boats in Fortnite Chapter 2

Everything you need to know about driving a boat through the new map in Fortnite Chapter 2. 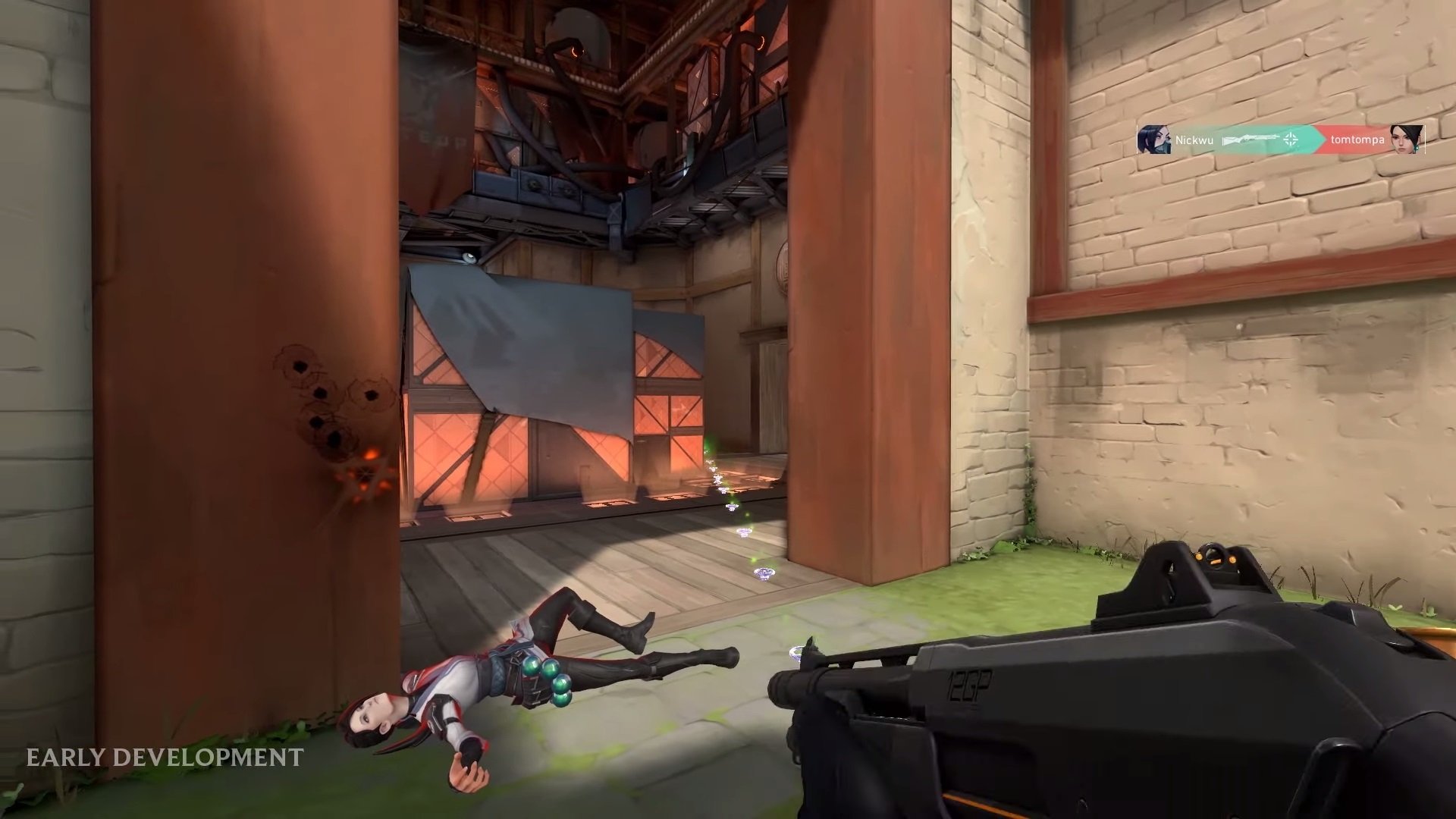 Legends of Runeterra is a card game based on LoL's world

League of Legends devs Riot have revealed their Hearthstone-killer, a card game now in closed beta.

For League of Legends' 10th anniversary, a special Riot Pls stream revealed several new games the developers are working on, including Project A, a tactical FPS.

The game features characters with abilities and a clean art style that evokes much of Blizzard's Overwatch, however the gameplay appears to be less frenetic with rounds ending after the elimination of three opposing team members.

With a round structure like that, and sight lines so important that some abilities are centered around blocking off some while you breach new areas, the gameplay looks much more like Counter-Strike than a class-based team shooter like Team Fortress or Overwatch.

Very little else was detailed of the game, other than a short video where executive producer Anna Donlon explains some of the design behind the early gameplay. She also took a significant time to explain that Riot is working on anti-cheat measures to make sure that any victories are hard-earned, which will be a welcome assurance to those of us who have raged at aimbotters or wallhackers in our years of service to FPS.

We'll hear more about Project A, like a name or some more gameplay, in 2020, but for now the Riot team are working hard to bring another competitive class-based FPS to fruition.