MGS Ground Zeroes and Bayonetta among the highlights. 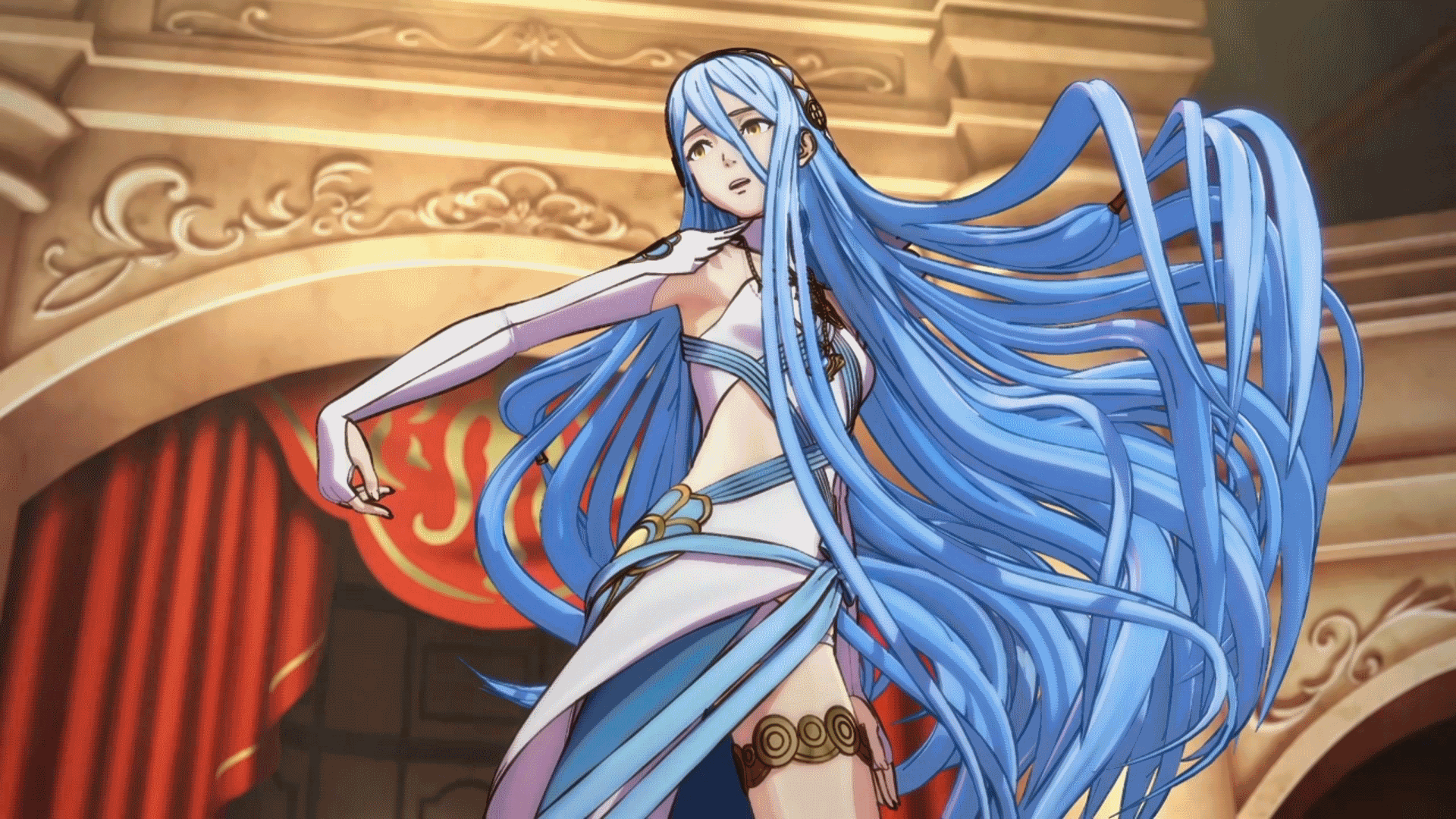 Check out everything that released on the Nintendo Switch eShop this week!

The first expansion for Fire Emblem Warriors is out on Switch.

The Fates DLC pack is centred around the Fire Emblem Fates universe, and adds a slew of new weapons, maps and more.

Three new characters make their way into the game, Azura, Niles, and Oboro, each with their own special weapons and movesets.

Azula is the most interesting addition, bringing her songs into battle to mesmerize and control enemies while she dispatches them via lance.

Finally, you can also equip the new Bond Charm item to improve character’s bonds faster, or use the Divine Favor and Armor Break weapon attributes, the latter of which knocks some people’s clothing off.

The Fates DLC will cost you $8.99, or you can purchase the Season Pass for $19.99 to grab everything that comes.

Even those who don’t shell out will be able to appreciate an increased level cap, S rank weaponry, new crests and blessings and the Fury Builder weapon attribute. Cheers Nintendo!