New Game streaming service from Google lets you instantly play without download and pick up and go on any device. 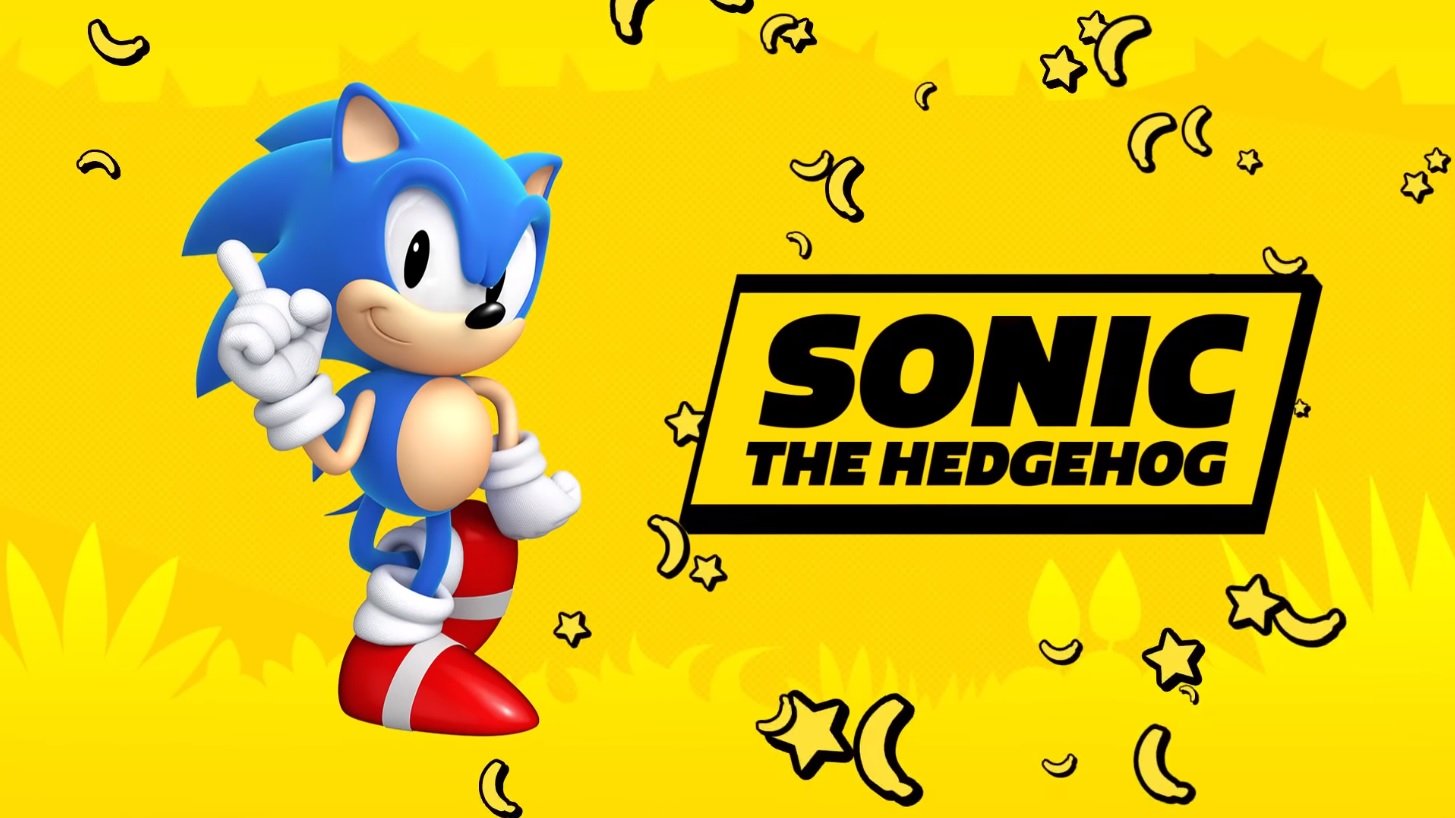 The Fortnite Chapter 2 map has emerged from the black hole with some new presents for us.

Sonic will be an unlockable character in Super Monkey Ball: Banana Blitz HD when it releases on October 29, according to a new trailer.

The latest trailer for the remake of the Dreamcast classic arcade game reveals that Sega's other marketable mascot will be a hidden character to unlock by playing the game.

Sonic, perhaps unsurprisingly, has a maxed out speed stat, as well as 4/5 star ratings for Jump, Bounce, and Weight, with only 3/5 ratings for Size and Life. Those are still some good stats, so he's definitely worth unlocking.

The trailer shows Sonic speeding along courses and collecting rings instead of bananas, making the same noise as in his own series of games, suggesting there may be some Sonic-themed levels or twists on existing levels included as well once he is unlocked.

Super Monkey Ball: Banana Blitz HD releases on October 29 for PS4, Xbox One and Nintendo Switch. You can pre-order today for a sticker pack with AiAi and the other monkey pals.