Get ready for this year's Halloween event in Pokemon GO, which includes the debut of two spooky new Pokemon. 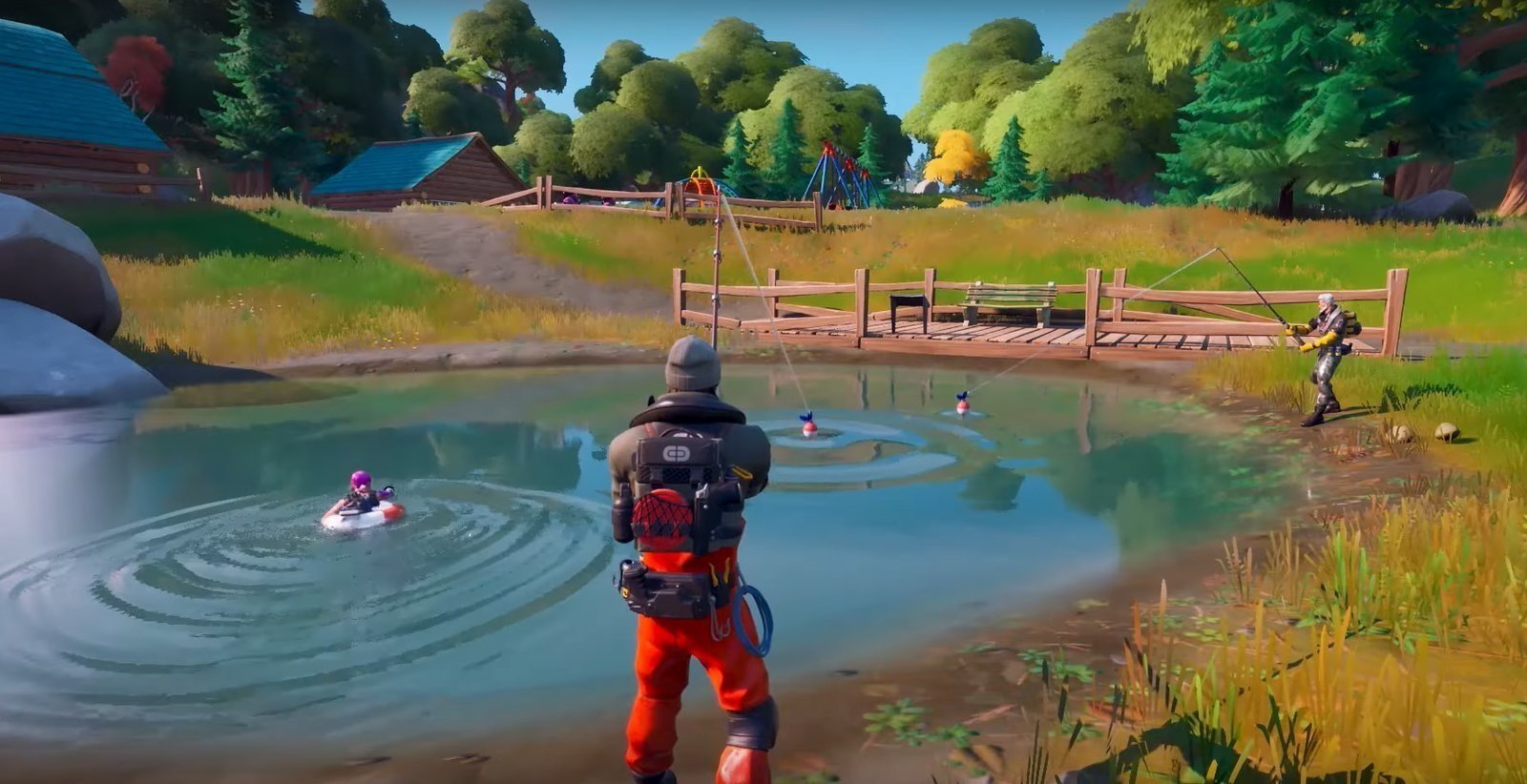 New Game streaming service from Google lets you instantly play without download and pick up and go on any device.

Fortnite Chapter 2's map is here, and it's full of new places to explore and a lot of water to swim, frolick and fish in.

What's new in Fortnite's Chapter 2 map is that aside from some fresh named locations, like a power station and industrial swamp area, there are also landmarks in between. When you load up the game for your first drop you'll be greeted by a completely grayed out map, and you need to visit all of the named locations and landmarks to color in your map.

Below you can see the Fortnite Chapter 2 map with all named locations unlocked, however there are a few landmarks still to visit for us and you can see the size of those landmark areas, too.

Of the named locations in the Fortnite Chapter 2 map, there a couple of returning areas from the original Fortnite map. Retail Row is over to the East, sandwiched between some snow-capped mountains, while Frenzy Farm is a very similar layout to Fatal Fields. Weeping Woods also shares a lot in common with the old Wailing Woods, with mushrooms that you can eat for a shield boost.

One of the most interesting new areas is Slurpy Swamp, which has a Slurp factory pumping out some sort of glowing manufacturing waste into the swamp around it. If you're brave enough to stand in that toxic mess, you'll actually gain shields over time, so take a quick swim to recharge if you're low.

Of the landmarks that aren't named, many are E.G.O stations, a sort of militarized environmental science organization keeping an eye on the vicious storm that is tearing people apart. In the North-West of the map, there are a number of islands in a bay around the resort charmingly named Sweaty Sands. Each island has a landmark on it, ranging from a plane crash site, to a castle tourist trap to a conch shell shrine. It's worth looking up every area on the Fortnite Chapter 2 map because discovering landmarks and named locations earns you XP towards the battle pass.

What do you think of the Fortnite Chapter 2 map? Where will you be dropping for the best loot this time?