Is your PC ready for Fortnite? Here are some easy upgrades for your PC to meet the minimum requirements. 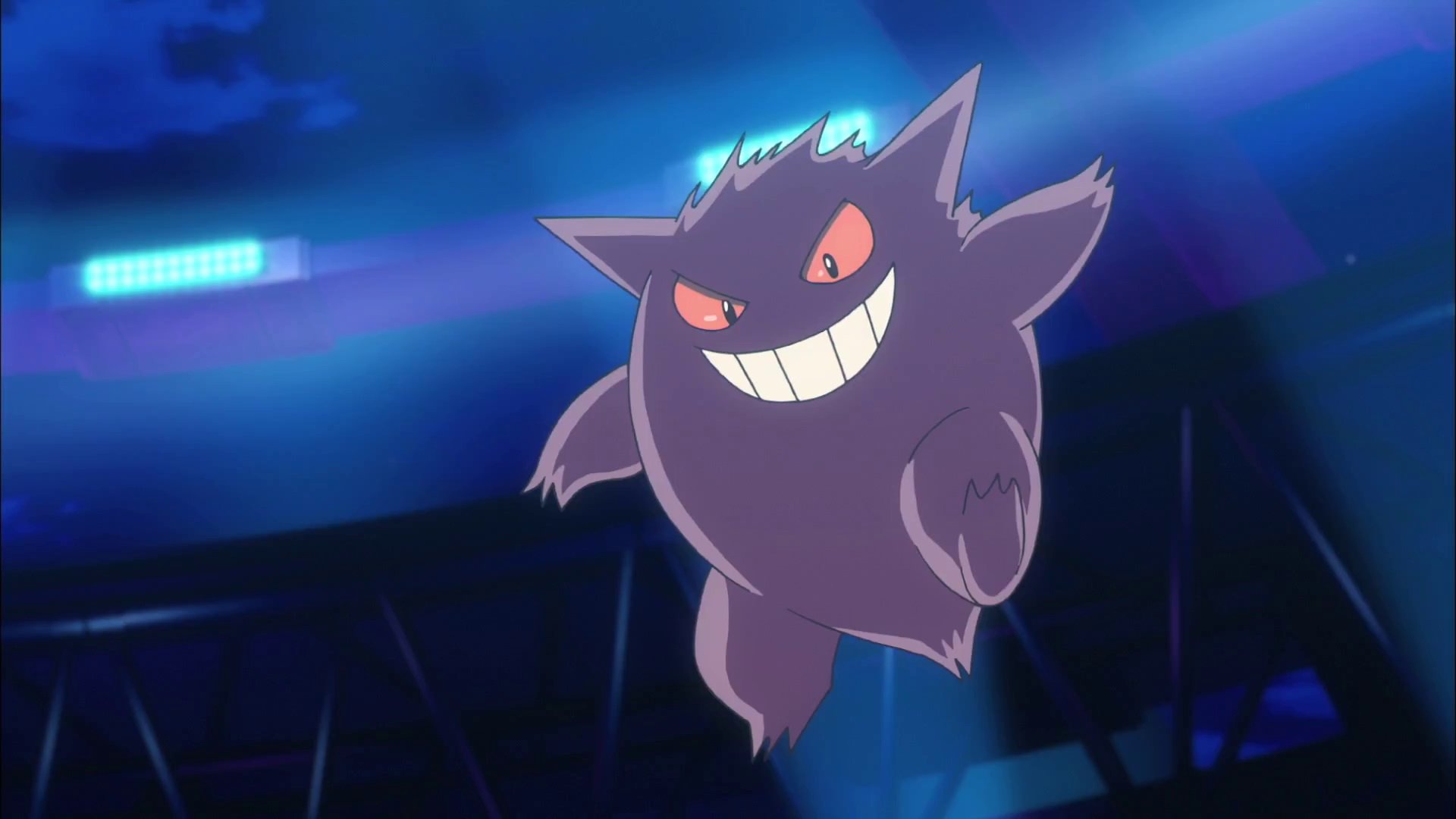 Details regarding this year’s Halloween event in Pokemon GO have been revealed. Starting this Thursday, October 17, and running until November 1, more Dark and Ghost-type Pokemon will appear in Pokemon GO. You'll also be able to spot new Pokemon, and grab exclusive Halloween cosmetic items from the Shop!

In a blog post from developer Niantic, players can read up on of the exciting updates coming to Pokemon GO as part of the game’s Halloween event. Beginning on October 17 and ending on November 1, Pokemon GO players will have the opportunity to spot Ghost and Dark-type Pokemon with increased frequency.

Not only will they appear more often in the wild, they also have a greater hatch chance from Eggs, and will be featured in more Raids. Speaking of Raids, Darkrai is being added to Pokemon GO and will begin appearing in five-star Raids during the Halloween event. Pokemon GO players also have the opportunity to rescue more Shadow Pokemon from Team GO Rocket at nearby PokeStops.

It wouldn’t be a Halloween event in Pokemon GO without a special version of Pikachu. Along with Pikachu wearing a Mimikyu costume in the wild, other starter Pokemon can be spotted in costume this year, though their capture is limited to Raids.

“Some Pokemon have donned costumes to celebrate Halloween this year! Look forward to Bulbasaur wearing Shedinja costumes, Charmander wearing Cubone costumes, and Squirtle wearing Yamask costumes in Raids. In the wild, be on the lookout for Pikachu wearing Mimikyu costumes!”

We’re excited to participate in all of the Halloween event festivities in Pokemon GO starting this Thursday, October 17. What about you? Are you planning to add Yamask to your PokeDex, or would you rather work through a five-star Raid in order to grab Darkrai? Comment below! For more on the Halloween event in Pokemon GO, be sure to check out the full blog post from Niantic.