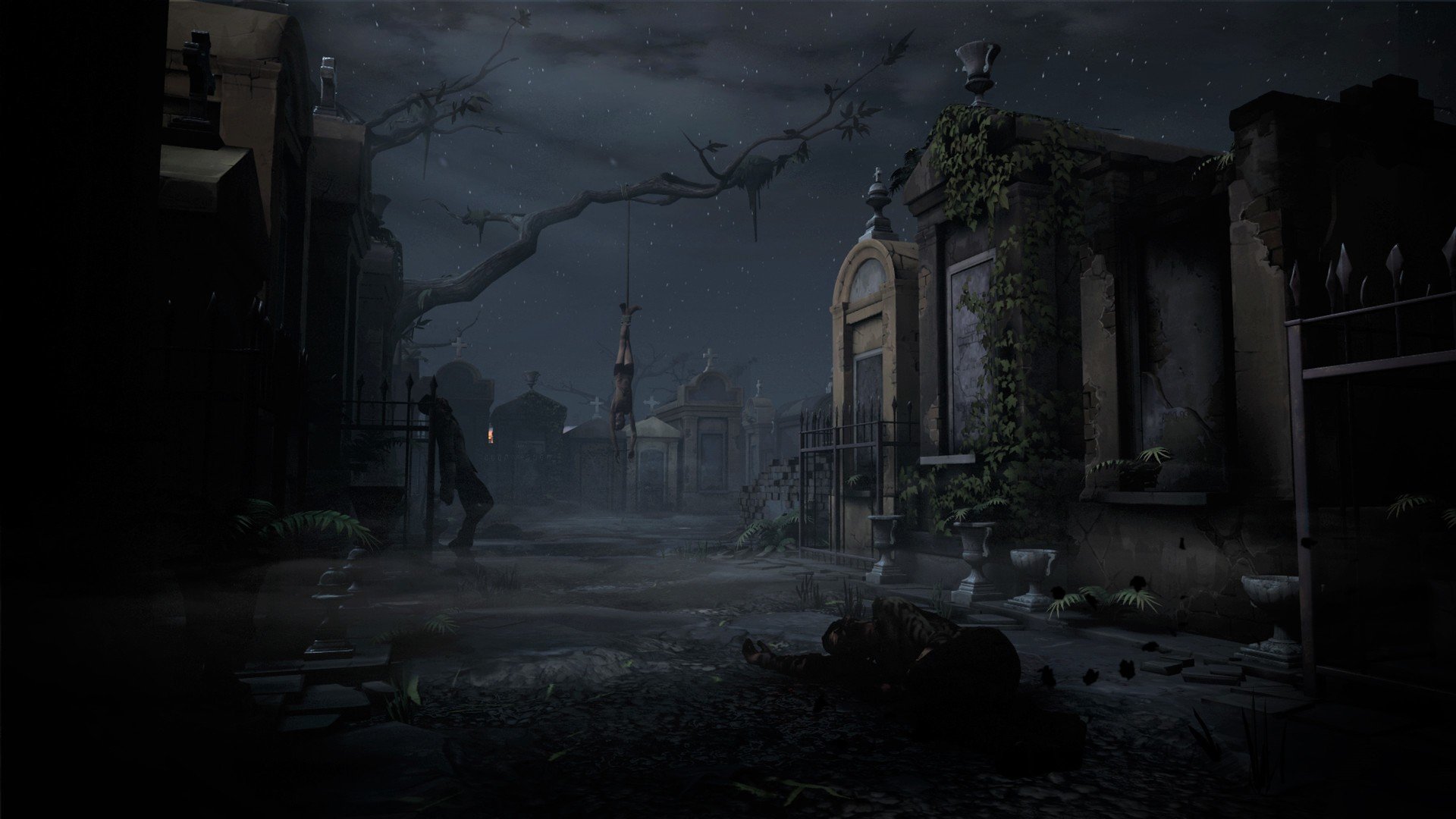 Why we're excited for The Walking Dead: Saints & Sinners

The Walking Dead is a series that now closely resembles the zombies that fill its storyline, stubborn and refusing to die. The show has been on air for almost 10 years, and in that time we’ve seen a lot of our favorite characters die, while those that remain drift listless through a bleak post-apocalyptic world.

Unlike the series and its spin-off shows, games based around The Walking Dead have fared better when it comes to offering fresh brains. For example, Telltale’s The Walking Dead remains one of our favorite episodic titles based on how your actions and choices directly impact the story for better… or for worse.

Continuing this trend of games that incorporate the setting of The Walking Dead in interesting new ways, Skybound Entertainment and Skydance Interactive intend to give players the chance to take a more direct step into the world of The Walking Dead via the use of virtual reality.

It’s one of the many reasons why we’re excited for The Walking Dead: Saints & Sinners.

Why we’re excited for The Walking Dead: Saints & Sinners

The Walking Dead: Saints & Sinners lets you get up close and personal with zombies thanks to the incorporation of VR tech. You’re given free reign in the game to make choices from which weapon to use, what you pick up and carry with you, and how you interact with NPCs.

Looking over details about the game, we were intrigued to learn The Walking Dead: Saints & Sinners will offer story elements alongside its brutal zombie killing and survival mechanics. On the Steam page, the story is described as follows.

“New Orleans is at war. The living are not just fighting the dead, but also inflicting pain and brutality upon each other. As bodies pile up between warring factions, whispers spread of a long-lost mystery in the city that could turn the tide of the war. Will you try to court favor with the factions, or play them against each other for personal gain? Can you unravel the mystery that is behind it all? The fate of the city and its survivors rests in your hands.”

The story hints at a vibe often presented in The Walking Dead where hope and salvation can potentially be found, though they’re usually temporary at best. We can’t help but wonder whether The Walking Dead: Saints & Sinners will boast a happy ending, or one that’s bittersweet.

Or multiple endings… after all, what happens in the game is left entirely up to the choices and decisions you make.

“Saints & Sinners is a game unlike any other in The Walking Dead universe,” Skybound explains. “Every challenge you face and decision you make is driven by you. Fight the undead, scavenge through the flooded ruins of New Orleans, and face gut-wrenching choices for you and the other survivors. Live The Walking Dead’s dark drama in your own skin.”

If the story isn’t something you care much for, the good news is that the actions you perform in the game are to die for (pun intended). Because the game is developed for VR, everything you do feels authentic, dramatic, and exciting. You genuinely feel like you’re stabbing a zombie as you wildly swing the controller around, and a nice level of tension builds whenever you crouch down in an attempt to avoid enemy detection.

The level of detail shown in demos for The Walking Dead: Saints & Sinners is superb, with players having the ability to physically put items into a backpack, and craft with their own two hands. According to the game’s official website, “Anything you can fit in your backpack can be broken down into its base components to build even greater tools later.”

Whether you’re dealing with warring factions, shambling zombies, or the challenge of acquiring valuable resources, The Walking Dead: Saints & Sinners looks to offer VR users something more than novelty and spectacle. For these reasons, and more, we can’t help but be excited to try it out ourselves after it’s released.