The Fortnite black hole Konami code game is a cool secret to get you through the long wait. 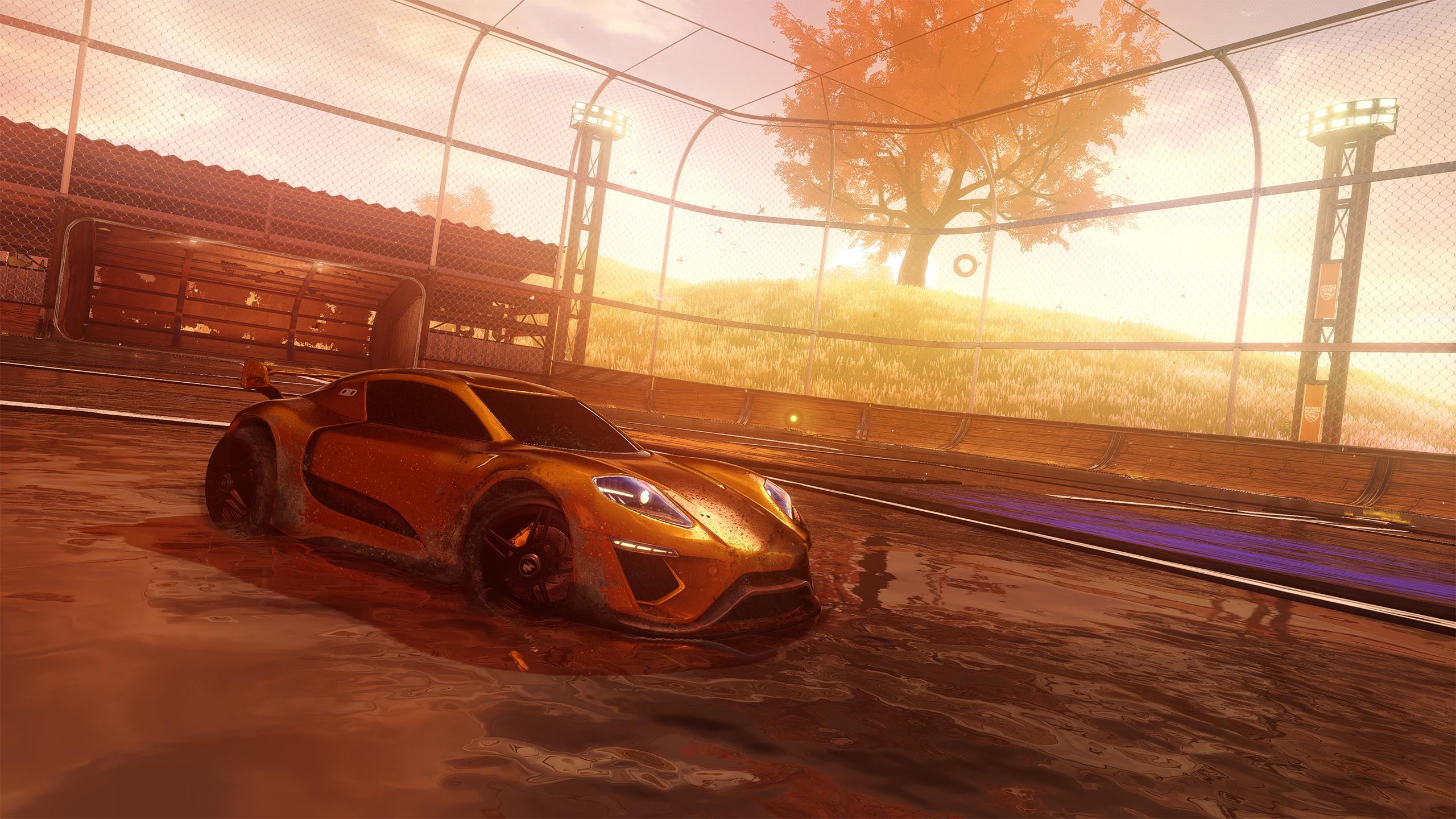 The evolution of mechanical key switches

The new HyperX Switches in the Alloy Origins keyboard are the end of a long and storied history in engineering.

Rocket League is no stranger to cool collaborations, having boasted several following its release in 2015. Out of all these collaborations, we’ve never been quite as excited as we are for the latest crossover based around the Netflix hit, Stranger Things.

Rocket League and Stranger Things will collide during the Haunted Hallows event which starts today, October 14, and runs until November 11. During that time, players can race around an Upside Down-themed version of Farmstead Arena and earn “Candy Corn” credits to be spent in the Haunted Hallows Event Store.

Not only can you use these credits to purchase items based around Stranger Things, you can also use them to grab things cosmetics based around everyone’s favorite season, Fall.

If you have a hard time deciding where your Candy Corn credits should be spent, Psyonix confirmed a three-day Redemption Period will go into effect after the event ends, allowing you to use up your extra Candy Corn rather than having it go to waste. Touching upon the crossover, developer Psyonix noted the following in a new blog post.

“This Halloween, all roads lead to Farmstead (The Upside Down). This terrifying take on the once-whimsical Farmstead Arena is watched over by the maddening Mind Flayer, so make sure to look after your teammates. If you’re able to make it out of Farmstead with full control of your own Battle-Car, you’ll earn Candy Corn to be used in the Haunted Hallows Event Store. The store will have autumn-inspired items, plus some top secret wares developed by the Hawkins National Laboratory that will turn your Battle-Car creations up to Eleven.”

Rocket League is available across all platforms including Xbox One, PlayStation 4, Nintendo Switch, and Windows PC.

After hearing about the Stranger Things crossover event, what are your thoughts? Will you participate in Haunted Hallows and earn some Candy Corn credits, or have you taken a break from Rocket League? Let us know in the comments below!