Helping you track down the location of the M82 blueprint in Tom Clancy's Ghost Recon Breakpoint. 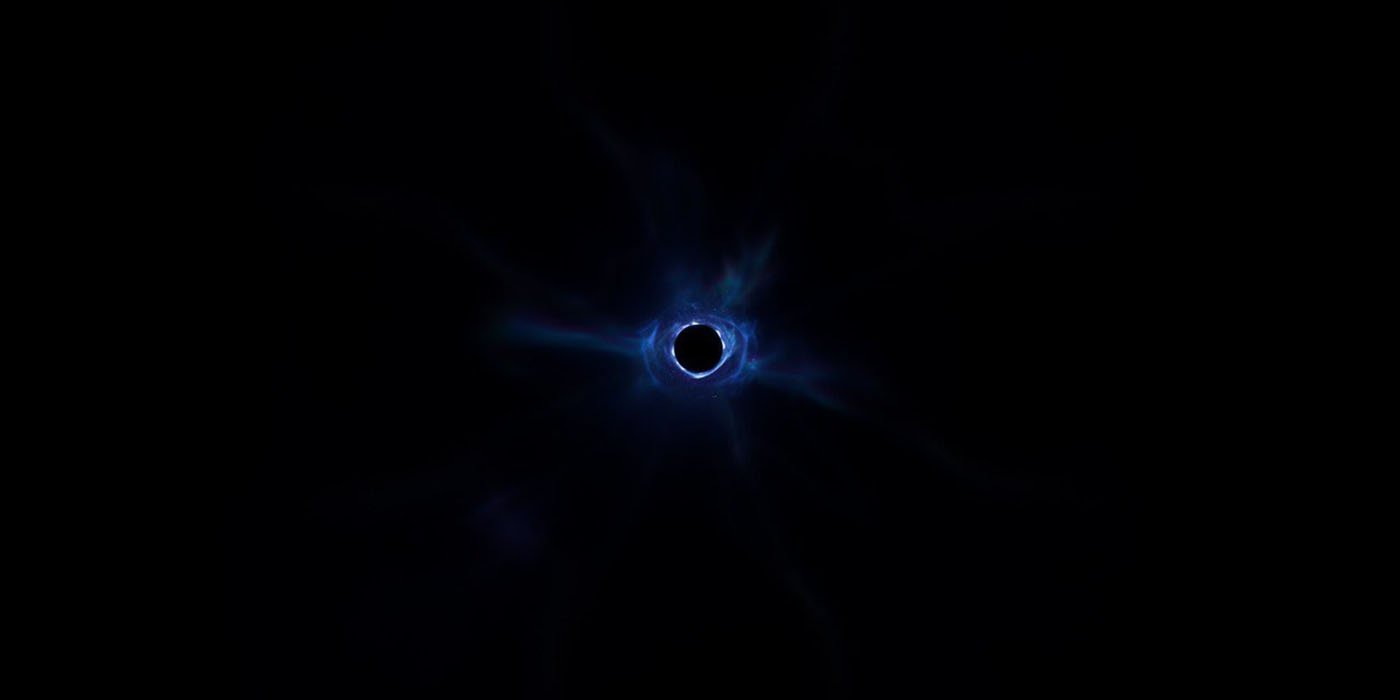 Fortnite black hole numbers tease when the game may return

The Fortnite black hole Konami code game is a cool secret to get you through the long wait.

As part of the Season X finale last night, Fornite was sucked into a black hole which continues to spew out seemingly random numbers at intervals.

Thankfully, intrepid players have already cracked the code so we know what the Fortnite black hole numbers mean. By matching the counted words of The Visitor's audio transcripts, which were collectable last season from six challenges, we can use the code as a cipher telling us which words go in order. The 11th word, followed by the 146th word and so on.

The Fortnite black hole numbers, when decoded using The Visitor's transcript, spell out:

"I WAS NOT ALONE. OTHERS ARE OUTSIDE THE LOOP THIS WAS NOT CALCULATED. THE ZERO POINT IS NOW INEVITABLE."

So, sadly, the numbers are not a reference to LOST and we aren't heading back to the island, Jack. The most likely in-universe theory is that The Visitor failed in his attempts to save the island, but guess what? There are other people not in the black hole! That's us!

But the most likely real-world theory for the Fortnite black hole is that we're getting an entirely new map and the Save The World game mode is finally leaving beta which, yes, it was still in beta. So Fortnite is offline while they finish completely reconfiguring the game for a 1.0 launch. So when will Fortnite be back? Probably like a day or so? It will be back though, they made $2.4 billion off this free-to-play game last year, it will absolutely be back.

I have independtly confirmed the authenticity of a discovery that points to "The-End" lasting until Tuesday, 6AM EST

This is not stuck in stone, this info is from https://t.co/0TDeMk7Bda code. pic.twitter.com/ElnNFKppWn

As far as we can tell from concrete datamining of the website, there is a reference to an event on the Fortnite store with the alias "/the-end" finishing on October 15 at 10am UTC. That's 6am ET. This doesn't mean the store comes back from a blackout state tomorrow morning, it could be the time that a new introductory skin for the new season is taken out of rotation, which would imply that Fortnite is back online before then with the new season. Either way, you still have a few more hours to wait, so stay in school.

And, well, if you're willing to stare deep into the depths of the Fortnite black hole for this long, surely you've not got much else to do so you can wait a little longer until Fortnite is back online.