Xur's updated location in Destiny 2 and a list of all Exotics he has up for sale during the week of October 11. 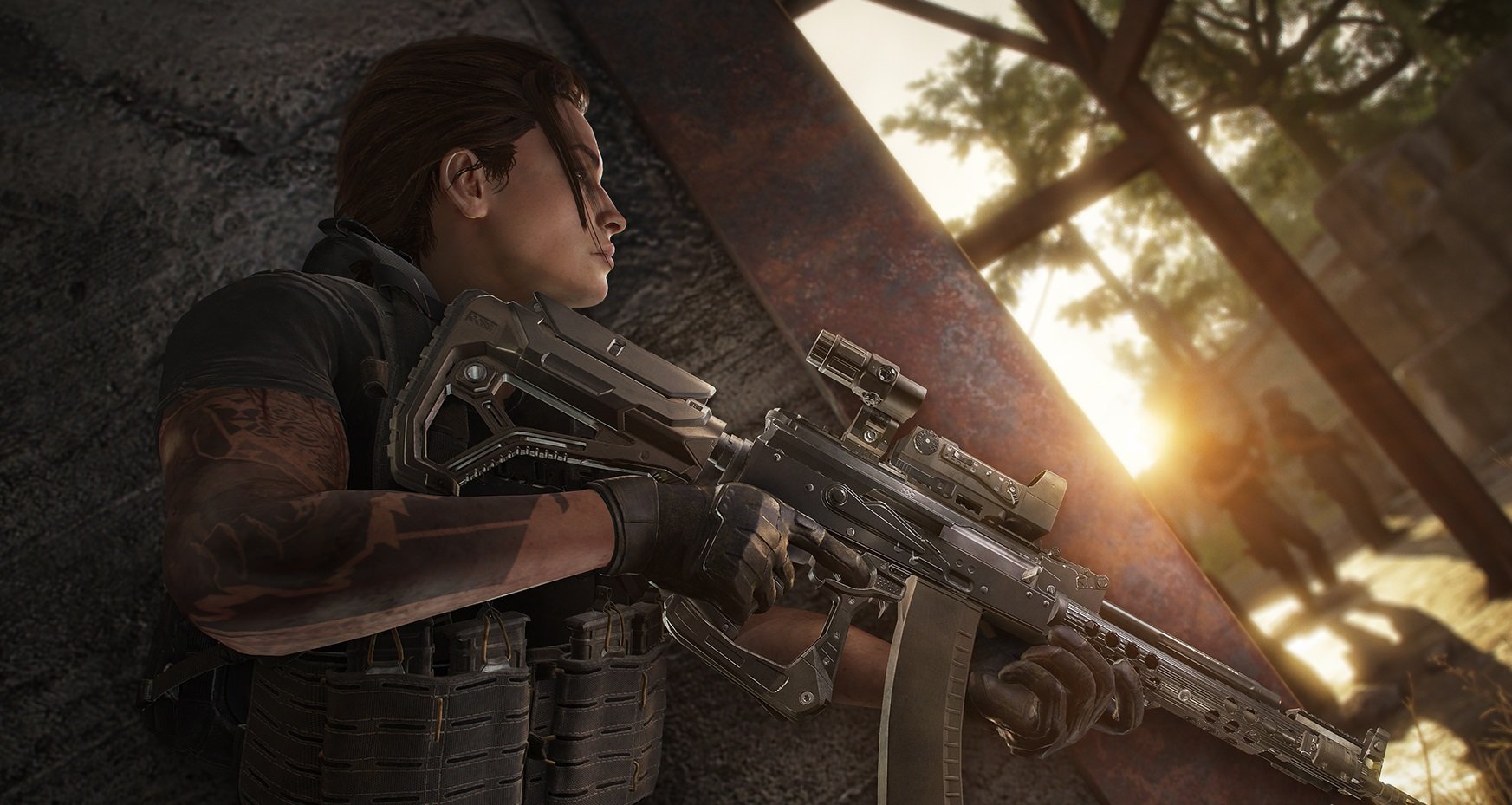 Fortnite black hole numbers tease when the game may return

Black hole numbers hint at what's going on with Fortnite.

While playing Tom Clancy’s Ghost Recon Breakpoint, you’ll want to go out and hunt down weapon blueprints, especially the one for the M82 sniper rifle. Known for being one of the better sniper rifles in the game, having the M82 certainly comes in handy if you need to clear out enemies from afar. Having a hard time tracking this blueprint down? Below, we’ve put together a quick guide that’ll explain where you can find the M82 blueprint in Tom Clancy’s Ghost Recon Breakpoint!

After that, you can use stealth to make your way inside. If you’re playing co-op and have enough gear at your disposal, you can also go in guns blazing for a fun firefight as the area has some solid loot to pick up in addition to the M82 blueprint.

Overall, the main challenge in getting your hands on the M82 blueprint is having to deal with an area crawling with enemies as it can take some time to pick enough of them off in order to get inside the Assembly Hall Omega 01 area. Beyond that, the process of picking up the M82 blueprint should be relatively straightforward now that you know where it’s being held.

For the exact location of the weapons case that contains the M82 blueprint, and the area inside Assembly Hall Omega 01 you’ll need to explore, we’ve also included a helpful video below from YouTuber DeadliestBush.