It was always an odd fit, but there was a clear purpose. 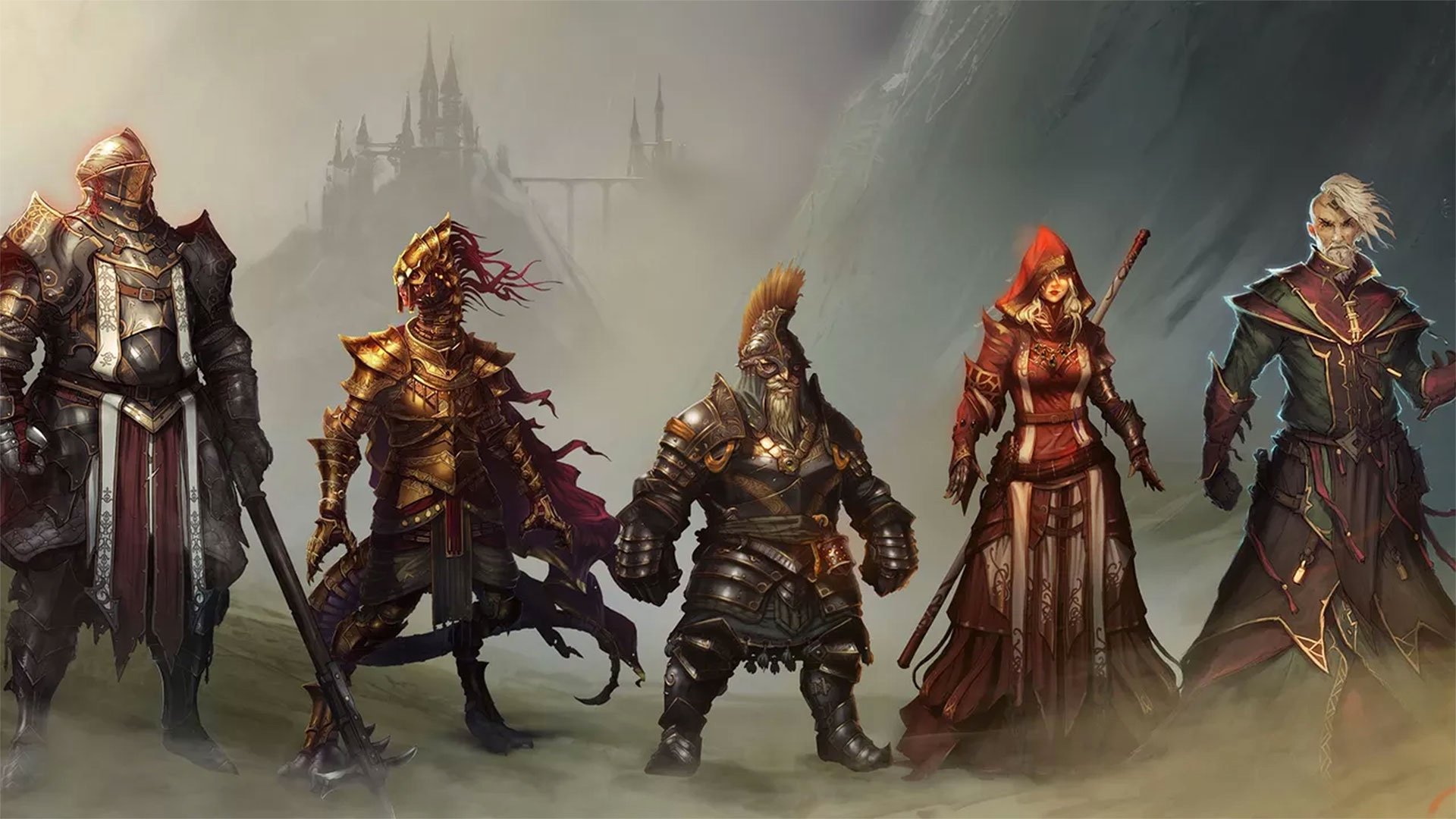 You mean we have to play other games?

The early signs of success are very promising for those hoping for a console release, as developer Larian Studios had been waiting to see how the sequel performed.

The team is currently committed to supporting the PC launch and sorting server troubles, but signs indicate a console version will follow.

It took over a year for the first title to make the jump from PC, but with the experience gained from the first game, we hope Divinity: Original Sin 2 will find a home on the TV soon, too.