Dr Kawashima's Brain Training for Switch will prepare your mind for the new year. 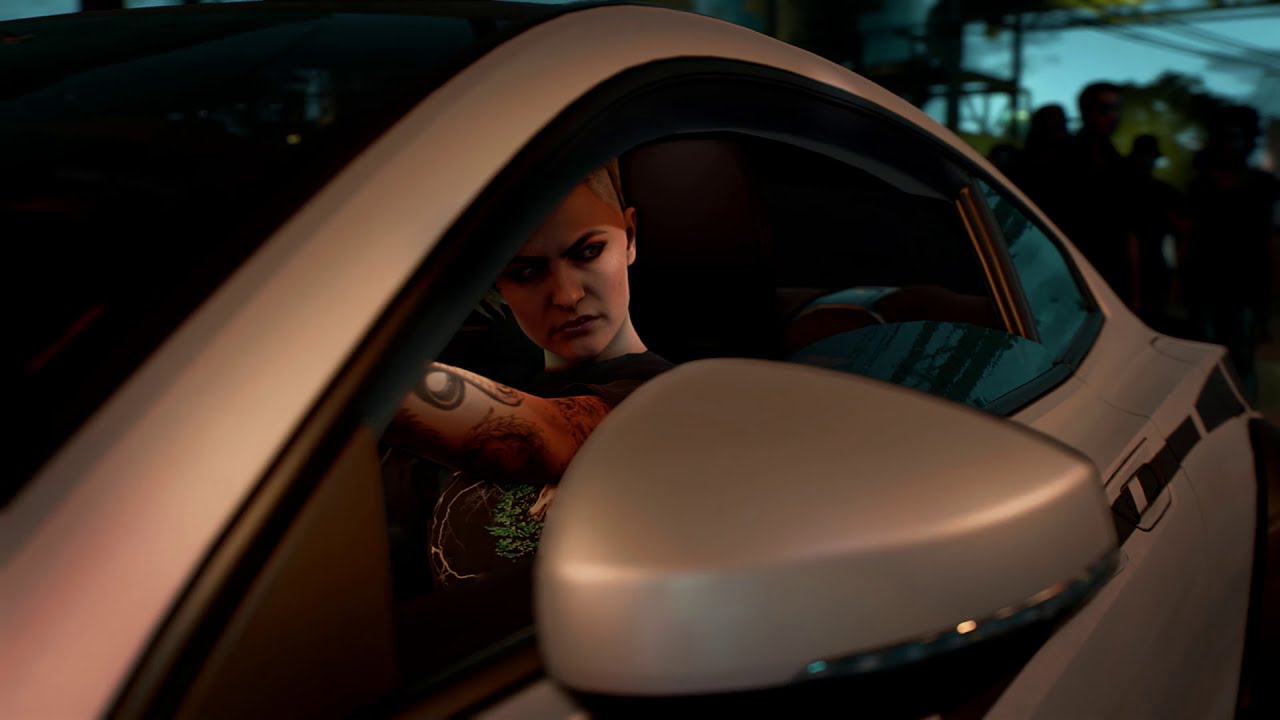 These horror games stand out from the pack thanks to their creepy concepts and chilling narratives.

The Need For Speed Heat map has been revealed, and EA are giving us a little peek under the hood of Palm City to find out what its Miami-inspired world has to hide.

As you might expect of a coastal city, there's plenty of beach strip to show off your ride on, but there are several other driving arenas to test your drifting skills too.

Up to the north-west of the map is an off-roading area in a quarry, and then there's the abandoned Palm City Raceway for track driving courses and testing out your new cars at high speeds, as it's right next to your garage. There's also the obligatory industrial port area to force you into tight squeezes between shipping containers, gridded city streets for downtown drifting and plenty of hills, valleys and cliffside routes to up the danger factor on your run from the police. Then, far to the south in Cape Castile, there's a rocket launch site and test facilities which is sure to be explosive.

In the accompanying blogpost to explain the design of Need For Speed Heat's map, EA have said they wanted to recapture the feel of fan favorites Most Wanted (2005) and NFS Underground. In our opinion those are the best NFS games, so they're already off to a good start.

"We stretched reality a bit, fusing Miami and Florida with Georgia’s Blue Ridge Mountains to provide us with some much-needed elevation and big vistas, and to inject a little variety," reads the blogpost. "There’s a massive city to explore, and the surrounding countryside gives you these cool panoramic city views while you drive."

The map design has been finetuned for the gameplay of arcade street racing, rather than simulation racing, which the NFS franchise is best known for.

"We removed blind turns, so you’d always have time to react to the challenges in the route, and we removed hard-stops in the scenery," the team says. "We wanted to make something fast, fluid and uninterrupted - a rewind-free experience that demanded more forgiving route design. We loaded run-off areas with destructible scenery, so even if you make a mistake and slide off a particularly challenging corner, you don’t need to respawn - you just barrel through a load of props and keep going. It’s fast, fun and easily the most visceral driving experience we’ve ever built."

Lessons learned from previous NFS open worlds, such as Payback's, include condensing the world together, so the team has squeezed an extra 100km of roads into a smaller overall map size, meaning you'll hit an intersection every 20 seconds rather than 60, forcing you to adapt to traffic more often during police chases, but also giving you more opportunities to lose them in a forced accident.

The map will contain Billboards for you collect by smashing through, smashable neon signs, and graffiti tags in hard-to-reach urban environments which, when collected, will be added to your wrap collection allowing you to paint your car with street art.

Collectibles will be split up and recorded across 18 districts so you know where you're missing that one billboard, instead of trekking around the entire map to find them. If you do manage to find all the collectibles in one district, you'll be rewarded with a package of decals and other cosmetic customization options. Find everything in one category across the entire map and you unlock a special edition car, so they're worth digging out.

The Need For Speed Heat map looks like a return to the fun of yesteryear NFS titles, so we'll happily bomb around Palm City when NFS Heat releases on November 8.