The latest batch of free titles to hit the Epic Games Store in October has been revealed. 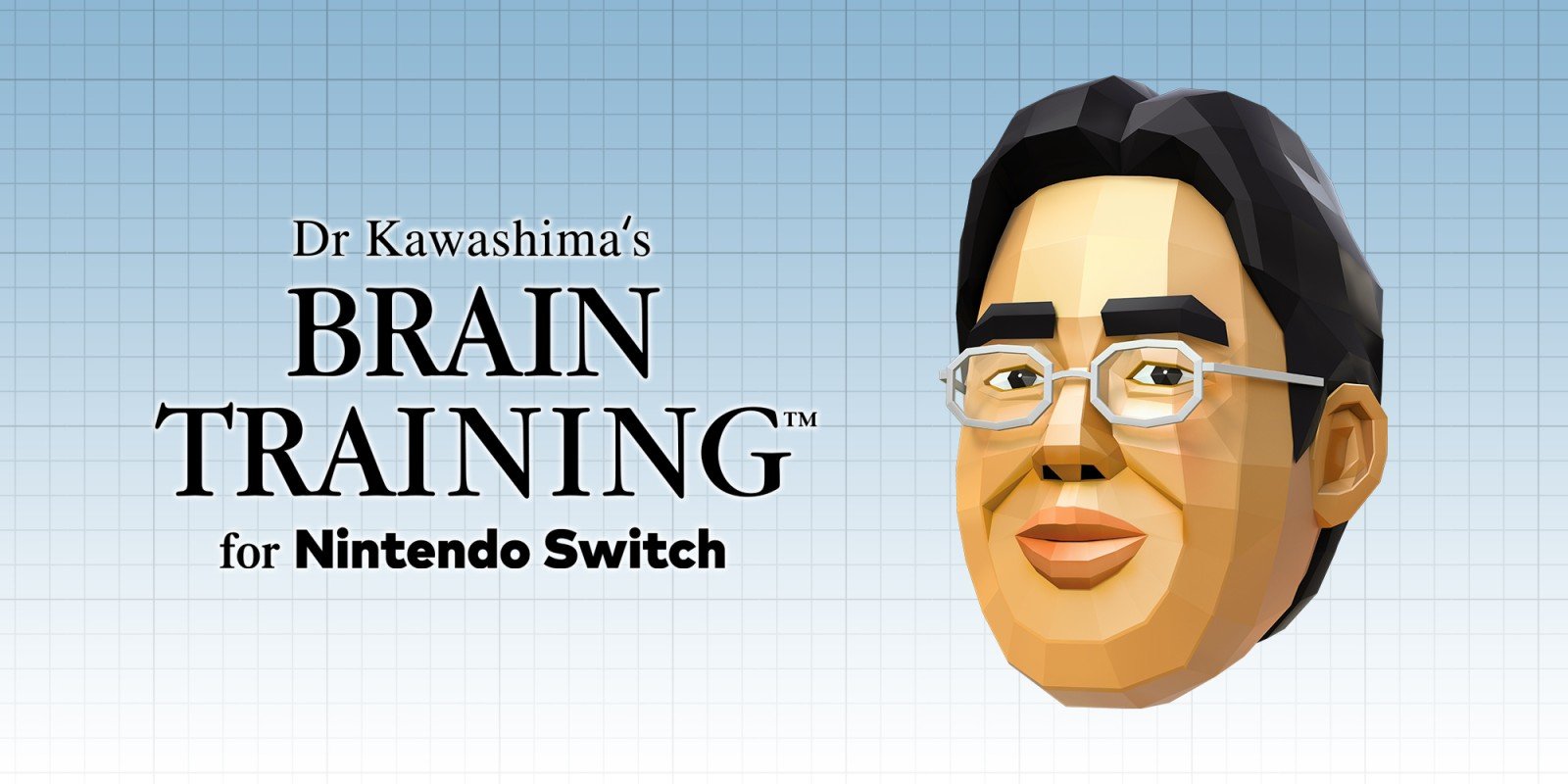 NFS Heat map features plenty of varied twists and turns to get your drift on.

Dr Kawashima's Brain Training for Nintendo Switch will release on January 3, 2020 to test what's left of your brains after the holiday break.

Last week we saw the first footage of what would be included in the Japanese version of the game, which did not feature the good doctor's name and made us sad that his blocky face might not make a return.

We're thrilled to see that outside Japan we'll still be frogmarched through a gruelling set of mental tasks to keep our gray matter nice and healthy, including using the Joy-Con's IR sensors to play rock, paper, scissor with our Switch.

The EU version will also come bundled with the stylus which was listed as a separate purchase alongside Japan's Brain Age game. However, as you may expect, the western release does not include Kanji combination games, but rather spelling and other math tests. Sudoku is ever-present, and an n-back image memory game, which asks you to remember the previous image shown and select it from a group. You will then be able to compare your calculated brain age with friends online over leaderboards, if you aren't too ashamed at how much math you've forgotten.

The last entry in the Brain Training series was Concentration Training, which released for the Nintendo 3DS in 2017. You can find out more about Dr Kawashima's Brain Training for Nintendo Switch by checking out the website here.