A comparison of known specs for the PlayStation 5 and Xbox Project Scarlett. 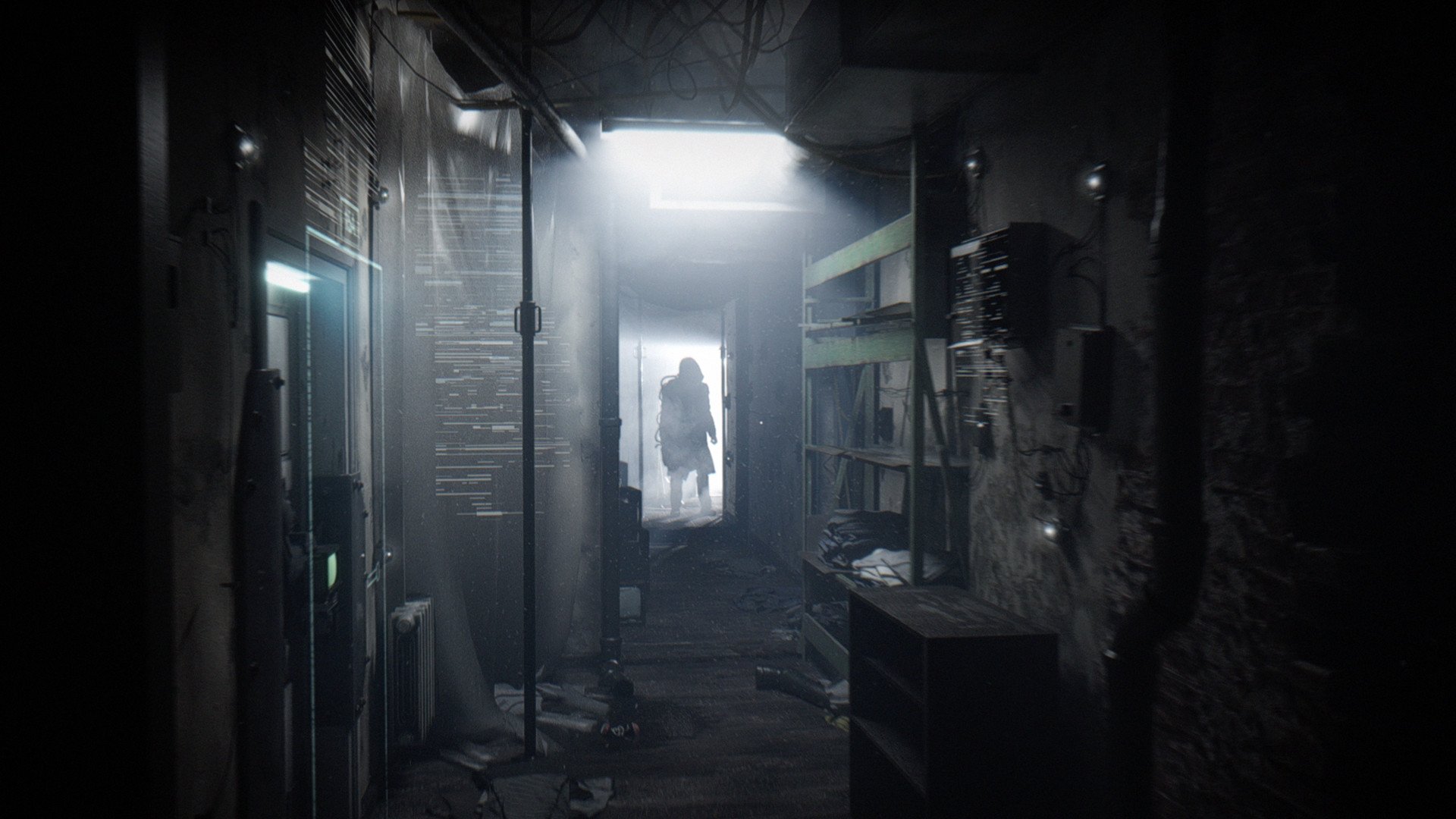 Dr Kawashima's Brain Training for Switch will prepare your mind for the new year.

During the month of October, you can download titles like Surviving Mars for free on the Epic Games Store. Surviving Mars will be available for free until October 17 before it’s replaced by the next batch of games which include Alan Wake’s American Nightmare and Observer. To get games for free, you’ll need to download the Epic Games Store client and create a free account.

Log into that account, then navigate to the Store page. There, you’ll find the latest batch of new releases including John Wick Hex which can be purchased for $19.99. You’ll also find a section advertising a free game every week. Again, you can download Surviving Mars for free until October 17. After that, Alan Wake’s American Nightmare and Observer can be downloaded for free.

We’ve spoken highly of Observer before as a great game to play while listening to the new Tool album. It’s atmospheric and creepy, perfect for “spooky month” aka October. Meanwhile, Alan Wake’s American Nightmare isn’t so much a sequel to Alan Wake from Remedy but a sort of alternate universe follow-up game.

It’s not as remarkable as Alan Wake, but it’s nevertheless a lot of fun to play and retains much of the charm found in the original. You also can’t beat the price of “free” when it comes to games like Alan Wake’s American Nightmare and Observer.

After reviewing the free titles available on the Epic Games Store during the month of October, what are your thoughts? Are you looking forward to picking up a free copy of Observer, or are you interested in seeing what Alan Wake’s American Nightmare is all about? Let us know down in the comments below!