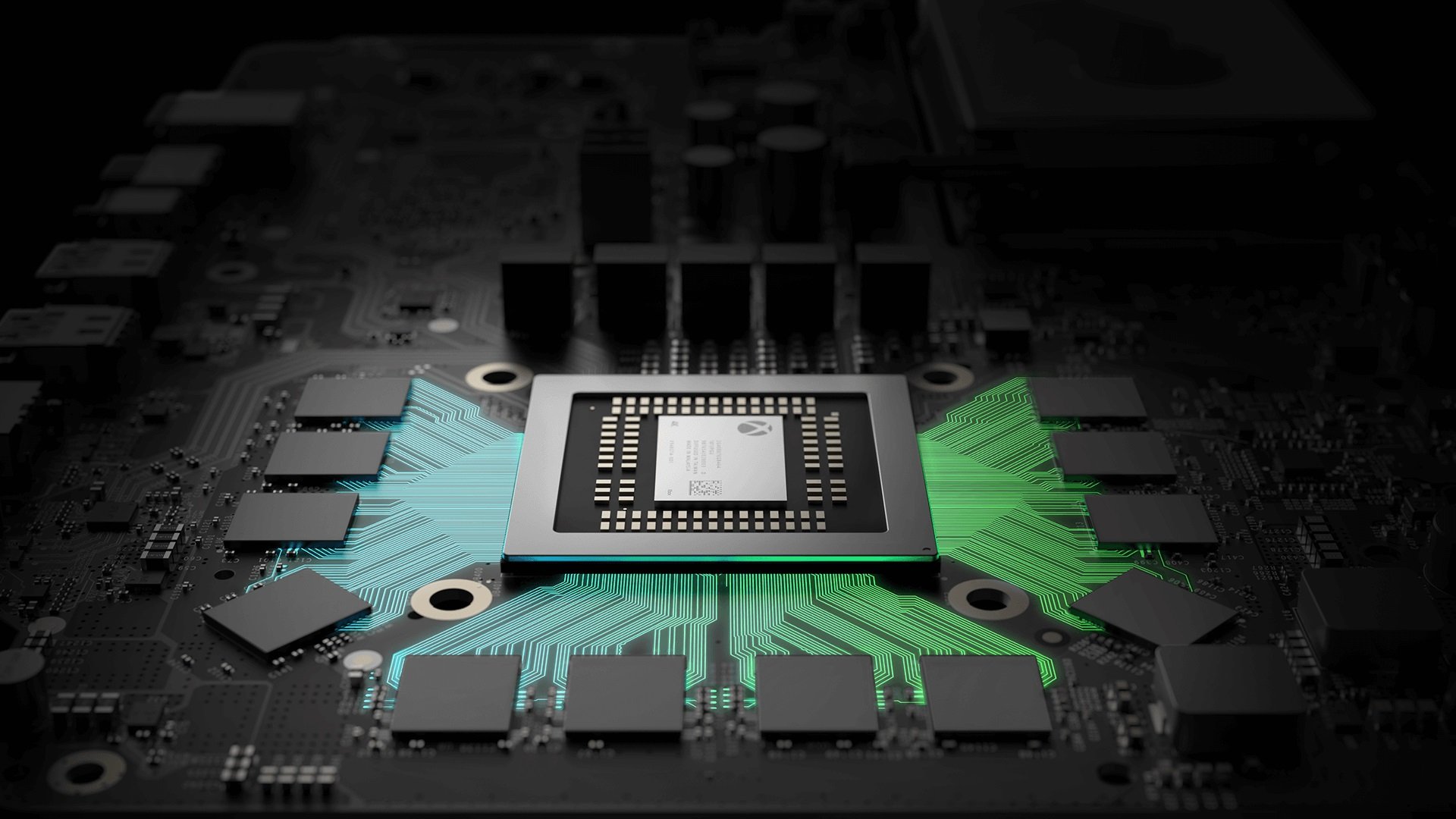 With the PlayStation 5 and Xbox Project Scarlett scheduled to release during the 2020 holiday season, gamers looking to upgrade will likely want to know how the two compare. Sony and Microsoft have been slowly releasing new snippets of information for both systems, though there’s still a lot we don’t know. To help you decide which one to buy, we’ve put together a feature comparing the PlayStation 5 with Xbox’s Project Scarlett. Note: We will update this feature as new information for the PS5 and Project Scarlett is made available.

When looking at the PlayStation 5 vs. Xbox’s Project Scarlett, several similarities are immediately apparent outside of both consoles releasing at the same time during the 2020 holiday season. Both the PS5 and Project Scarlett will offer a max output of 8K resolution and a max frame rate of 120fps, which means that price will be one of the most important determining factors when it comes to which one to buy.

Neither company has confirmed a price for their latest console offering, though early estimates place the PS5 at $399 and Project Scarlett at $499 based on market trends and previous console releases. Below, we’ve included all known specs for the PS5 and Project Scarlett, and will be updating these specs as new info is released.

Other differences between the two consoles include their controllers, with Sony recently noting that the PS5 controller will use haptic feedback rather than rumble. We know that Project Scarlett will launch alongside Halo Infinite, though we don’t know what sort of games Sony has planned for the PS5.

Overall, both consoles are enticing, though the better purchase will ultimately come down to things like price and launch titles on offer. After reviewing the comparison between PS5 and Project Scarlett, which console are you leaning towards? Would you rather buy a PS5 for its cheaper estimated price point, or Project Scarlett for confirmed launch titles like Halo Infinite? Comment below!

Now that you know some of the specs and differences between the PS5 and Project Scarlett, be sure to check out some of our other features including our cost estimate for the PS5, our launch title wishlist for the PS5, and confirmation that Xbox One controllers will be compatible with Project Scarlett.