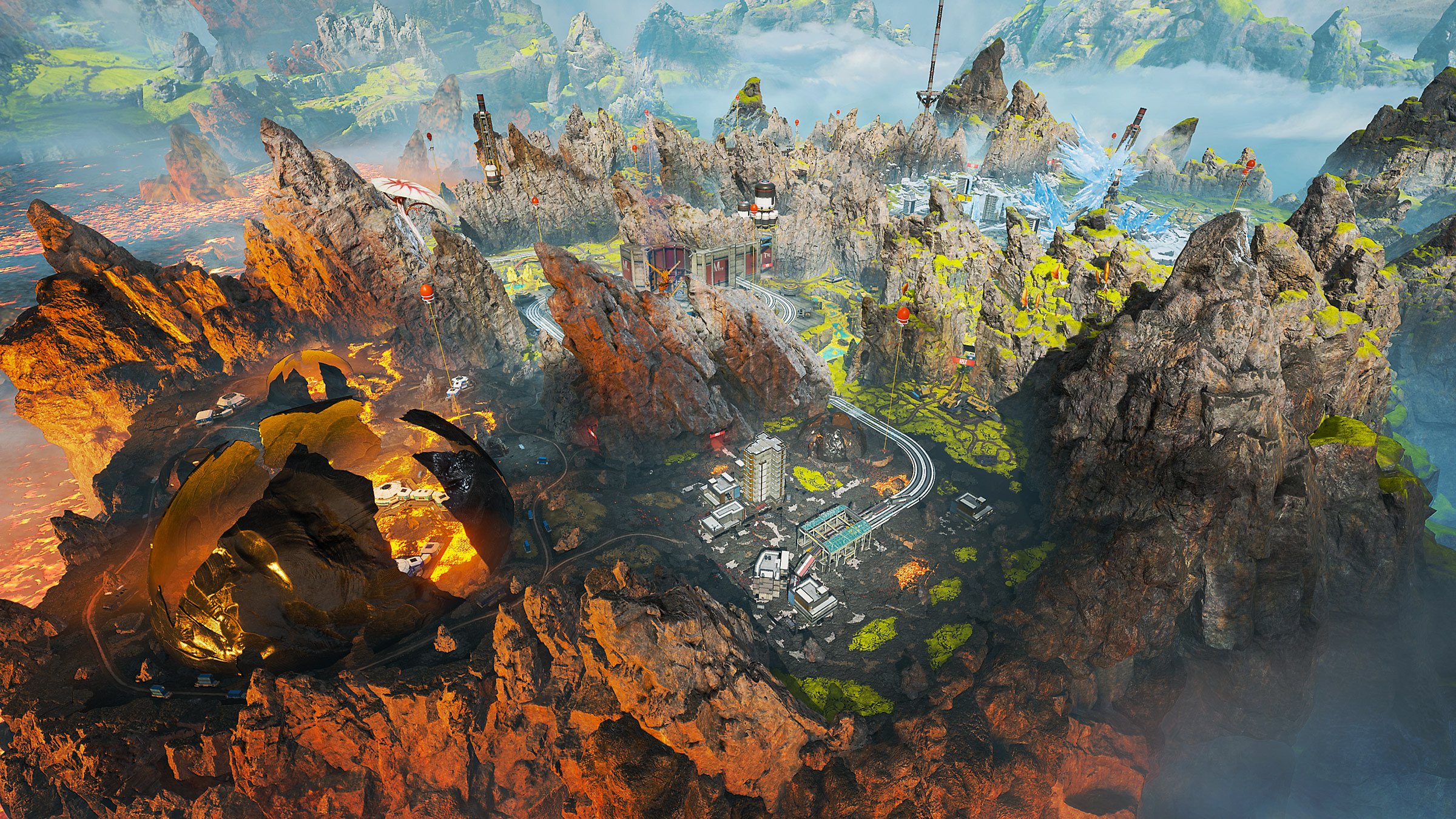 The minimum and recommended PC specs to run Call of Duty: Modern Warfare.

With the launch of Season 3, Apex Legends players have been asking how to find new areas and items, including Vault Keys. Used to open Vaults in World’s Edge, Vault Keys can be particularly useful if you’re itching to get your hands on some Legendary loot. To help make things easier, we’ve put together a quick guide that’ll explain where to find Vault Keys in Apex Legends.

When it comes to “where” to find Vault Keys in Apex Legends, there’s no one location on the World’s Edge map where they can be found. Instead, you’ll need to look for floating mechanical orb-shaped objects called Loot Drones that are similar in nature to the Loot Tick from the Kings Canyon map.

Loot Drones can be found just about anywhere, with one spawning at semi-regular frequency in the Drill Site area of the World’s Edge map. Loot Drones show different colors on their side panels, some of which have glitched red panels mixed in. You’ll want to look for Loot Drones with red panels as this indicates a Vault Key is inside.

By shooting a Loot Drone with a red panel, you’ll receive a Vault Key. When you receive a Vault Key, the location of all Vaults on the World’s Edge map will be revealed on your map. Your next steps should be to open your map, mark the closest Vault, and make your way to it. If you get there and see the lock on the Vault is marked “open” you’ll know you want to move to a different Vault as this one has already been emptied out.

For a visual guide on how it looks to shoot down Loot Drones and acquire Vault Keys, we've included a helpful video below courtesy of YouTuber Rag Tagg.

Now that you know where to find Vault Keys in Apex Legends, be sure to check out some of our other guides including how to use a Finisher in Apex Legends, how to get the Lifeline Heirloom Set during the Apex Legends Halloween event, and info on the giant monsters in the Kings Canyon map of Apex Legends.