Developers of latest Hitman games renew publishing deal for a new game on PC and console. 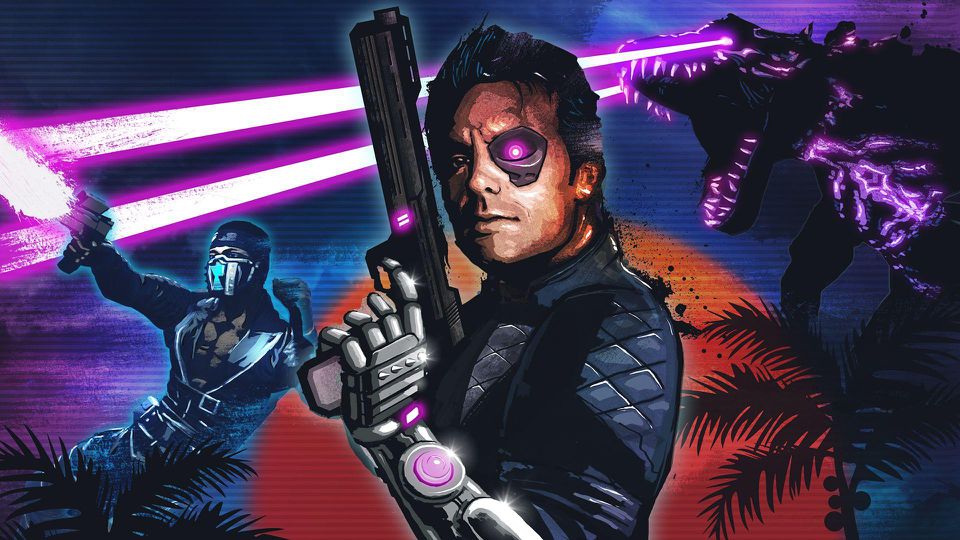 Explaining how to pick up Vault Keys and use them to open Vaults in Apex Legends.

Ubisoft are working on a number of TV adaptations for their games, including Watch_Dogs, Far Cry 3: Blood Dragon and Rayman's Rabbids offshoot.

Rabbids Invasion is a special of the successful cartoon series which has aired for four seasons already on Netflix and Nickelodeon, this time set on Mars. Ubisoft's Film and Television managing director Helene Juguet has told The Hollywood Reporter that other family-friendly programs based on Rayman and the Hungry Shark mobile game are also in the works.

Less family-friendly shows in production include the teen-rated "Cybermysteries", a version of the Watch_Dogs universe about a middle school student who appears to be able to enter cyberspace at "Ada Lovelace Middle School" thanks to some sort of remote doohickey. They are also working on Captain Laserhawk: A Blood Dragon Vibe based on the Far Cry 3 expansion, and appears to feature a Rabbid cameo based on the film poster below.

Captain Laserhawk will be partnered with Netflix's Castlevania producer, Adi Shankar, who is also working on a Devil May Cry adaptation. We're excited about that because the Castlevania anime/cartoon is one of the best TV adaptations of a video game ever made.

"Adi is such a great fan of video games. We share the same culture and references," Juguet said to THR. "It's been great to give him the freedom to do something very fresh and bold with our characters."

What other Ubisoft games would you like to see turned into a Netflix TV adaptation?