Civilization VI is out on iPad

And you get 60 turns for free. 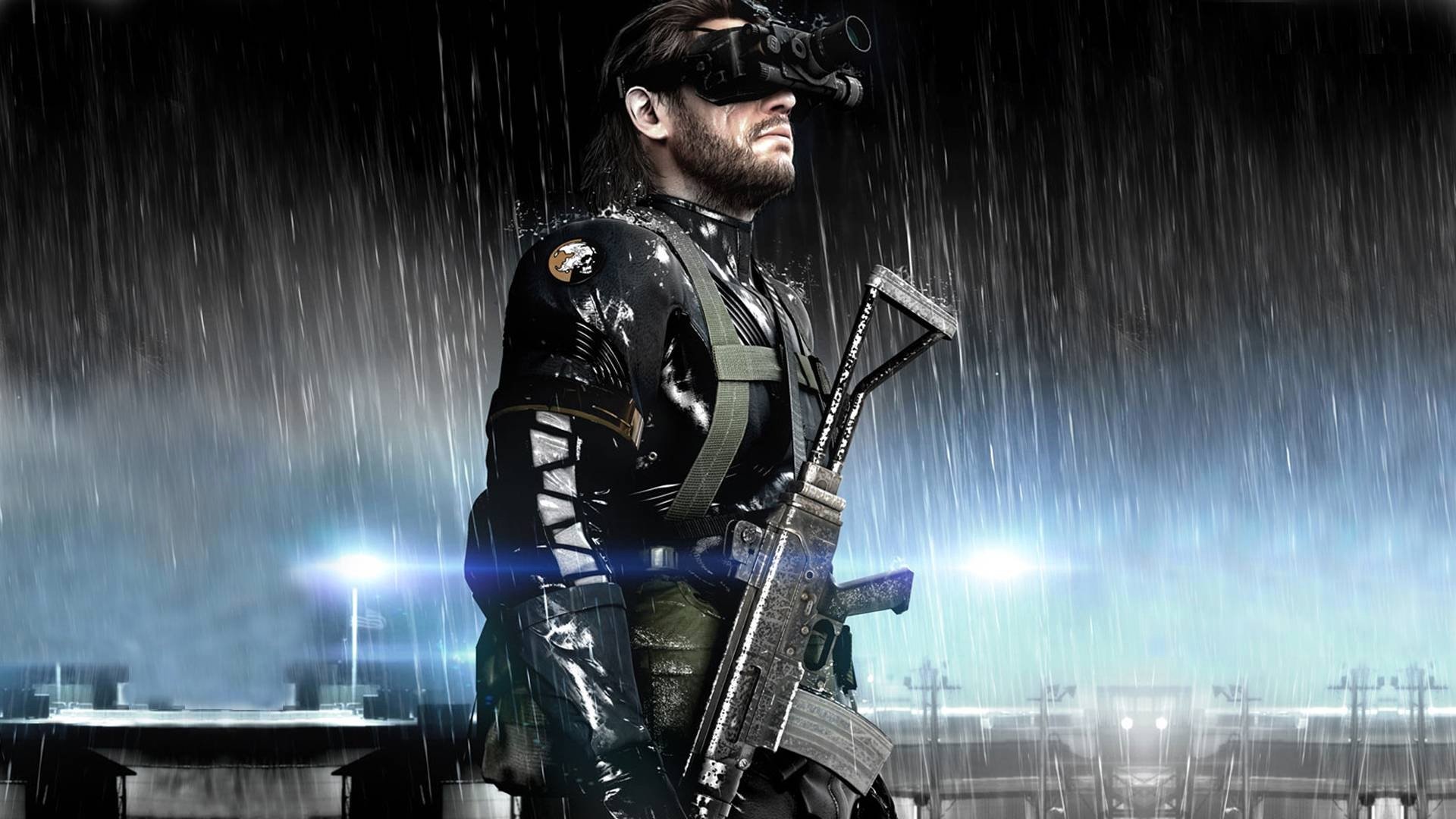 Highlights of this round of titles include Metal Gear Solid V: Ground Zeroes (the precursor to The Phantom Pain), PlatinumGames' amazing and ludicrous Bayonetta, and the original Injustice: Gods Among Us.

Fans of the OG Xbox (guilty) will also be pleased to see Fuzion Frenzy on there, one of the earliest Xbox games and quite a dapper little local multiplayer title. Try the one with the spheres on a platform.

Xbox Game Pass continues to be offered on an introductory discount of $1 for the first month from December 21 through January 4, so in theory if you want to play one of these games, you could hand over a buck, play it, then ditch the service.

There are over 100 games on Xbox Game Pass now, too, including the Gears of War series, so it'd be a cheap and effective way to enjoy Christmas.

Anyway, here are the January games: