The next Apex Legend, Revenant, appears in Respawn level designer's showcase of work. 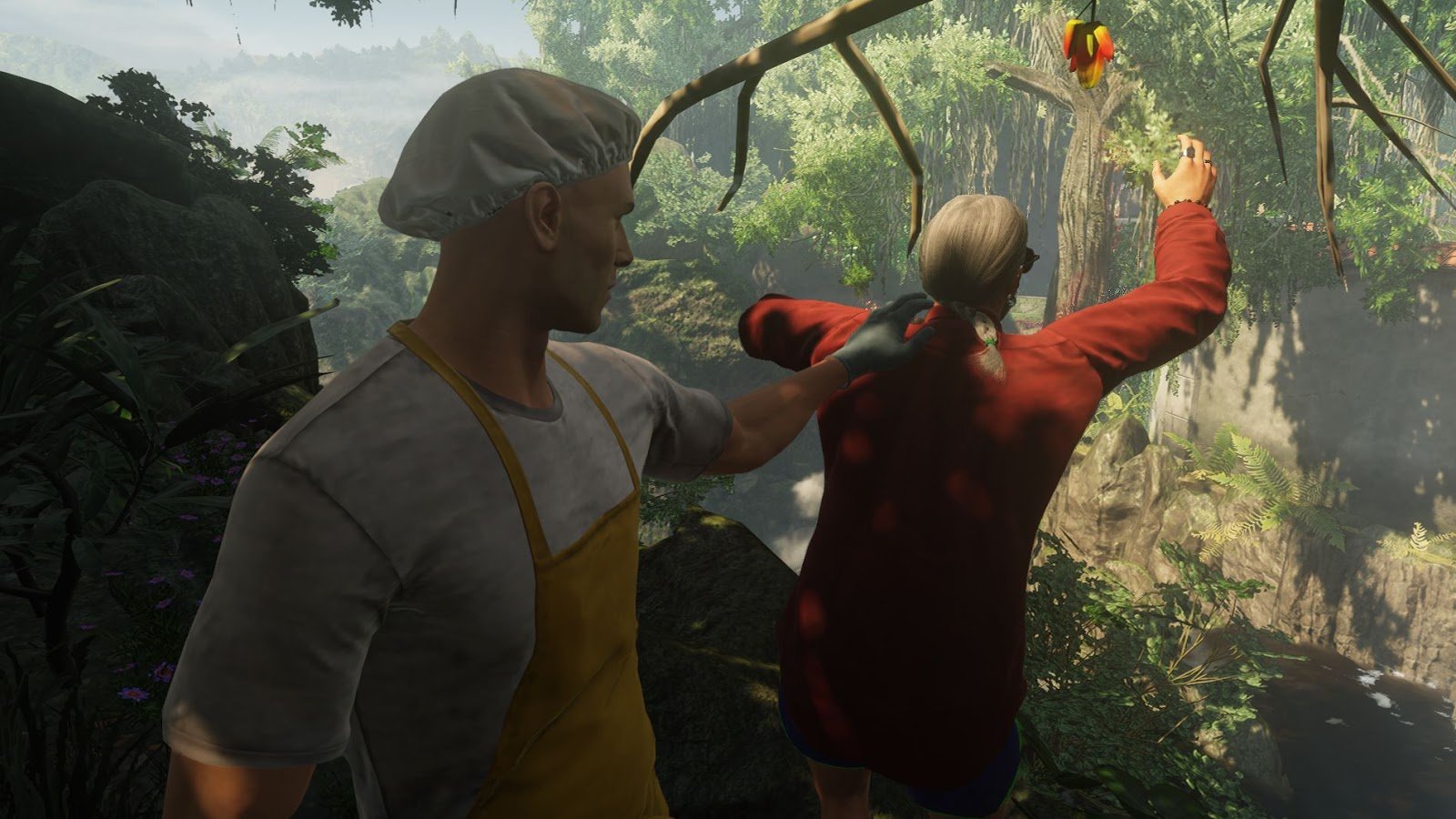 IO Interactive and Warner Bros. are working together on a new game for PC and console, the Hitman developers have announced today.

Collaborating as publisher and developer partners on the last two Hitman games, there is no indication if this is continuing that series' trend or if it is an entirely new IP. Other game series in IO's wheelhouse include Freedom Fighters, Kane & Lynch, and Mini Ninjas, though the only one still under license at IO Interactive after successive splits from Eidos and Square Enix is Freedom Fighters. They have repeatedly responded "no comment" to questions about a sequel to the 2003 title.

The press release jointly sent out by Warner Bros. Interactive Entertainment and the Scandinavian studios of IO Interactive says that they have reached "a worldwide publishing and distribution agreement to bring a new console and PC game experience to players worldwide."

IO Interactive's Copenhagen and Malmö studios will play an integral part in the development of this new game.

“We’re very pleased to continue our relationship with the talented team at IO Interactive,” says David Haddad, President of Warner Bros. Interactive Entertainment. “IO Interactive has a longstanding legacy of creating iconic games, and we’re looking forward to partnering on this next endeavor to bring a new console and PC gaming experience to players globally.”

“Over the past few years, Warner Bros. has shown us first-hand that they understand and respect our creative vision, and we’re looking forward to continuing this relationship,” says Hakan Abrak, CEO of IO Interactive. “IO Interactive has a proud history of creating compelling characters and universes for our players to enjoy – it’s in our DNA. As we embark on this exciting project to create a new universe for IOI together with Warner Bros., we’re currently looking for ambitious talent to join our team in our Copenhagen and Malmö studios for this extraordinary journey.”

There is no indication when to expect the new game to release, however lead times on the last two Hitman games, without counting their additional content, has been two years between installments. Perhaps we'll hear more about which series this new game is from next year at E3.