VR Doctor Who game The Edge of Time arrives this November

Doctor Who: The Edge of Time will lets fans enjoy the delights of Daleks, Weeping Angels and more in a 'feature-length' VR game. 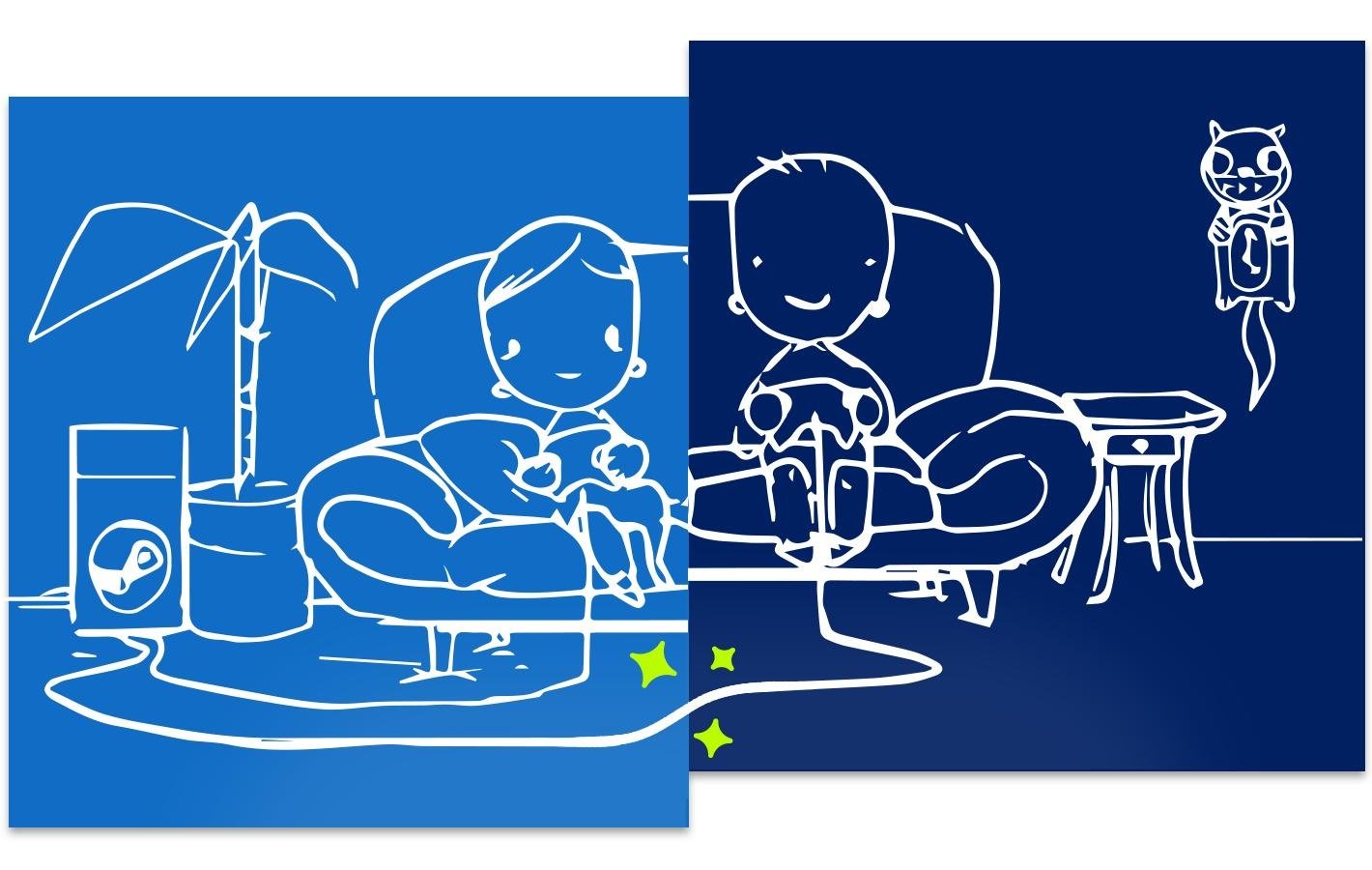 The consolation prize for the DOOM Eternal delay has been revealed in DOOM 64 remake's trailer.

Steam Remote Play Together is a new feature that will allow you to play local co-op games online with friends now that it has launched in beta on October 21.

Using the new Remote Play Together feature, Steam users will be able to launch a game with support for local multiplayer, co-op or split-screen gameplay and then invite a friend to join them via the Steam Overlay. This means only one player needs the game to invite the other. The invite will look like this:

"The host’s computer is running the game, but with Remote Play Together friends can join using their own controllers, voice, audio, and display — regardless of whether they also own the game on Steam," reads the email. "Any controllers connected to the second player's computer will act as if they're plugged directly into the first computer. The player hosting the game can also choose to allow or block inputs to their shared keyboard and mouse."

The Remote Play technology, which currently only allows players to access their Steam library on the host computer from a Steam Link or smartphone while away from their desktop, will support up to 4 players. It will also render gameplay up to 60 frames per second and 1080p resolutions, but requires a connection between 10 and 30 Mbps for low latency co-op gameplay.

Additional assurances to Steam developers were that no online features need to be coded into the game for this to work, so they don't need to shell out on adding netcode or servers, this is all based on Steam's existing Remote Play backbone.

Remote Play Together will be coming to the Steam Beta branch on October 21, so make sure you're opted into Steam Betas if you want to try out playing with a friend early.