Does the PS5 have a disc drive?

Answering the question of whether the PlayStation 5 will include a disc drive. 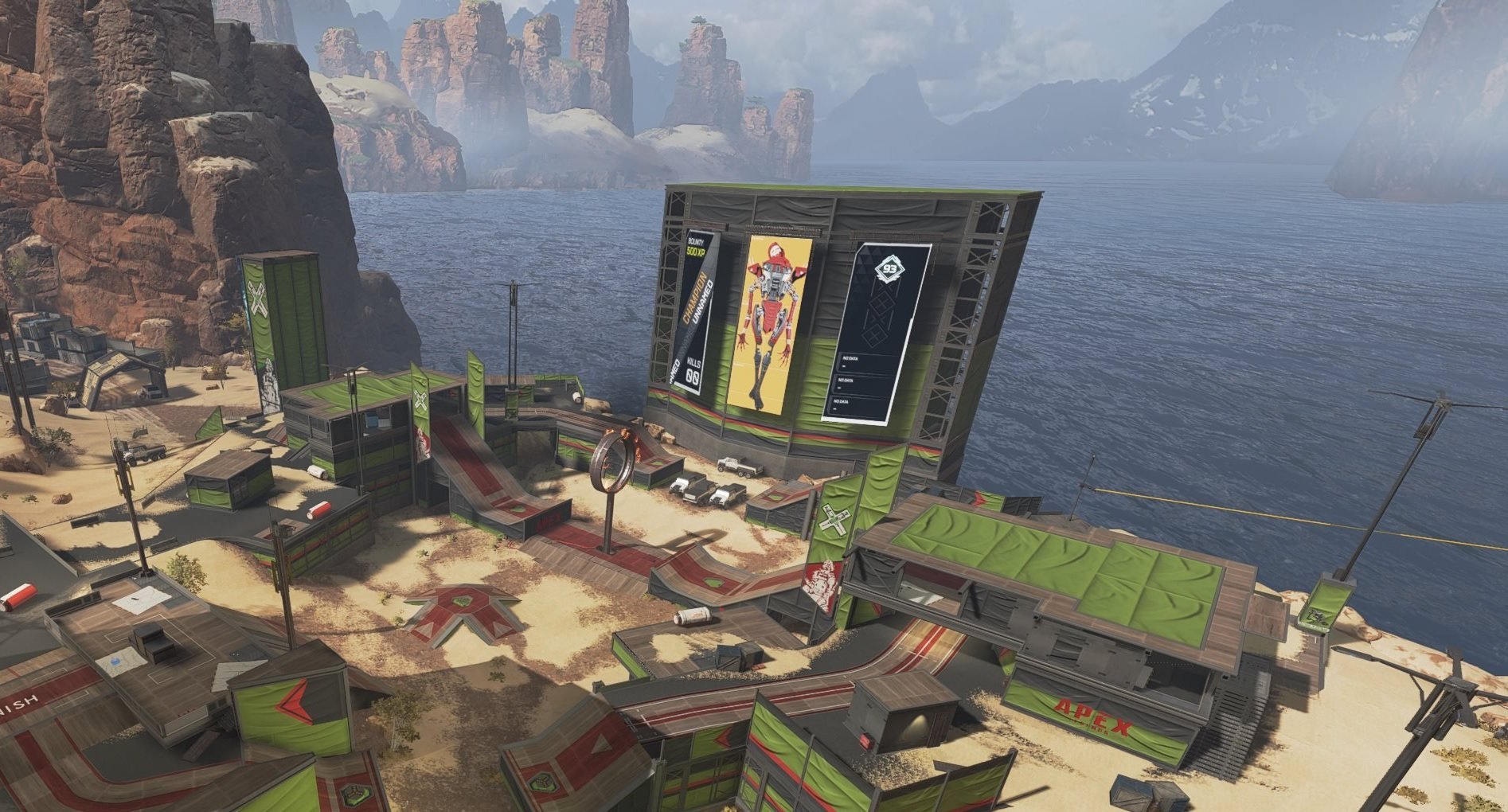 Developers of latest Hitman games renew publishing deal for a new game on PC and console.

A sneak peek at Apex Legends' Revenant, the next character to join the playable roster, has been spotted in a level designer's portfolio.

As October 8 was #PortfolioDay on Twitter, many artists and other creatives in the games industry shared work they were most proud of, including Respawn Entertainment level designer Alex Graner. Graner took some screenshots of the Octane's Gauntlet arena he worked on for Apex's first map, King's Canyon, and inadvertently included a shot of a new Legend on the arena banner in the background.

Man I love Blocktober! Here's some blockouts of Octane's Gauntlet I designed for #ApexLegends. The whole design started from the idea of 2 giant ramps and a ring of fire.

This was a fun one to make and was my first AAA shipped content.#Blocktober #Leveldesign pic.twitter.com/ZbOLShbnA6

The screen is clearly taken on a development strand of the game, as the skybox in the background of some of the shots is mismatched from World's Edge, the new map.

Previous leaks have shown Revenant on a design document briefing employees on which characters are being tested between July 1 and October 1. Crypto, Revenant and Loba are in production during this testing period, while Rampart and Valk are in "Design Alpha" where their abilities and other details are near to being locked down, requesting highest priority feedback.

Other future characters on the design sheet include Blisk (one of the primary antagonists from Titanfall 2), Downfall and two further characters with no name and generic silhouettes.

With Crypto already out and the upcoming Fight or Fright Halloween mode detailed until the end of November, we don't expect to see any more information about Revenant or Loba until nearing the end of Apex Legends Season 3.

That means it could be until February when the next Apex Legend is revealed, which would coincide with the game's first birthday. So don't expect to see any more of Revenant outside of accidental peeks like this until then.