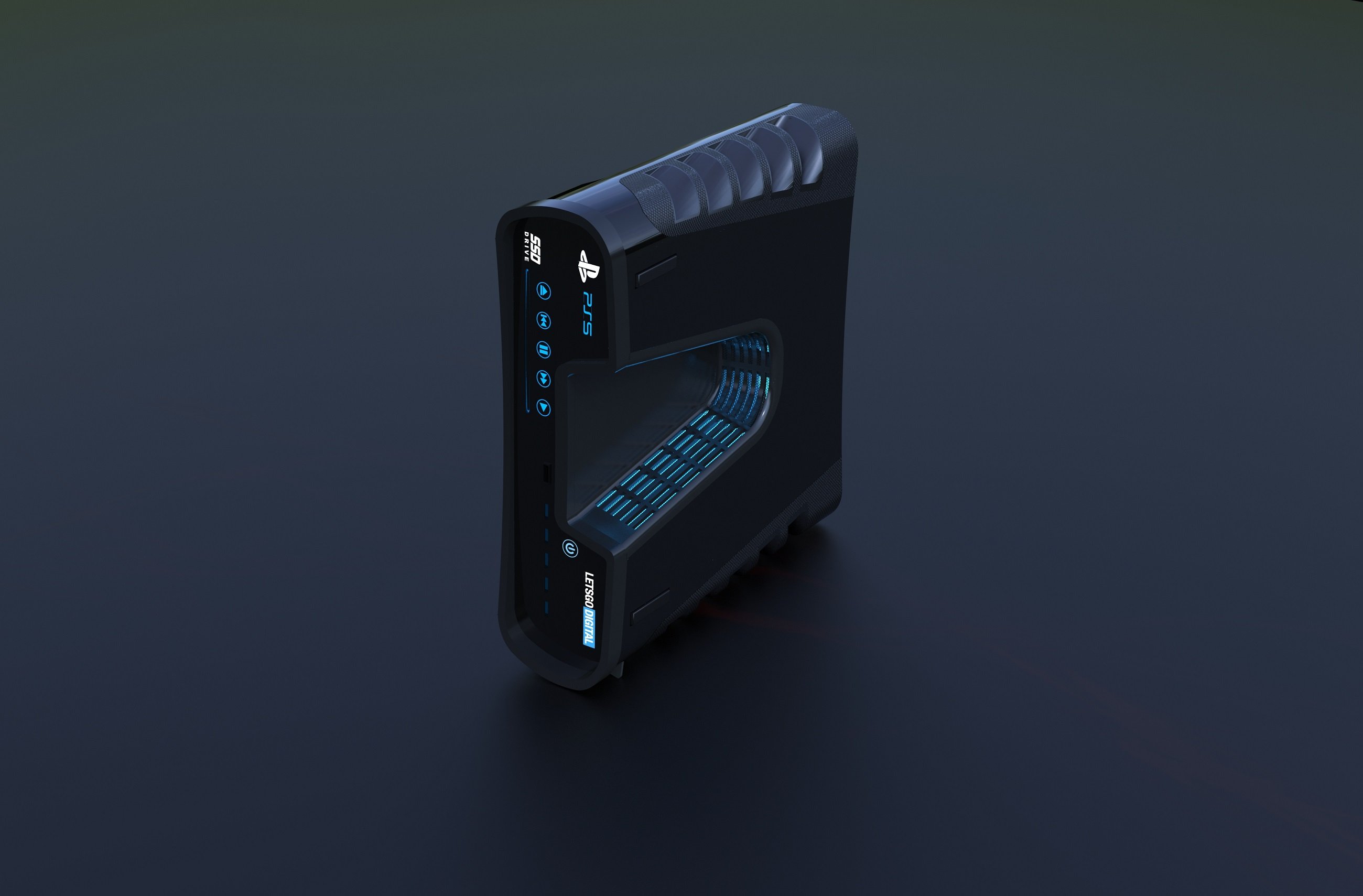 How much will the PS5 cost?

The PlayStation 5 will compete with Xbox’s Project Scarlett during the “Holiday 2020” release window and gamers want to know how much it'll cost. We expect Sony will not only try to one-up the competition in terms of hardware specs and features, they’ll also want to price their new console competitively. While an exact price point has yet to be officially announced, there are a few things gamers can look to in order to guess how much the PS5 costs.

How much will the PS5 cost?

One of the biggest questions gamers have in regards to the PS5 is how much the console will cost when it launches during the 2020 holiday season. As of right now, Sony has yet to announce an official price point for the PS5, though speculation runs rampant. A good place to start when it comes to guessing the price of the PlayStation 5 is with its predecessor, the PlayStation 4.

The PlayStation 4 launch showed that Sony had learned from the mistake of launching their previous console, the PlayStation 3, at a price point far above the competition. With the PlayStation 5, we imagine Sony will want to continue pricing their hardware in a manner that will be appealing to consumers.

Right now, experts have estimated that Xbox’s Project Scarlett will cost anywhere from $399 to $499, and have put the PS5 in a similar range because of this. We imagine Project Scarlett will act as a step above the Xbox One X, rather than a replacement, putting it closer to a $499.99 price range in our minds.

If that’s the case, we feel the PS5 will be priced at $399.99 comparatively, with the PlayStation 4 Pro dropping in price to $299.99 across the board, and the original PS4 discounted to around $199.99. Again, this is just a guess until Sony announces the official cost of the PlayStation 5.

Given past experience and market trends, we definitely feel $399.99 for the PS5 is a solid wager. We want to know what you think, though. Do you feel the PlayStation 5 will be sold for $399.99, or will it be sold closer to $499.99 given the specs that have been teased for it? Let us know in the comments below, and be sure to check back as we’ll be updating our PlayStation 5 articles as more information is released.

Now that you know how much the PS5 might cost in 2020, be sure to check out some of our other features including whether the PlayStation 5 is backwards compatible, the launch titles we’re hoping to see on PlayStation 5, and how the PlayStation 5 controller will offer haptic feedback.