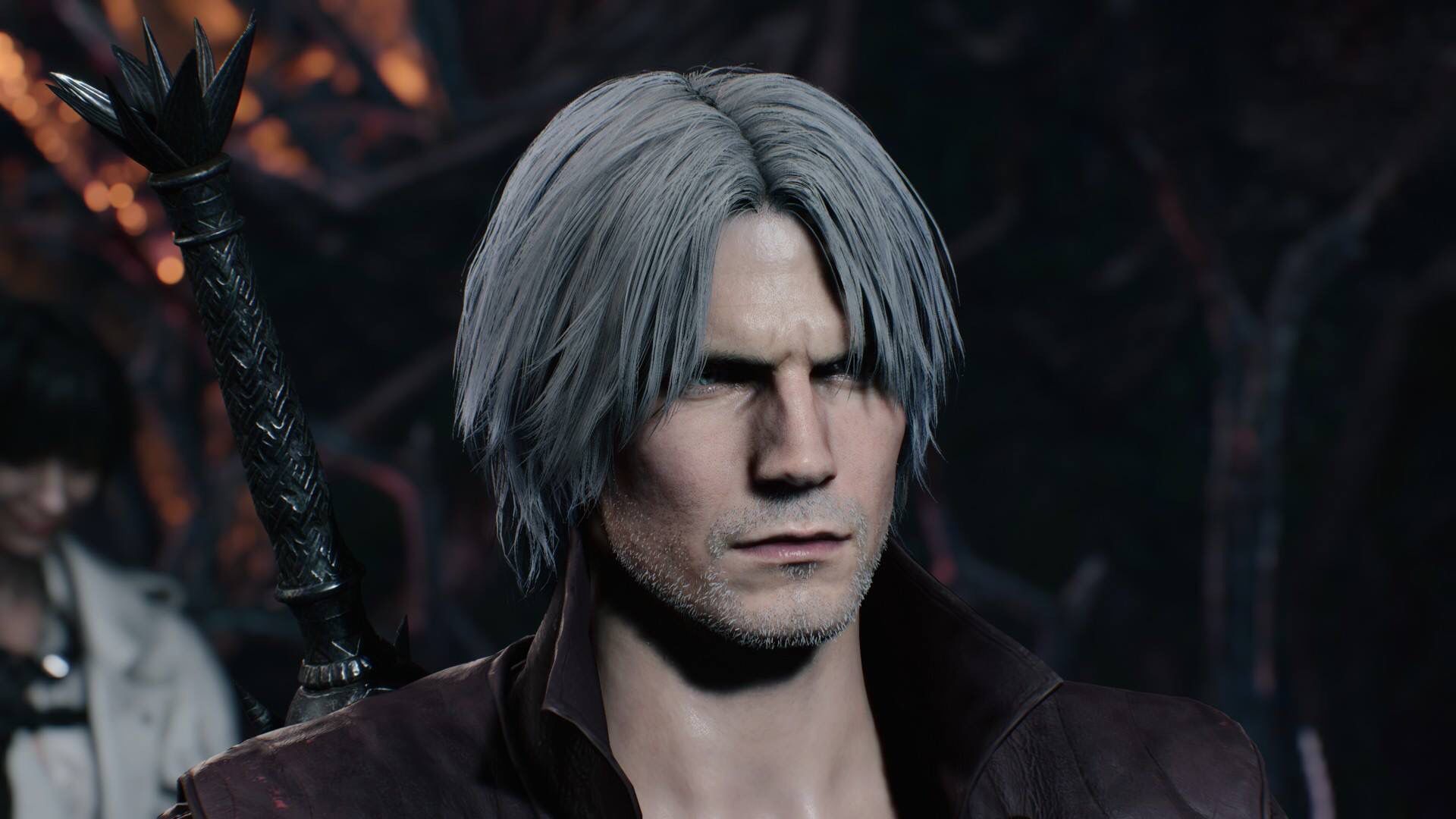 New PlayStation 5 details have emerged courtesy of a blog post from Jim Ryan, President of SIEE. Along with a confirmed “Holiday 2020” release window, some of the innovations gamers can expect from the PS5 controller were teased in the post, including the use of haptic feedback in place of rumble technology.

The use of haptic feedback is particularly noteworthy as it gives game developers more tools to play around with in order to boost the player’s sense of immersion. Something else we found interesting is that Sony addressed games like Ghost of Tsushima, noting the intent is still to release on PS4 rather than PS5.

One of our favorite games to play on PlayStation 4 is Horizon Zero Dawn from developer Guerrilla Games. Released in 2017, it’s not outside the realm of possibility for a sequel to be in development for PlayStation 5, though nothing of the sort has been confirmed by Guerrilla as of the time of this writing.

Reading through the blog post for the PlayStation 5 and its new controller, we noticed a sentence on haptic feedback possibilities that reads, “Developers can program the resistance of the triggers so that you feel the tactile sensation of drawing a bow and arrow or accelerating an off-road vehicle through rocky terrain.”

The mention of drawing a bow and arrow made us think of how good it felt to draw our bow in Horizon Zero Dawn. Even though there are plenty of other games on PS4 that incorporate these mechanics, a sequel to Horizon Zero Dawn is very much needed, and what better platform to build upon its successful foundation with than the PS5?