Google Stadia will use a latency workaround that includes 'predictive button presses'. 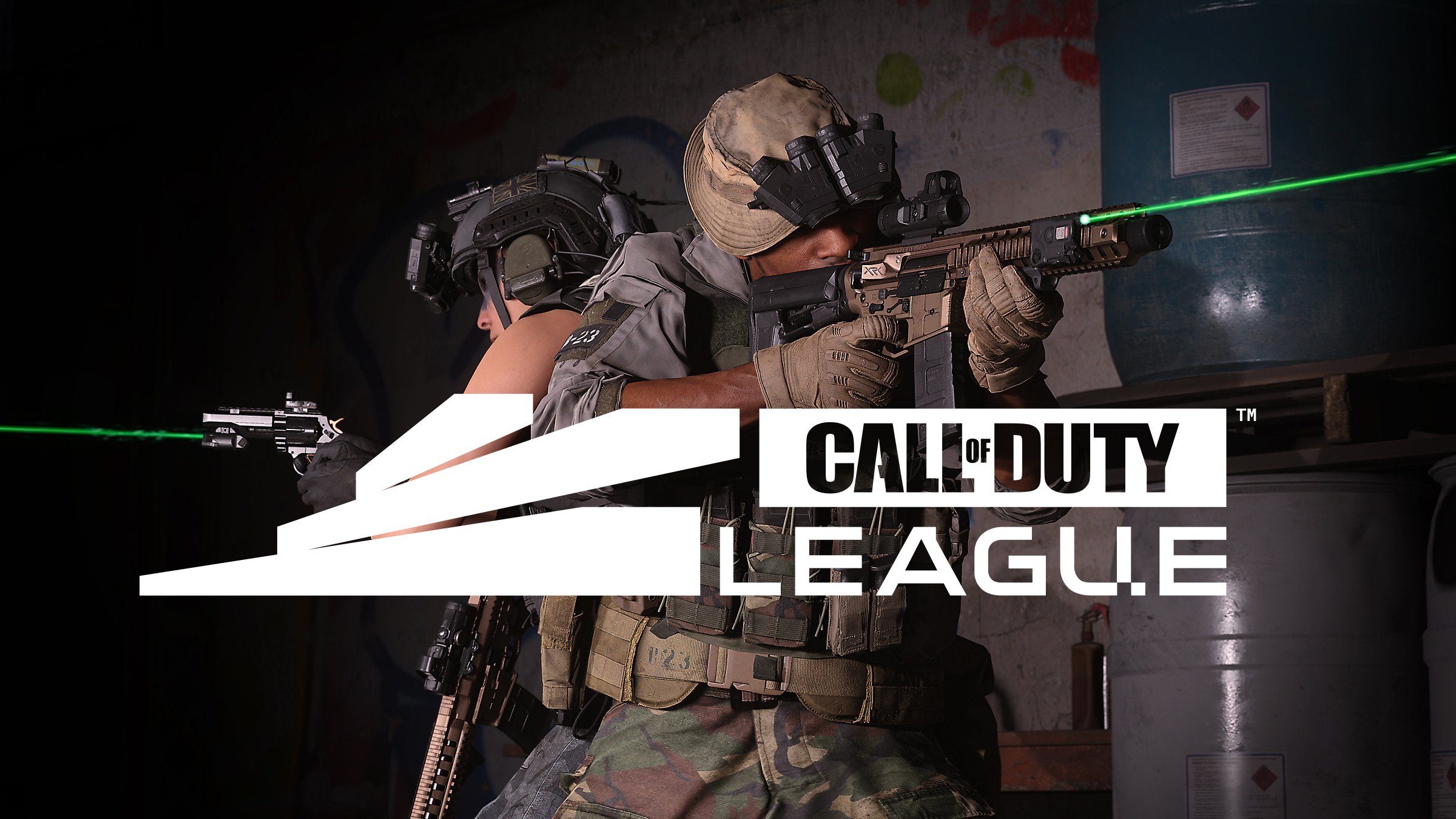 You need every advantage and edge you can get when playing FPS and Battle Royale games. Learn how to get the most out of your Pulsefire Dart!

The Call of Duty League has announced today that there will be 12 professional teams in its new esports competition, however they've also revealed the names of those teams by accident.

The CoD League team names were included in source code for the site they directed fans to in the announcement of the 12 cities that would host teams.

The full list of teams competing in the CoD League will be:

Soon after the announcement, Esports Insider editor Adam Fitch discovered some interesting team names by digging through the site's source code, and then kept digging.

I just found "London Royal Ravens" in the code for the website. pic.twitter.com/recJoT9Mhj

Aside from confirming that Optic Gaming will be competing in the CoD League (who could have expected otherwise?) Fitch also uncovered team colors in the form of hex codes. At least four of the 12 teams are using hex color values that are some variation of purple, so maybe these might not be the base jersey colors. Or if they are then figuring out the difference between Toronto, Paris, New York and Minnesota is going to become a bit of a guessing game.

The CoD League teams will battle it out in 5v5 matches on the new version of CoD: Modern Warfare on PS4, when the esports competition launches in 2020 with over $6million prize money.