The next PSVR headset will have multiple cameras and a 'transparent mode' according to patent documents filed by Sony. 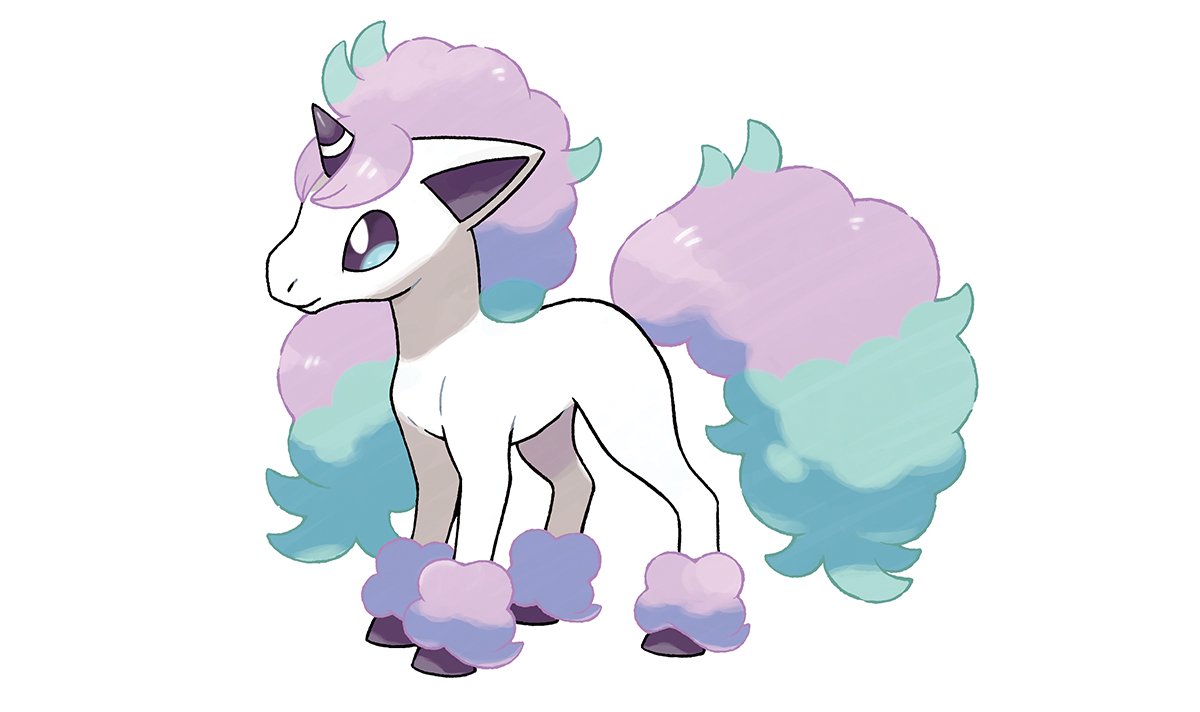 The fabulous Galarian Ponyta will be exclusive to Pokemon Shield

Galarian Ponyta will be a Pokemon Shield version exclusive when the game launches on November 15, as the region-specific form of the original 150's Ponyta.

We captured a glimpse of the Galarian Ponyta in the 24-hour livestream from Galar's Glimwood Tangle, a forest region which will be home to the new Psychic-type form of the classic horse pokemon.

"Galarian Ponyta have been found in a certain forest of the Galar region since ancient times," reads the description on the Pokemon Sword and Shield main site. "It is said that they were exposed to the overflowing life energy of the forest over many generations, and this is why their appearance became unique in this region."

That fabulous pastel rainbow mane also has some lore explanation too: "Galarian Ponyta can absorb the life energy of the surrounding atmosphere and store it in its mane. It seems that Ponyta’s mane will become more colorful, and even emit a sparkling glow, if there is a lot of energy around."

On top of changing from a Fire to a Psychic type, the Galarian Ponyta has a new set of abilities including Run Away and Pastel Veil.

"Galarian Ponyta’s Ability, Pastel Veil, is a new Ability introduced in these titles," reads the description. "This Ability prevents the Pokémon and its allies from becoming poisoned! It can even cure the poisoned status condition of its allies when this Pokémon enters the battlefield!"

This is the first Shield-exclusive pokemon we've seen, as Sword will be getting the Galarian evolution of fellow 150 alumnus Farfetch'd, who has a leek lance and a scallion shield. We're not going to play favorites here but if you like pastel rainbow pony then you know what to do, we're getting the one with the onion knight bird in it.