How to fast travel in Ghost Recon Breakpoint 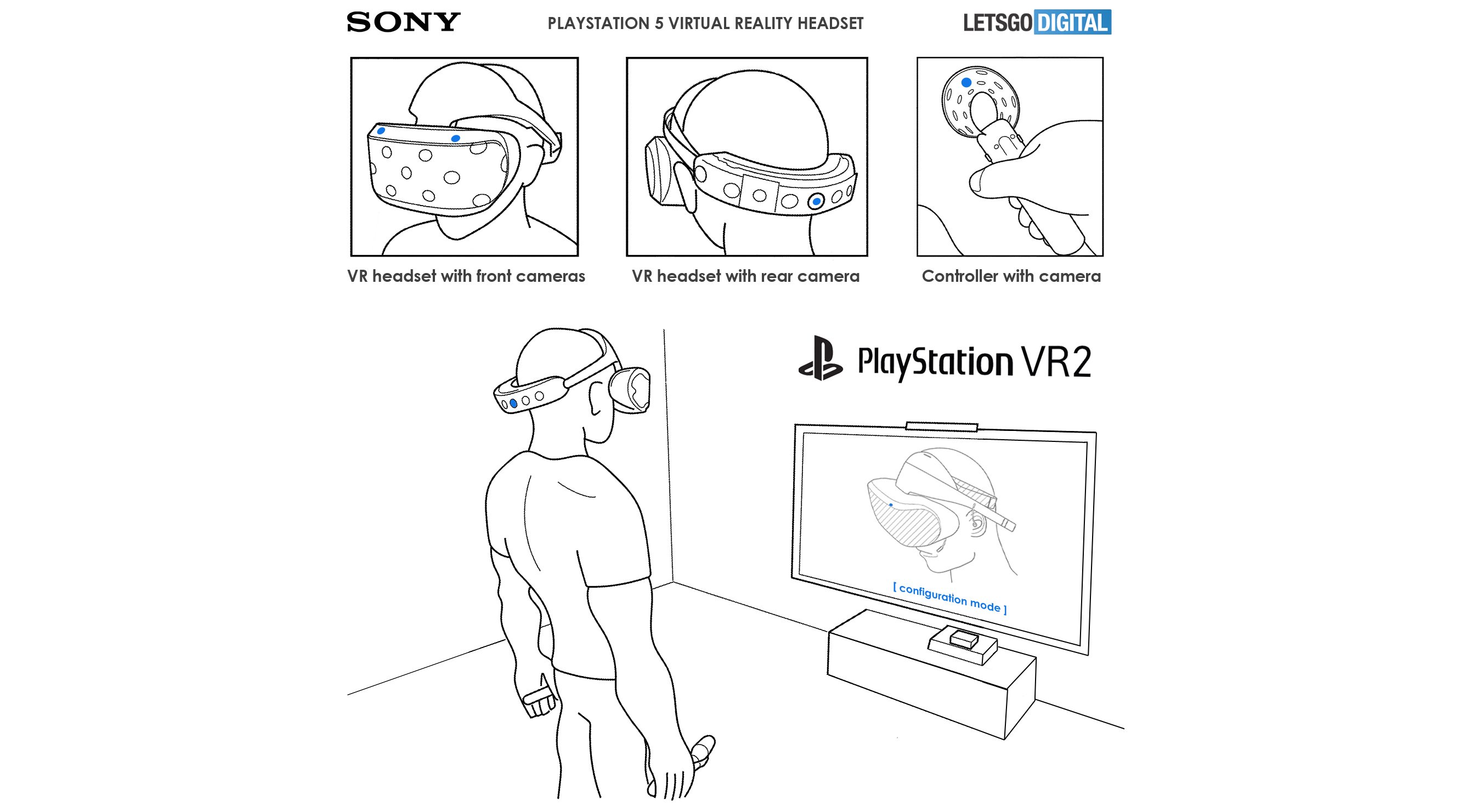 The fabulous Galarian Ponyta will be exclusive to Pokemon Shield

The pastel-maned Galarian Ponyta is a Pokemon Shield version exclusive.

The next generation PSVR2 headset will feature multiple cameras built into the goggles enabling a "transparent mode", according to patent documents filed by Sony.

Details of the future VR sequel, likely to be developed for use with the PlayStation 5 which was detailed yesterday in a blog post from Sony, were uncovered by Dutch site LetsGoDigital who previously dug out the PS5 devkit patents which Sony also confirmed as real yesterday.

The PSVR2 patents show three built-in cameras on the headset, two at the front and one at the rear, as well as another camera in an updated Move controller which appears to have a ring-shaped end similar to the HTC Vive controllers.

These cameras are likely to provide AR support to the headset, as the ability to see your surroundings while still wearing the headset is also mentioned in the filing, which was published by the US Patents Office on October 3 after being filed on March 28, 2018. "In some embodiments the HMD is not a full immersion HMD, and may provide at least some facility for the user to see and/or hear the user's surroundings. This could be by providing som degree of transparency or partial transparency in the display arrangements, and/or by projecting a view of the outside (captured using a camera, for example a camera mounted on the HMD) via the HMD's displays."

It also details the potential for this head-mounted display (HMD) device to be wired, or wireless with one clause of the patent citing: "examples of suitable wireless connections include Bluetooth connections. Audio signals for the earpieces can be carried by the same connection. Similarly any control signals passed from the HMD to the video (audio) signal source may be carried by the same connection. Furthermore, a power supply (including one or more batteries and/or being connectable to a mains power outlet) may be linked by a cable to the HMD."

Later segments of the patent discuss illustrations of users wearing "so-called haptic gloves" suggesting even further methods of interacting with the virtual world could be compatible with the next generation of PSVR headsets.