DOOM Eternal has been delayed until spring next year with Invasion Mode as a free update. 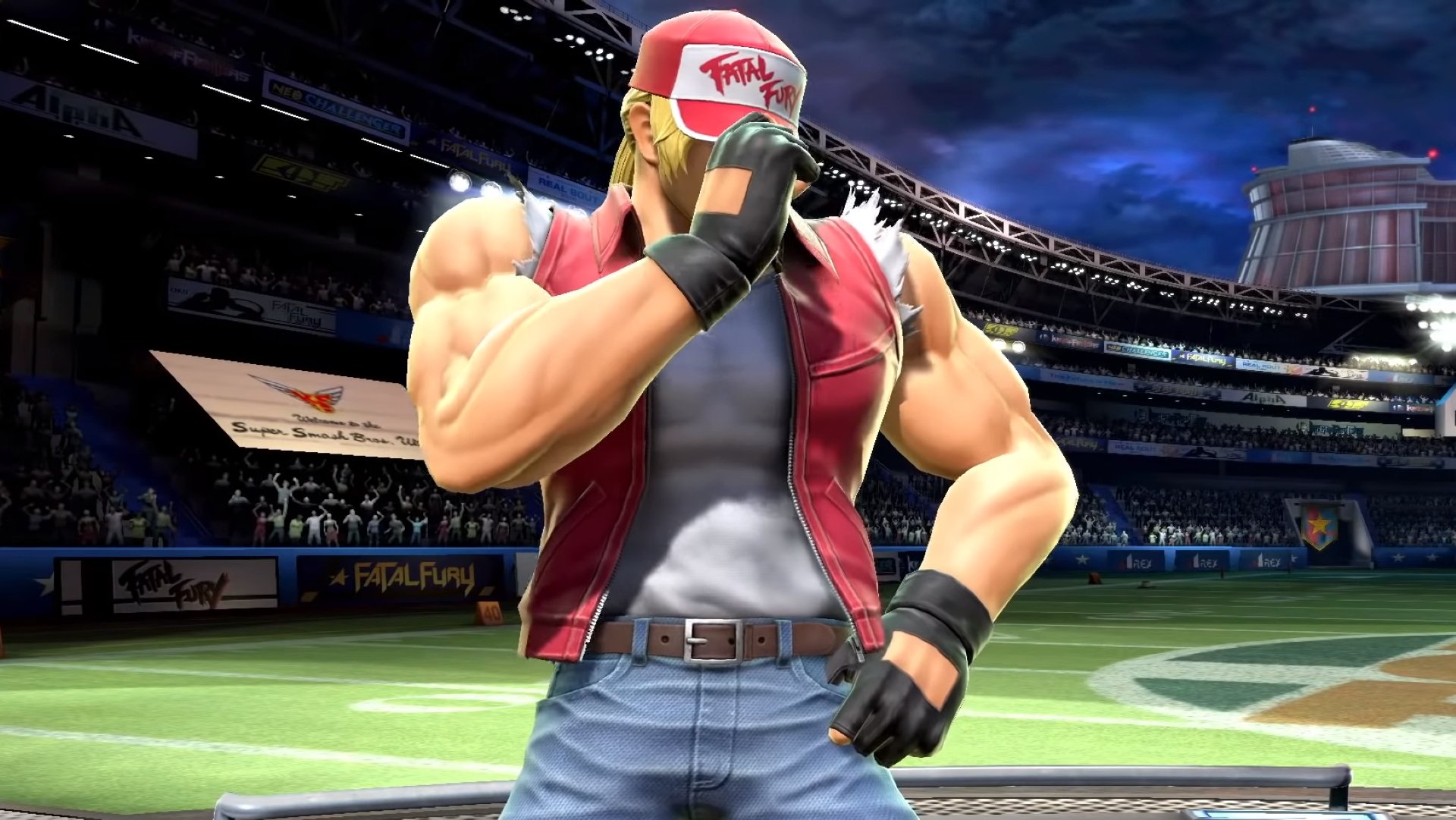 Where to find the Scorpio blueprint in Ghost Recon Breakpoint

After announcing that Terry Bogard from Fatal Fury would be the next DLC fighter for Super Smash Bros. Ultimate, Nintendo has remained silent on the character’s exact release date. In previous articles, we speculated that Terry could be available as soon as November 2019. Now, it looks like that guess was correct thanks to a brief update from Nintendo.

On the Nintendo Versus official Twitter account, it has been confirmed that Terry Bogard will be available in Super Smash Bros. Ultimate this November. While we still don’t have an exact date – like November 15 or November 20 – it’s exciting to hear that Terry will be available next month to players who purchase the DLC, or who own the Fighter’s Pass.

“The Legendary Wolf, Terry Bogard, comes to Super #SmashBrosUltimate this November!” Nintendo Versus shared on Twitter. “His first appearance was in the SNK game Fatal Fury, which release for the Neo Geo system back in 1991.”

With the release of Terry closing in, Smash players may want to take the time to purchase the Challenger Pack #4 DLC for $5.99 (USD) to ensure they get access to Terry as soon as he’s released.

Following Terry, a fifth fighter will be revealed in the future, though this won’t be the final character added to the game. During the last Direct from Nintendo, the company indicated they’re working on additional Challenger Packs for Super Smash Bros. Ultimate beyond the original five they had planned. So, if there’s a character you’re still hoping to see added to the game, you’ll definitely want to keep your eye out for news from Nintendo in 2020!