How to get Lifeline Heirloom Set in Apex Legends Halloween event

The Lifeline Heirloom Set is available during Apex Legends' Halloween event, here's how to get it. 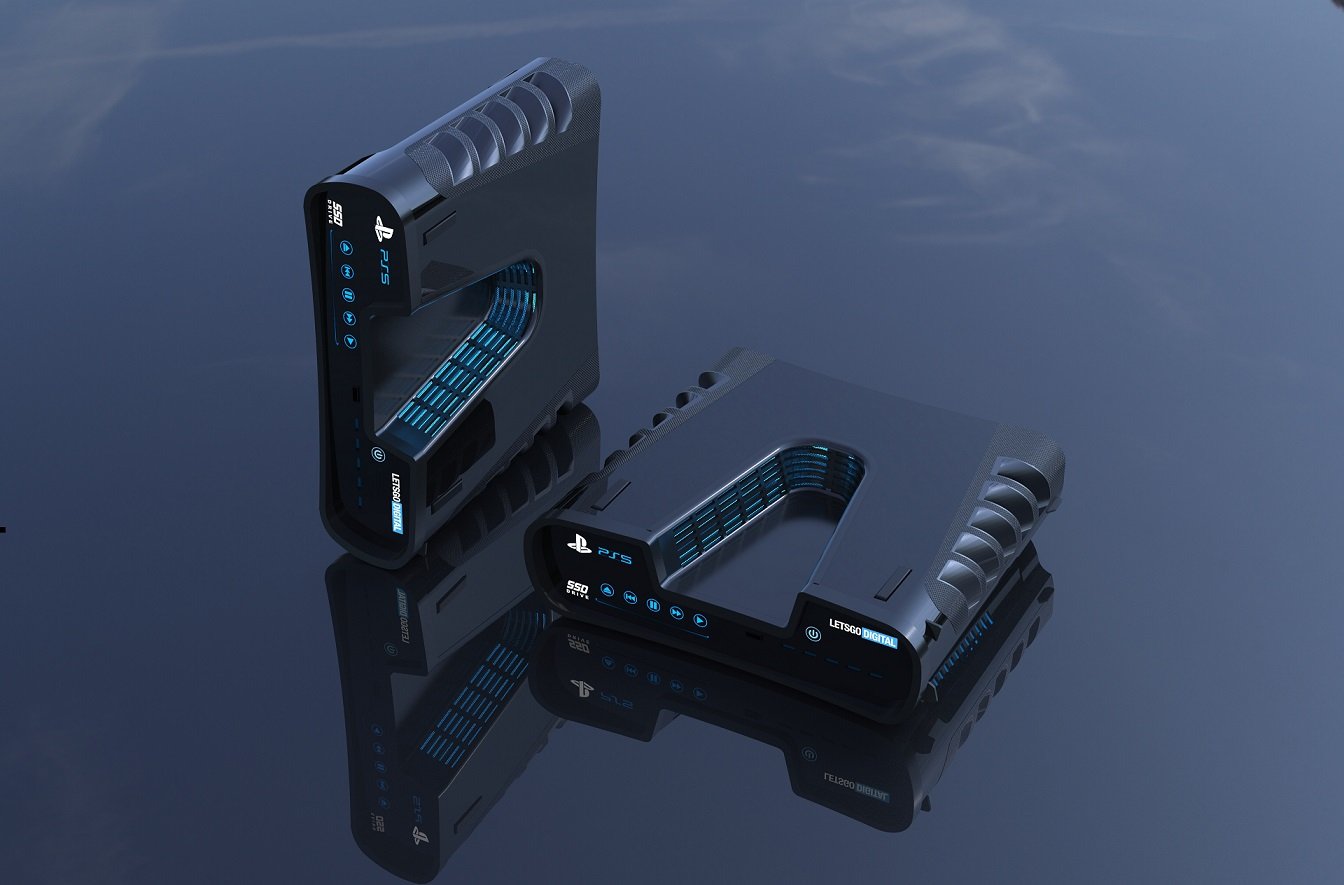 DOOM Eternal has been delayed until spring next year with Invasion Mode as a free update.

The PlayStation 5 has been confirmed to release during the Holiday period in 2020, along with details about the next generation of DualShock controller.

Details on the PlayStation blog and an accompanying Wired article that went live this morning reveal the official name for the next Sony console will be the PlayStation 5 (duh) and it will support ray tracing in the hardware.

A new SSD will improve boot and load times for games, while the dashboard has been said to be completely revamped, and will allow players to join their friends in multiplayer activities directly from the OS home screen instead of needing to launch the game first. The new console will also allow users to play 4K Blu-Ray movies, presumably with the HDR support the PS4 Pro currently offers.

The DualShock 5 will feature haptic feedback, similar to smartphones which have more sophisticated rumbles, for example when you select options on the touch screen to give the illusion of reacting to your press. This feature was intended to be included in the current generation update, the PS4 Pro, but wasn't implemented in time.

The technique will be used in conjunction with "adaptive triggers" which are incoporated with the L2 and R2 buttons so developers can program the resistance of the triggers to being pushed. This will make the controller heavier than the current DualShock 4 but lighter than the Xbox One controller when it has batteries installed.

Other improvements on the classic DualShock include better speakers in the controller itself, and it will now use USB Type-C to connect to charging points and PC. The battery life is also said to be improved, which will be a relief for those of us tired of getting up and plugging in our charging stations over and over again.

Wired has also confirmed that the PS5 devkit patent that we previously reported on was indeed real, and that developers have had time to play around with it and the new controller.

Developers currently working on titles for the launch version of the PlayStation 5 include Bluepoint, makers of the Shadow of the Colossus remake for PS4. "We're working on a big one right now," says Marco Thrush, president of Bluepoint Games. "I'll let you figure out the rest."

There are more details to find out about the PlayStation 5 release date before the end of next year, but we're excited to see controller haptics and ray tracing will feature in the finished product. What are you excited to see on the PS5?