Help out Ikora Rey and earn some sweet rewards by learning how to start the Vex Offensive in Destiny 2: Shadowkeep. 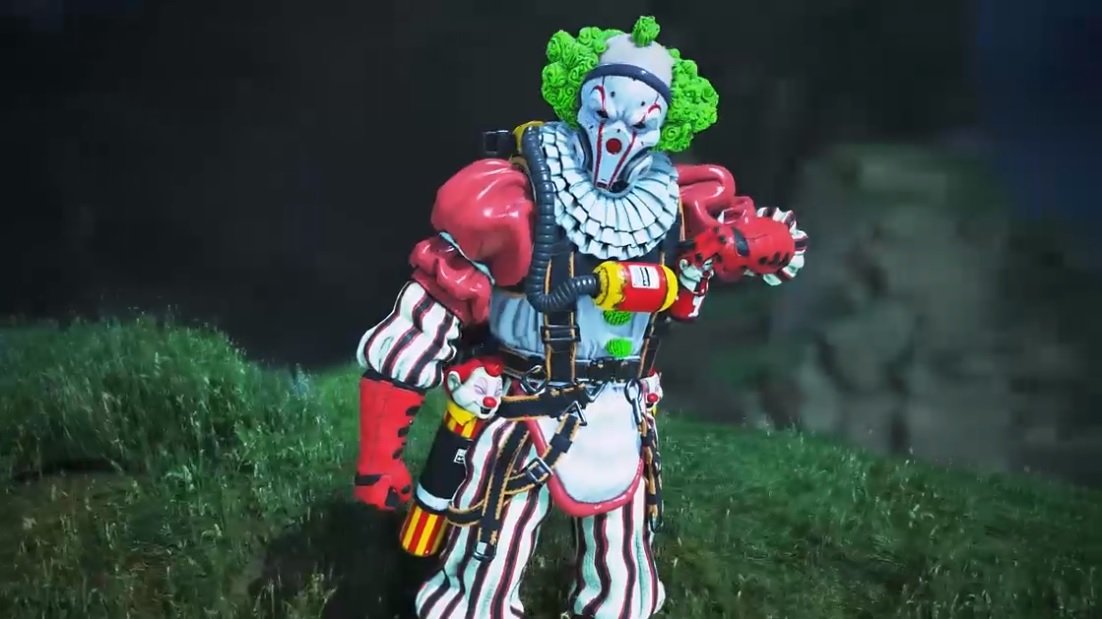 How to get Lifeline Heirloom Set in Apex Legends Halloween event

The Lifeline Heirloom Set is available during Apex Legends' Halloween event, here's how to get it.

Apex Legends' King's Canyon map will return next week as the basis for the new Halloween mode, Fight or Fright with new spooky skins and an Heirloom set for Lifeline.

From October 15 to November 5 you can head back to the familiar slopes of the first map of Respawn's battle royale but this time it will be full of spookier combatants and a lot darker than you remember it.

The event taking place on a night-time version of the old King's Canyon map, called Shadowfall, is a solo-only excursion for 34 players, but there are still technically respawns. Whenever a player is killed, they are resurrected as a zombie and part of the same Shadow Squad as all of the other defeated players so far. You can't use guns or abilities anymore, but you can climb walls and smash living players to pieces with your much stronger melee attack. You also remain undead until the end of the match, so you can get reveeeeeenge or braaaains or whatever motivates your specific zombie most.

Something wicked this way comes.

The end of the match is also not quite the same as other battle royales, as once the remaining player count hits 10 alive the fight for the crown ends and it's time to work together with fellow fleshies to get out of there alive. An evac ship spawns on the map and you need to co-operate against the double dozen horde of unkillable former Legends to get to it and escape.

As far as Halloween events go, this one sounds pretty incredible, and to add to the improvement over previous one-off events Respawn have updated their Event loot box system for limited edition halloween cosmetics as last time it cost an estimate $150 to get Bloodhound's axe.

The Fight or Fright event will allow players to unlock event-exclusive loot by completing separate challenges, while the 24 spooky-themed cosmetics will be available to either buy or craft with supplies individually. This means you don't need to just purchase Apex Packs to be in with a chance of the rarest items, and in addition these packs will not contain duplicates or event currency, just items, giving you even better odds of uncrating what you want.

There are some truly incredible skins in there, too, including a suspiciously Pennywise-esque scary clown skin for Caustic, a stylish vampiric suit for Crypto and...some sort of escaped lab experiment for Gibraltar.

This even't Heirloom set is for Lifeline and is only available via direct unlock after completing the Fight or Fright collection during the event. That means you'll still need to get all of the other items first. However after the event ends it will then be available via Apex Packs, where you are guaranteed an Heirloom set once in 500 packs. That's still some heavy RNG, but you've gotta keep some things scary for Halloween, right?