Here's how to get your hands on the powerful TAC50 sniper rifle in Tom Clancy's Ghost Recon Breakpoint. 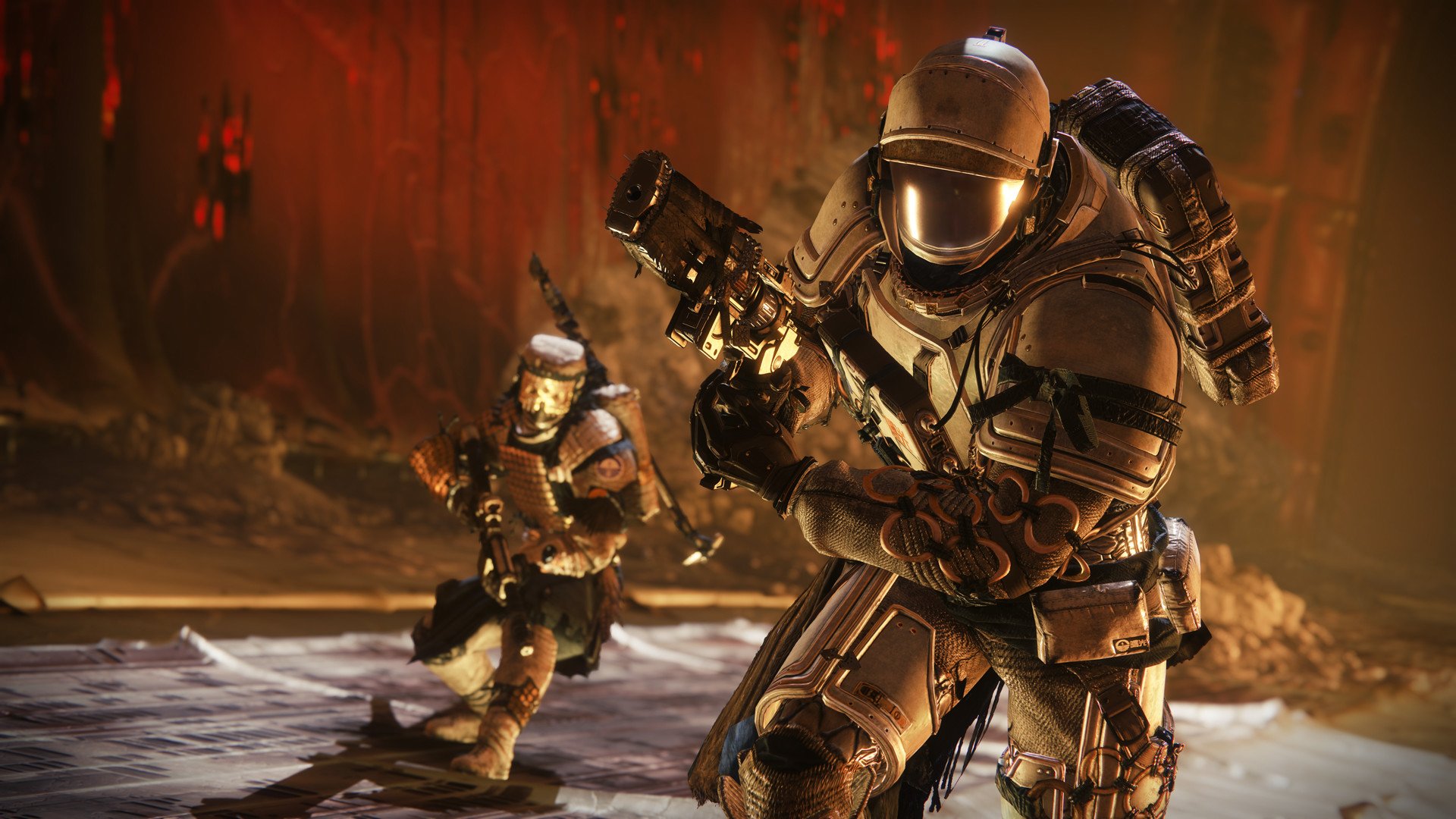 To do this, you’ll need to familiarize yourself with Vex Invasion Zones. Described as a Warpgate Hot Spot, Vex Invasion Zones are where you’ll be able to smash through Vex and kill Gate Lords for Ikora Rey. There are three Vex Invasion Zones, each with its own unique name including Anchor of Light, Hellmouth, and Archer’s Line.

All you need to do is pick one of the three Vex Invasion Zone options, work your way through the Vex, then kill three Gate Lords as they spawn in. After you kill the first Gate Lord, a second will spawn, and then a third, and so on. You don’t need to do anything special to get them to spawn other than enter the area and kill Vex.

Don’t get distracted when you’re killing the Gate Lords though, as they’ll disappear after a certain period of time. When you spot the Gate Lord, you’re going to focus it as much as you can over other the swarm of Vex. Once you’ve killed all three Gate Lords along with 100 Vex in total, return to Ikora Rey for the next stage of the Vex Offensive quest line.

For a visual guide on this process, we’ve included a helpful video from one of our favorite Destiny 2 YouTubers, xHOUNDISHx!