How to save in Ghost Recon Breakpoint

Keep track of your progress by learning about the save methods in Tom Clancy's Ghost Recon Breakpoint. 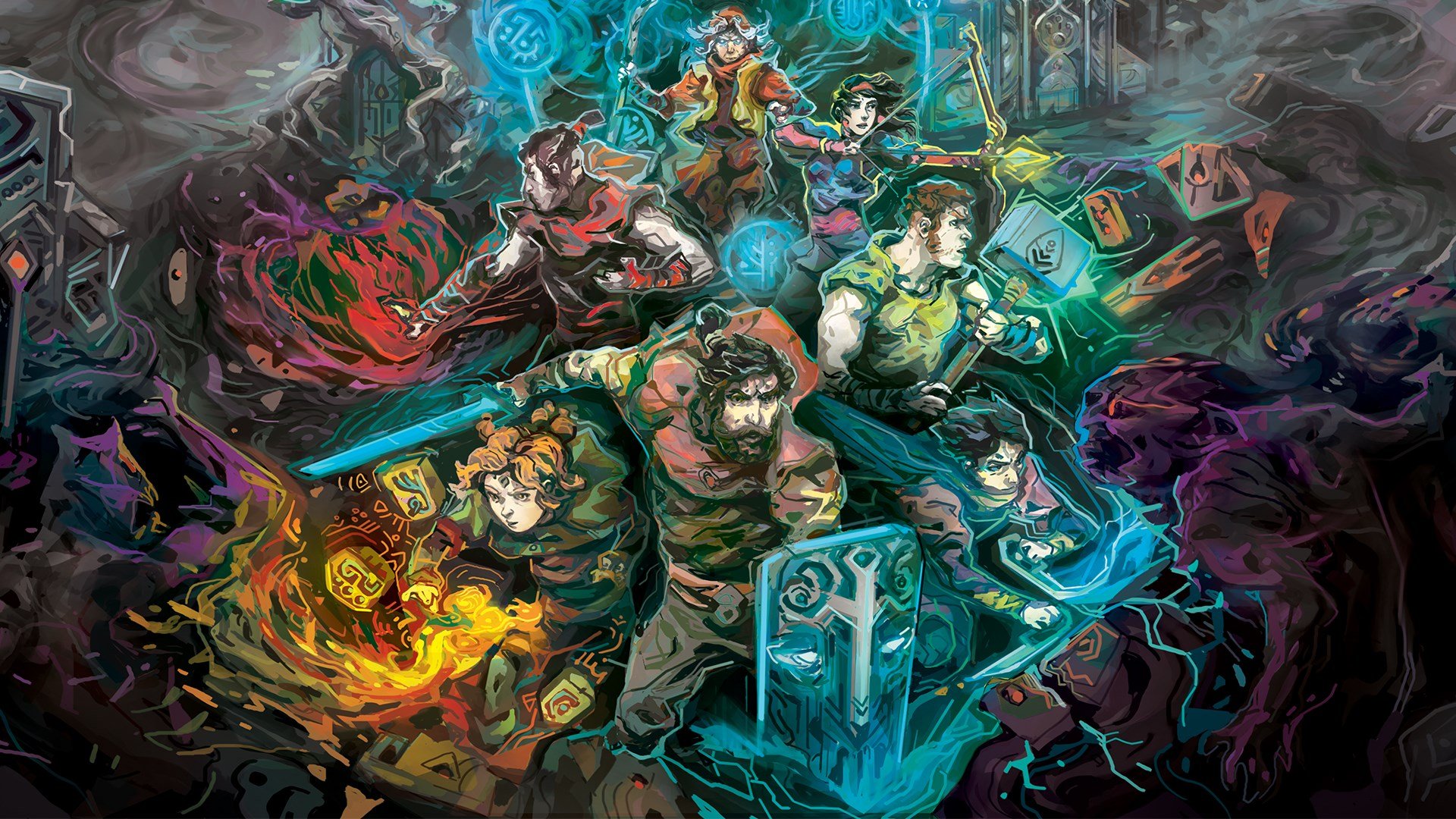 Here's how to get your hands on the powerful TAC50 sniper rifle in Tom Clancy's Ghost Recon Breakpoint.

Today, it was revealed that Children of Morta from developer Dead Mage and publisher 11 Bit Studios has been delayed on Nintendo Switch. Originally scheduled to release next week on October 15, gamers interested in checking out this gorgeous indie will now need to wait until November 20 if they intend to play on Nintendo Switch.

According to Dead Mage, the delay is a direct result of the game needing a few last-minute adjustments on Nintendo Switch. For the most part, people interested in Children of Morta have responded well to the developer’s explanation for the delay. After all, it’s better to release the game in its best possible state, rather than rush to meet a deadline and have the game suffer as a result.

However, some may be annoyed to learn that the game will release without delay on Xbox One and PlayStation 4 on October 15. The statement from Dead Mage emphasizes the development team’s desire to deliver “a fantastic game” with the best possible performance on Nintendo Switch.

“We still have a couple of kinks to work out and are pushing for quality over anything else. The community may forgive us for the delay, but forgiveness won’t come so easily if we release a game that’s not working perfectly,” Dead Mage noted in their official statement.

“As delivering the best performance is our highest priority, we are simply delaying the game to November 20th to allow ourselves the time we need. Xbox One and PlayStation 4 releases are going as planned on the 15th of October.”

It’s unclear what sort of fixes the Nintendo Switch version will need, though it’s nice to know that if you’re impatient to give a beautiful new action RPG a try, you can pick up Children of Morta on Xbox One and PlayStation 4 without delay. It’ll also be interesting to see how Children of Morta is able to compete with other games coming out in November around that same release window including Pokemon Sword and Shield.

After hearing Children of Morta has been delayed on Nintendo Switch, what are your thoughts? Will you pick up the game on Xbox One or PlayStation 4 in order to avoid the delay, or are you ok with waiting one extra month in order to get the game on Switch? Let us know in the comments!