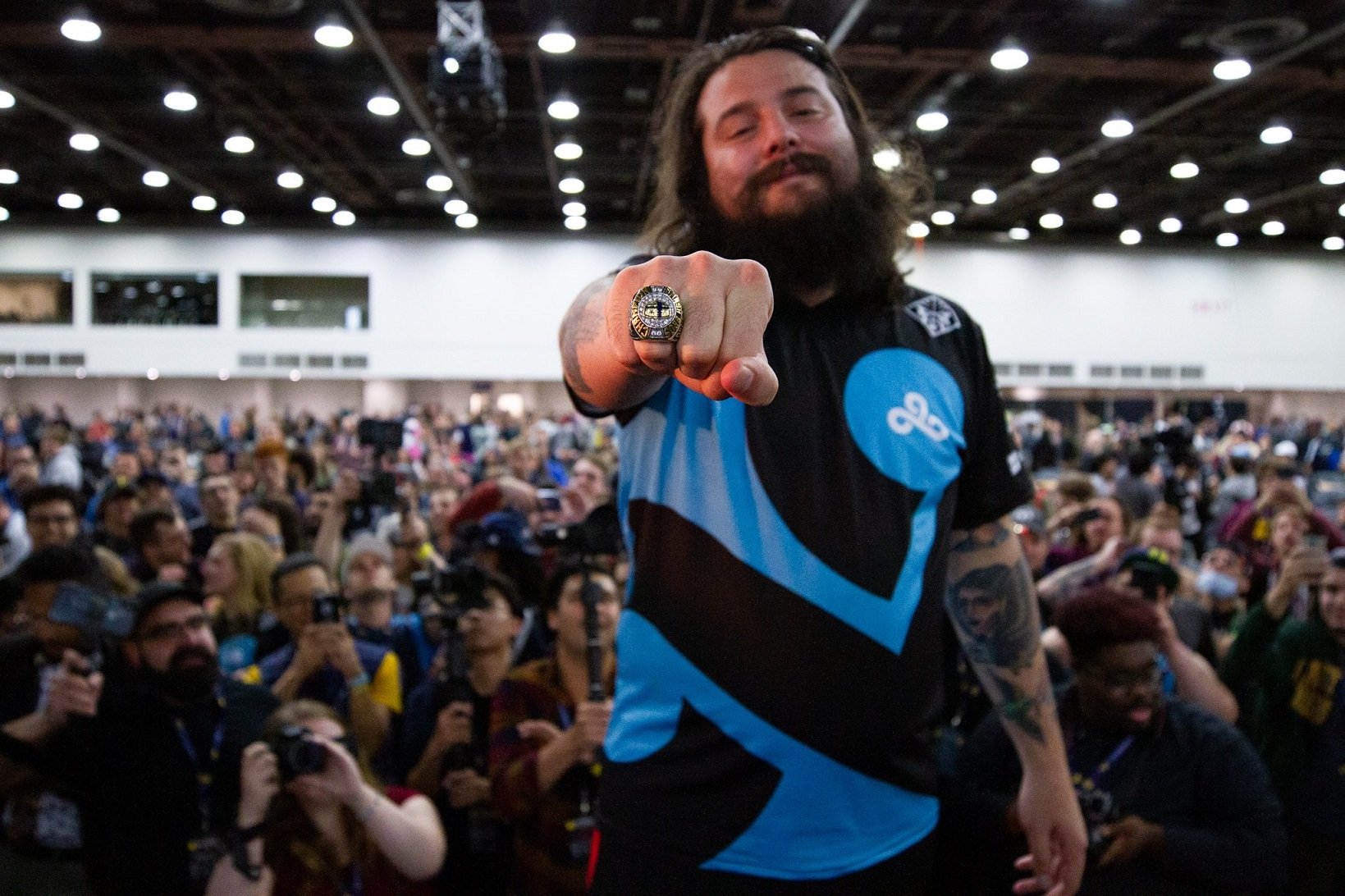 Joseph 'Mang0' Marquez has proven time and time again that he is an unstoppable force in the world of Super Smash Bros. Melee. Over the weekend he added yet more evidence to the pile with a nail-biting run through The Big House 9's lower bracket to eventually take the title. Making it through the gauntlet of Hungrybox, and two rematches versus Fiction and Leffen, he finally got his hands on the trophy after beating Zain in front of a packed Michigan crowd.

Revered as one of the most aggressive Melee players in the Five Gods, he's also well-known for getting to the point without delay. So we asked the newly crowned champ a series of quickfire questions to find out what makes him tick. While a Falco main on the battlefield, it's another bird he has his eye on when it comes to his other love: American Football. And find out why the Scorpion King is next on his hitlist and what Mang0 thinks of the future of Melee.

Who do you most want to go a best-of-5 with in the entire world? and why?

Why do you think Melee is so enduring? What does it have that no other fighter or Smash game has?

It’s interesting to say, people were getting better so it’s hard to say if Armada would have kept winning.

How do you feel about the game’s future, then?

Melee will always be around because of dedicated fans.

Do you think the game can keep evolving?

Yes, because of the high skill cap.

Pikachu, love me some Axe.

I chose Falco because everyone said he was ass. I can play all characters at the top level.