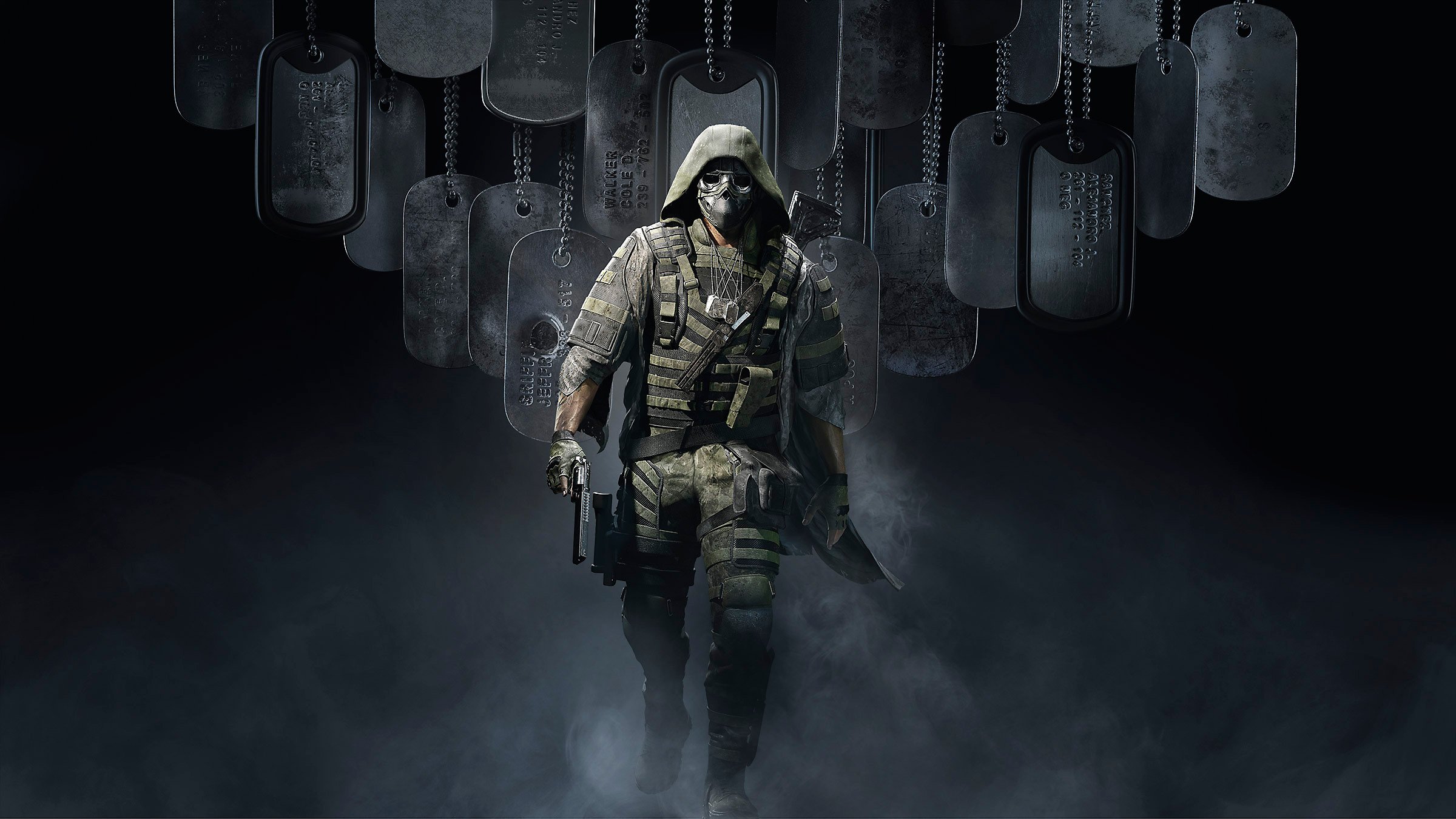 Last week, we touched upon the presence of toxic microtransactions in Tom Clancy’s Ghost Recon Breakpoint. At launch, you could not only purchase cosmetic items for your character, you could also purchase blueprints for weapons and “Time Savers” that offered a boost early on in the game. Following player backlash, Ubisoft has decided to address these microtransactions, and make a few key changes.

On their public web forum, Ubisoft touched upon the microtransaction situation in Tom Clancy’s Ghost Recon Breakpoint. According to Ubisoft, the team’s core philosophy is to ensure there are no pay-to-win elements present in the game.

“From the beginning, two key factors stood out as extremely important for the team.

The post goes on to claim that the presence of Time Savers were only available for a few errors, and this was due to an error on Ubisoft’s part.

“We are aware that during the Early Access of Tom Clancy’s Ghost Recon Breakpoint on October 1st, some Time Saver items (Skill Point bundles, XP Boosters, parts bundles for advanced weapon upgrades) were available for purchase for a few hours in our Store, but this was not our intention and was an error on our behalf.”

Ubisoft explains these Time Savers were offered as a way for players jumping into the game after launch to catch up with those who were able to jump in earlier. For now, Ubisoft has completely removed Time Savers from the Store, and with the removal, Ubisoft reiterated their intent was not to offer players a way to buy an advantage.

The response to Ubisoft's statement has been critical, with some happy at the company’s response, and others permanently turned off by the situation. For example, commenter SniperBaitD27M was having none of Ubisoft’s “lip service” and 24 people gave his response a thumbs up in agreement.

“It’s pretty clear that this game was designed from the ground up for full spectrum monetization, with only the barest lip service paid to creating a deep, immersive, authentic Ghost Recon experience. From the tiered loot and gear scores, to the social hub, to the shop system in Erewhon, it is painfully obvious that this game is the culmination of an insidious, years-long effort to bring all the Ubisoft franchises to the point where they can be fully monetized at every level of the game.”

Meanwhile, commenter dfcDELTA appreciated Ubisoft’s effort, but took the time to remind the company of other issues that players have been complaining about.

“We appreciate the update,” dfcDELTA began. “But if you saw a lot of discussion regarding in-game purchaseable content, did you ignore the larger discussions about how the game has so many issues and the majority of your players are not happy with the direction you took GR?”

It’s true that Ghost Recon Breakpoint has issues outside of microtransactions, as players have expressed disappointment at the lack of AI teammates for solo players, the lack of cross-play, and the presence of bugs at launch. We agree that it’s good to see Ubisoft recognize and address concerns over the way microtransactions were presented in Tom Clancy’s Ghost Recon Breakpoint at launch.

However, we also agree that there’s more work to be done on the game, and in the future to avoid similar monetization hiccups from Ubisoft. What do you think? Are you happy with Ubisoft’s response and removal of things like Time Savers from the Store? Do you wish they’d address other issues in Ghost Recon Breakpoint? Go off down in the comments below!