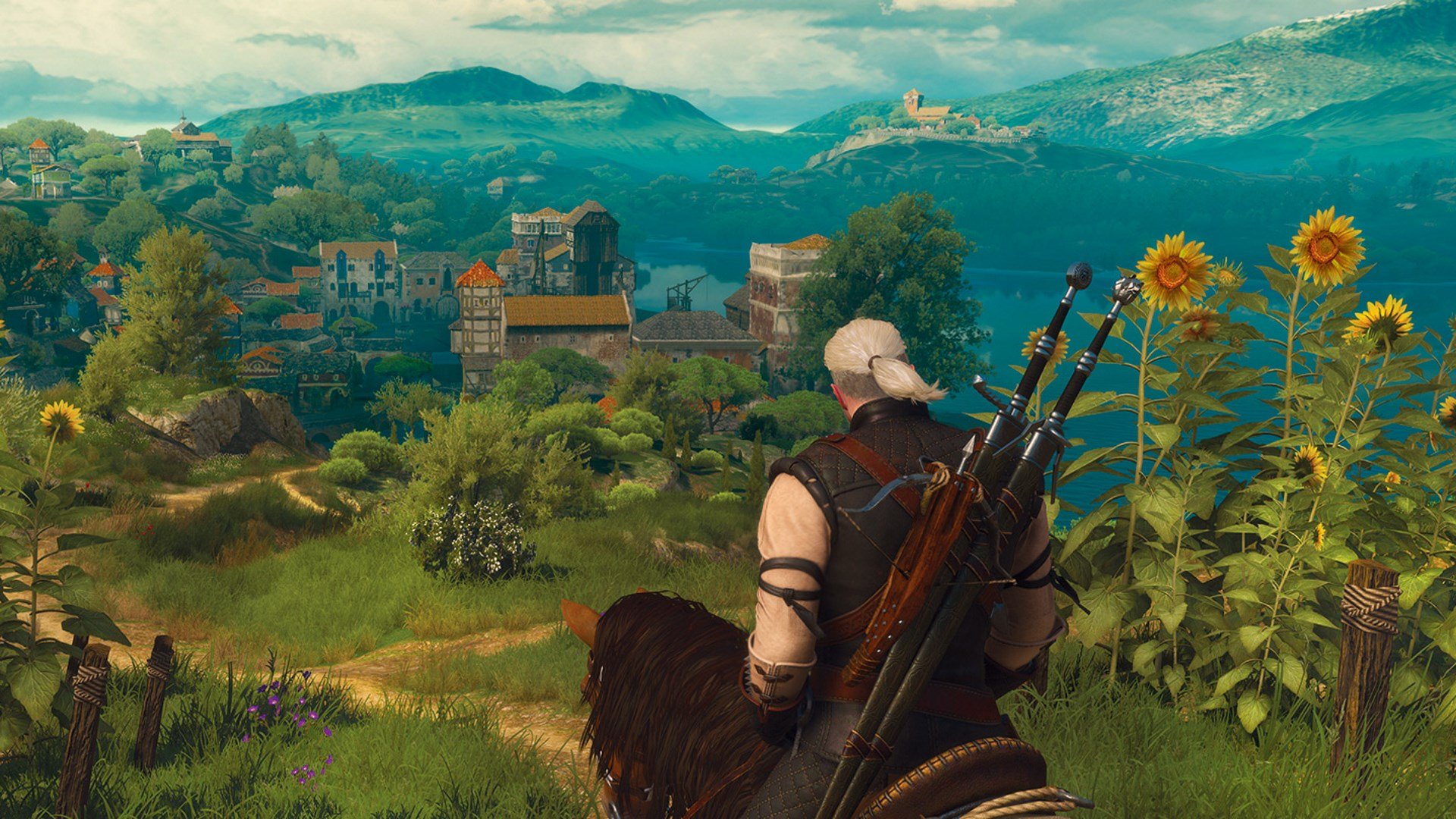 Holidays are the perfect time to sit back, kick your feet up and really get stuck into the games you’ve been putting off. At least, that’s the plan anyway. Reading yesterday’s piece on not letting your backlog kick your ass got us looking over our own list of unfinished delights. Here are the game’s we’re definitely going to finish this holiday break. If we find the time. Maybe.

When Wolfenstein 2: The New Colossus was announced for an October release this year we were thrilled. Finally an excuse to actually play the New Order and get caught up in time for the sequel. Well, almost two months past The New Colossus’ release and we still haven’t taken BJ Blazkowicz to the moon and back. We’re getting there though - plenty of Nazi squads have been piled at our feet, and with just a few more hours we might even be ready to play Wolfenstein 2 in December 2018!

Ah the Witcher. After bouncing off the first two games’ clunky controls, the third installment seemed like the perfect place to finally get stuck in — after all, everyone said it was the best game of — oh dear — 2015. Has it really been two years already? We swear we meant to start Geralt’s finest romp earlier, but this time we really mean it, we’ve even completed the tutorial section. With a huge world to explore, Gwent to learn, ladies to romance and a boat load of excellent DLC on the table, this could be one to absorb us for some time, but we’ll definitely get it done between family gatherings, present wrapping and our other commitments. Plus, we heard that if you don’t finish the Blood & Wine expansion then no one will take you seriously as a player.

Capcom’s first person outing has rekindled love with the flagging horror series, and as huge fans of the series (yes, we even enjoyed Resi 5 & 6 despite their flaws) jumping into this would seem like a no-brainer. But somehow we never quite found the time to pick it up back in January (we’re looking at you, Breath of the Wild). With the gold edition released and bundling in the DLC with Mr Redfield returning? We’ve got no more excuses. We might have missed the more obvious opportunity at Halloween, but this winter we’ll finally take the time to scare ourselves silly. It sounds like the perfect escape from all that Christmas cheer.