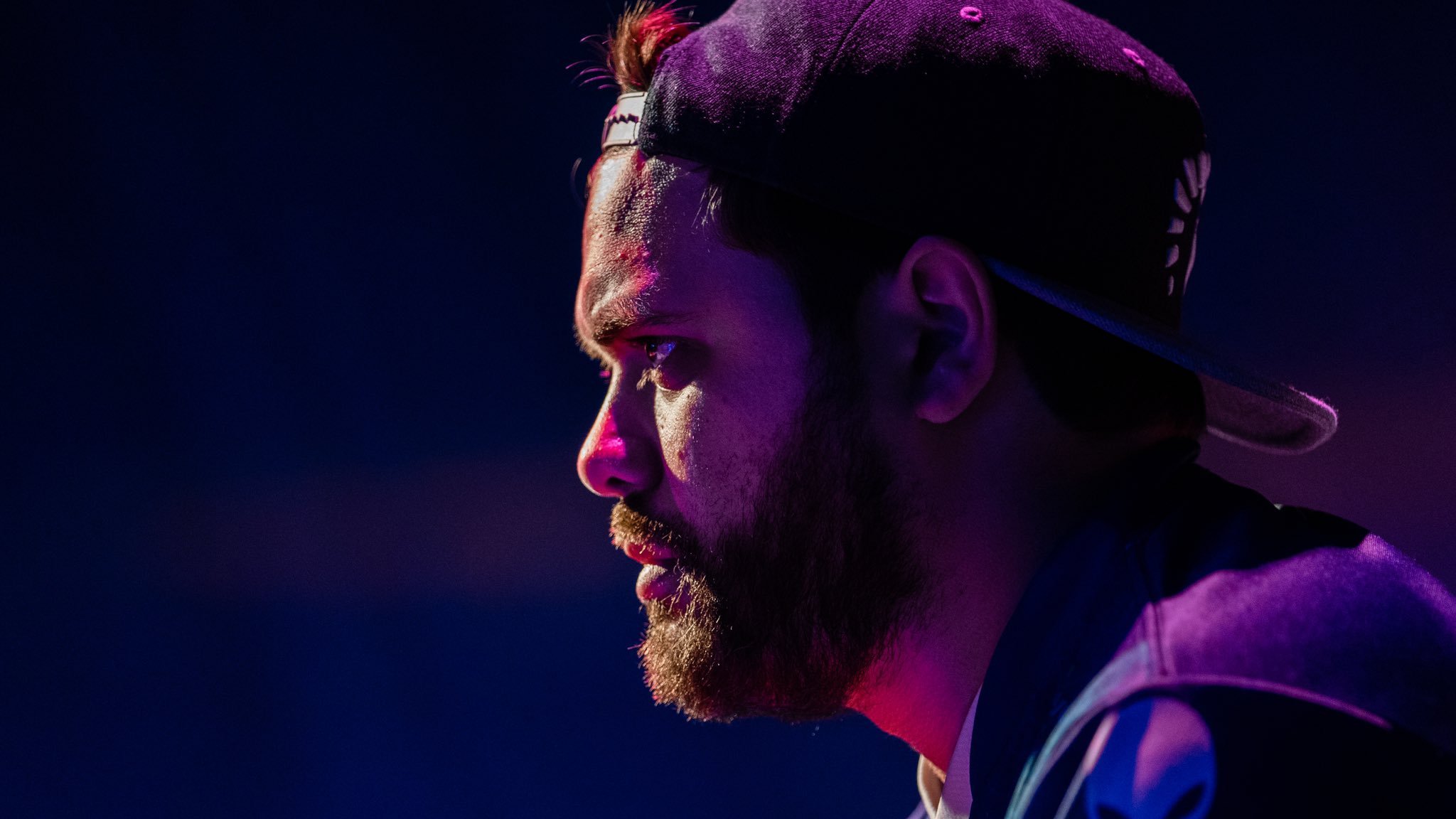 Few Smash players are more accomplished than Juan 'Hungrybox' DeBiedma. The Argentine-American has risen through the Melee ranks to the top of the game, cemented as one of the Five Gods of old, leaving plenty of rivals in his wake and forging a love-hate relationship with the community as the pantomime villain. Every good sport needs a heel, and Hbox knows just when to ham it up.

While many know Team Liquid's veteran Smasher for his mastery of the unusual playstyle demanded from Jigglypuff mains, we're after what makes him tick inside and outside of Final Destination. So we caught up with HBox to find out why Melee is still going strong, and how fans in an alternate universe are settling down to watch him in his latest movie.

Engineering, probably working at a tech company or getting into investing. In another life I might have gotten into acting as well.

Who do you most want to go a best-of-5 with in the entire world?

I think I really want to beat Leffen again, and figure out how to break down his style since he’s shifted it recently.

In your career, what’s been your favorite fighting game to play or watch?

It’s always been Melee. The game is timeless and offers some of the most intense narratives and in-game action that I’ve ever seen.

Why do you think Melee is so enduring?

Because no game like it has ever been made. The sequels for Smash are a far departure from Melee’s style, and it probably never will have a true sequel.

I think I’m currently Rank 1. I’ve definitely gone to the most events and won the most. I do have two losing records but every other player in the world has at least two of those as well. I always put myself on the line and challenge myself to play the best that I can, no matter what.

I think it’s definitely allowed the ranks 6-10 to jump up into the Top 5. Axe, Wizzy and Zain are all arguably Top 5 right now, with Mango and Plup right below them or sharing those spots. You get to see a lot more matchups that you normally wouldn’t see, which probably allows for deeper bracket runs and more of those players to rematch me.

Probably not. Unless the new documentary gives a giant new interest in Melee. [Metagame, the follow-up to 2013's The Smash Bros Documentary which saved Melee from near-extinction. The film is reportedly finished but is currently stalled in talks with networks like Netflix to find a distribution platform]

As long as people play it, the game will live.

Smash N Splash, CEO, and usually the Smash Summits are a fun experience.

Every game has its limits, but Melee never ceases to surprise us with how many secrets it has.

Yoshi is probably secretly a high-tier character all along. And I think it’s only a matter of time before someone pushes Doctor Mario or Luigi to a crazy new level.

Puff just felt the most natural when I started using her against my friends. It would be nice to be a super consistent Fox player.

You’ve been doing a lot of commentary work recently. Is that an area you’d like to move into more for Melee or Ultimate?

For Ultimate and for the future titles for sure. In Melee I’ll always be a competitor first.

What are your long term plans - would you like to keep playing Melee for as long as possible? If not commentary, do you see a role for yourself in the community when you do decide to retire?

Playing Melee until the ship sinks, and hopefully by that point making a career in the business or content end of esports with Team Liquid or other opportunities that come from my history of being involved in the industry.

It’s an interesting time for Melee, with players like Axe and Wizzrobe finally finding themselves at the top of their game. Not long ago people were discussing if Jiggs should be banned because of how dominant you were. Do you feel like the top place being so contested right now takes some of the pressure off you, or do you want to be the clear number one for Melee again?

Whenever I start to lose it does take pressure off, but it comes right back as soon as I start to win again. I know what I have to do to win events, and I won’t change a strategy that I know works.