'I think it's only a matter of time before someone pushes Doctor Mario or Luigi to a crazy new level.' 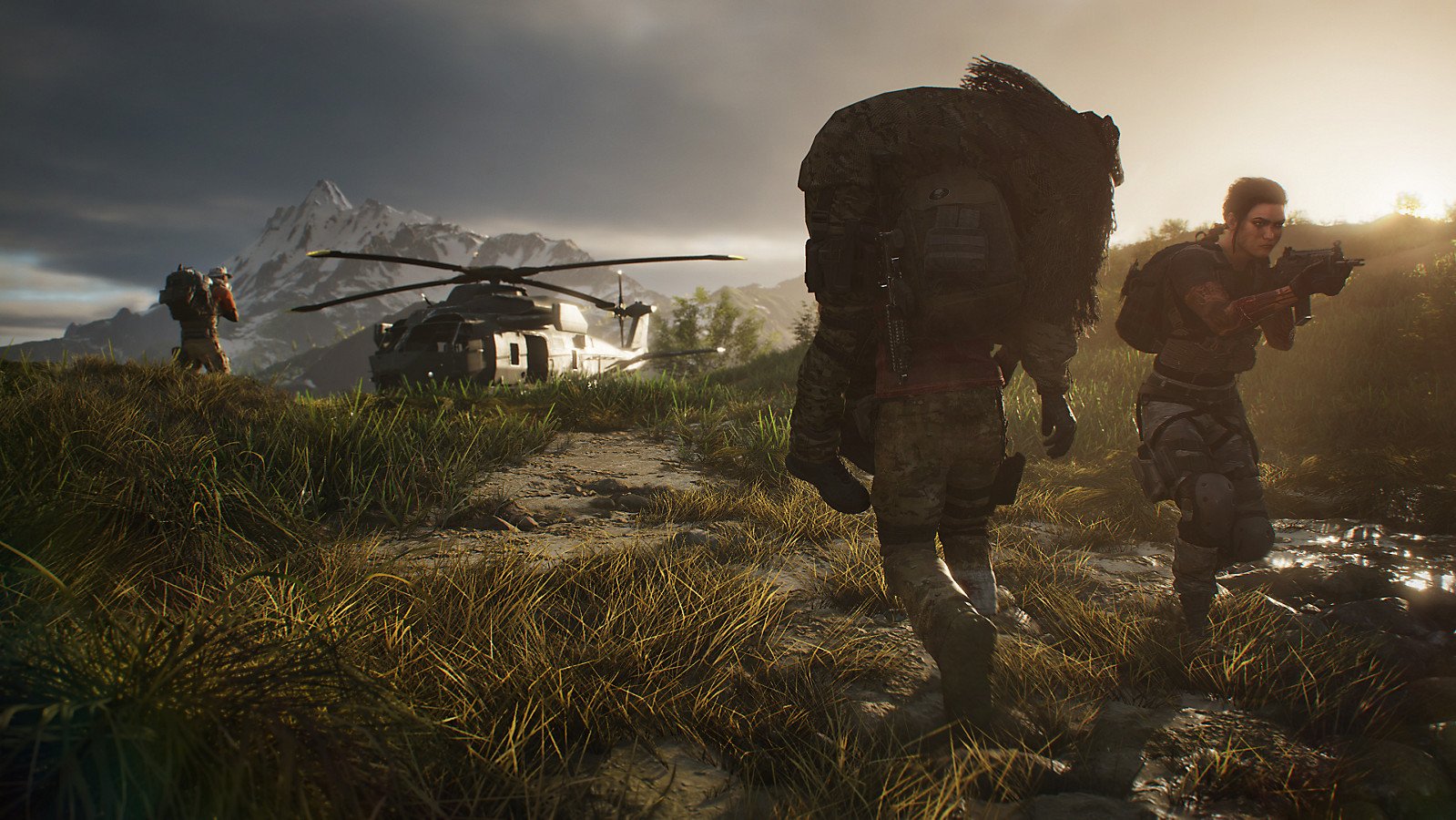 Where to find the HTI blueprint in Ghost Recon Breakpoint

The latest location of Xur and a list of all Exotics up for sale this week in Destiny 2.

Where to find the HTI blueprint in Ghost Recon Breakpoint

Unlike the SC-20K ASR and MP7, the weapon blueprint for the HTI is not only harder to find, it’s harder to add to your inventory in Tom Clancy’s Ghost Recon Breakpoint. The reason for this is due to the enemy guarding the blueprint’s location. To find the HTI blueprint, you’ll need to explore a Relay Station located off the southern coast of Greenfield Plain.

At this location, a Behemoth patrols the area with a gear score of 160+ which makes the process of extracting the HTI blueprint particularly difficult, especially if you’re playing solo. To make matters worse, it’s tricky to use stealth to bypass the Behemoth as it’s more capable of detecting you than Wolves are. To deal with this Behemoth, you have a few options available to you.

If you’re working with a teammate and you’re both leveled high enough to deal with the Behemoth, you could work together to take it down. If you’re playing solo, there are certain environmental aids you can employ to try and skirt past the Behemoth, including large sand dunes that surround the Relay Station like walls.

When we attempted this ourselves, we caught the attention of the Behemoth and had to back away, and then try again. After a few tries, we were finally able to slip past the Behemoth, quickly grab the HTI blueprint from the Relay Station, then flee for our lives as the Behemoth caught sight of us making a run for it.

Again, the HTI blueprint can be found at a Relay Station on the southern edge of Greenfield Plain. It’s guarded by a Behemoth with a gear score of 160+ who’s incredibly capable of picking up on your stealth attempts, so be sure to come prepared. For a visual guide on how to handle the Behemoth outside of the Relay Station in Tom Clancy’s Ghost Recon Breakpoint, we’ve included a helpful video below courtesy of YouTube user Pink Rabbit Gaming!