Portable Gaming On The Go: Tips and Tricks

Looking to step up your gaming on the go? Here's some advice. 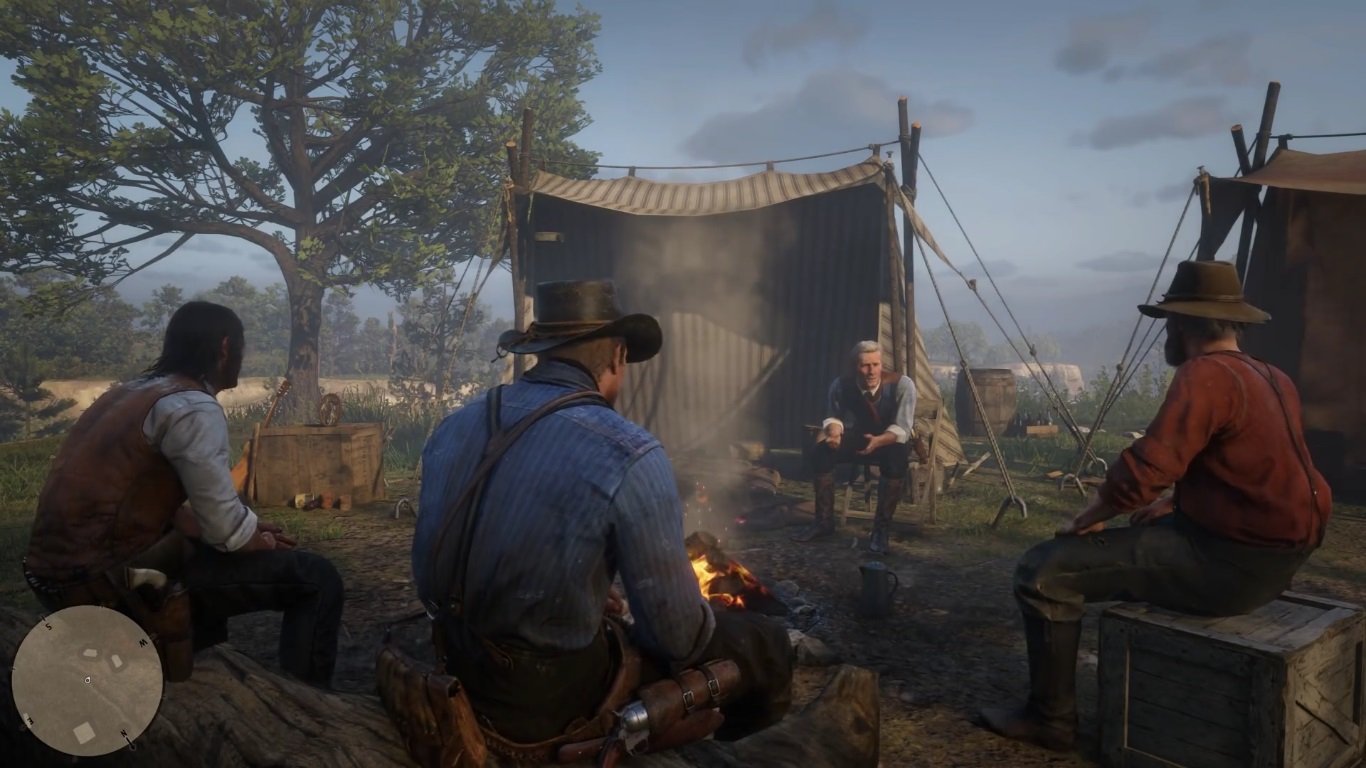 Where to find the MP7 blueprint in Ghost Recon Breakpoint

If you're looking for the MP7 blueprint, here's where you need to go in Tom Clancy's Ghost Recon Breakpoint.

Red Dead Redemption 2 releases on PC on November 5, with pre-orders on the Rockstar Games launcher starting from October 9.

The open world cowboy prequel is finally coming to PC after its rootin-tootin' console release last year, and if you pre-order from their own launcher you'll be upgraded to the Premium Edition of the game for free.

Red Dead Redemption 2's PC release will include Red Dead Online at launch, with all updates to this point adding Frontier Pursuits and the specialist roles of Bounty Hunter, Trader and Collector.

Pre-orders for Red Dead Redemption 2 on PC begin at 11am EST on October 9, and if you do it through the Rockstar Games launcher before October 22 you can pick two free games from the following back catalog:

Other benefits of pre-ordering on the Rockstar launcher, which the company claims has been downloaded by "millions of people" thanks to a previous San Andreas giveaway, include a free upgrade to the Premium Edition of the game and $20 off the Special and Ultimate Editions.

You'll also get the Outlaw Survival Kit, some cash, the War Horse pre-order bonus, 50 gold bars in Red Dead Online and an exclusive Treasure Map to hunt down in story mode.

If you want to buy it outside of the launcher, then it will be available on Steam this December, while Epic Games Store, Greenman Gaming, Humble and GameStop will have pre-orders available from October 23.

We'll have details of the Red Dead Redemption 2 PC release specifications on October 9 when they are detailed by Rockstar.