How to Create an Ergonomic Gaming Setup 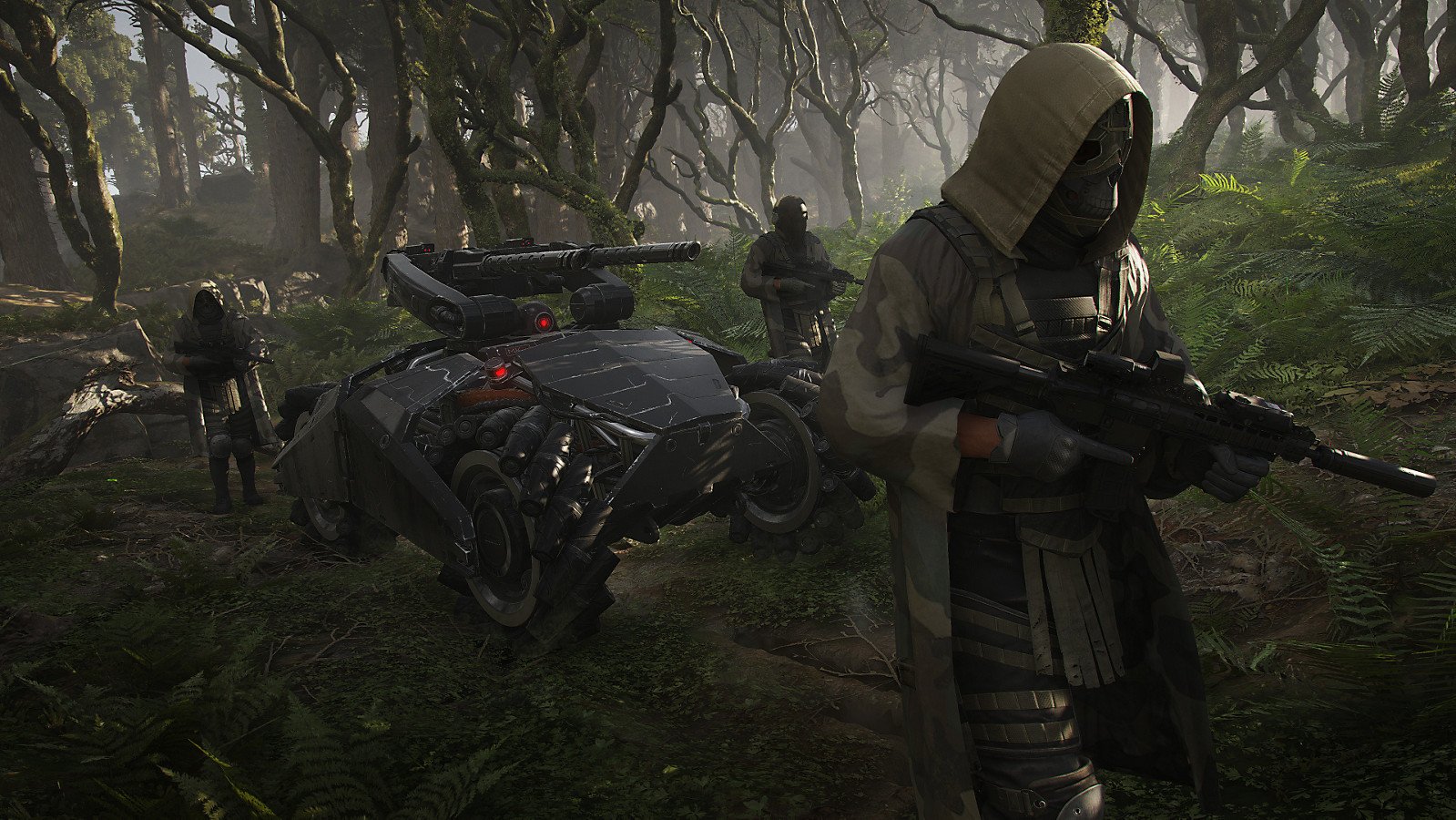 What to do with Vex Mind Components in Destiny 2

Where to turn in your Vex Mind Components in Destiny 2: Shadowkeep.

Gamers debating over whether they want to purchase Tom Clancy’s Ghost Recon Breakpoint will likely find themselves asking similar questions. Namely, whether there’s cross-play support and if it’s pay-to-win. Another frequently asked question centers around whether offline play is supported. To make finding what you’re looking for easier, we’ve put together a quick guide explaining whether Ghost Recon Breakpoint supports offline play.

Let’s jump right in and clarify that no, Tom Clancy’s Ghost Recon Breakpoint does not support offline play. Given that Ghost Recon Breakpoint is a Ubisoft title, it falls in line with other games from the company like The Division 2 that require you to be connected to the internet at all times in order to play.

If you’re unable to connect to the internet or are experiencing server issues, you won’t be able to play Tom Clancy’s Ghost Recon Breakpoint. With more companies adopting the “always-online” requirement for games, it’s not exactly surprising to hear an internet connection is required for Ghost Recon Breakpoint. However, it is a bit disappointing when paired with other issues the game currently faces at launch.

While some of these issues will be resolved through future updates, offline play is not one of them. Again, if offline play is important to you, Tom Clancy’s Ghost Recon Breakpoint does not support offline play so be sure to keep that in mind before purchasing the game.