What is Unstable Essence in Destiny 2: Shadowkeep

Shadowkeep is full of Nightmares. 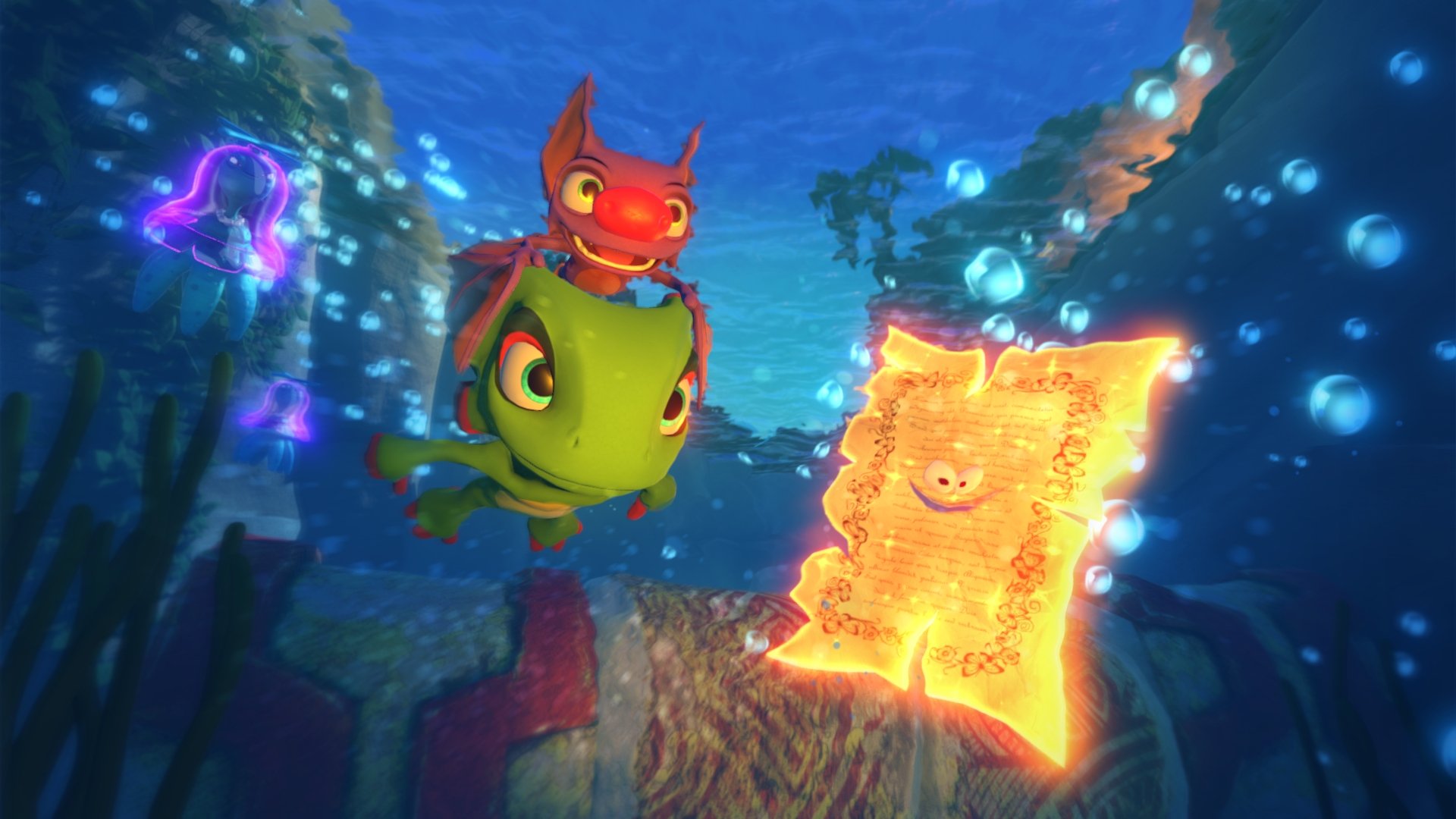 How to redeem pre-order bonuses in Destiny 2: Shadowkeep

We'll help you track down your pre-order bonuses once you're able to get into the Shadowkeep expansion of Destiny 2.

Every month, Microsoft adds new titles to the ever-expanding roster of games available on Xbox Game Pass. During the month of October, Xbox Game Pass subscribers can expect the addition of six games ranging from AAA hits like Dishonored 2 along with indie gems like Yooka-Laylee!

Xbox Game Pass boasts over 100 titles for both PC and console, making it nearly impossible to ever feel bored with the games available to you. In October, six games will join the Xbox Game Pass roster on console, starting with Dishonored 2 on October 3. Wondering what else is coming to Xbox Game Pass in October? Below, we’ve listed all of the confirmed Xbox Game Pass games and what day they’ll be available.

As you can tell by the list, October’s addition to Xbox Game Pass are extremely varied, which is perfect if you’re looking to spice up your gaming experience. Kicking off the month of October, the acclaimed sequel to Dishonored will be available. If you love stealth and intrigue, Dishonored 2 should certainly keep you busy. Meanwhile, indie gems like Yooka-Laylee and Felix The Reaper will be available mid-October. Finally, for a little “retro” flair, Fallout: New Vegas and Panzer Dragoon Orta are also being added to Xbox Game Pass.

After reviewing the games coming to Xbox Game Pass in October, what are your thoughts? Are you looking forward to diving into Dishonored 2, or are you more interested in checking out games like World War Z? Let us know down in the comments below!