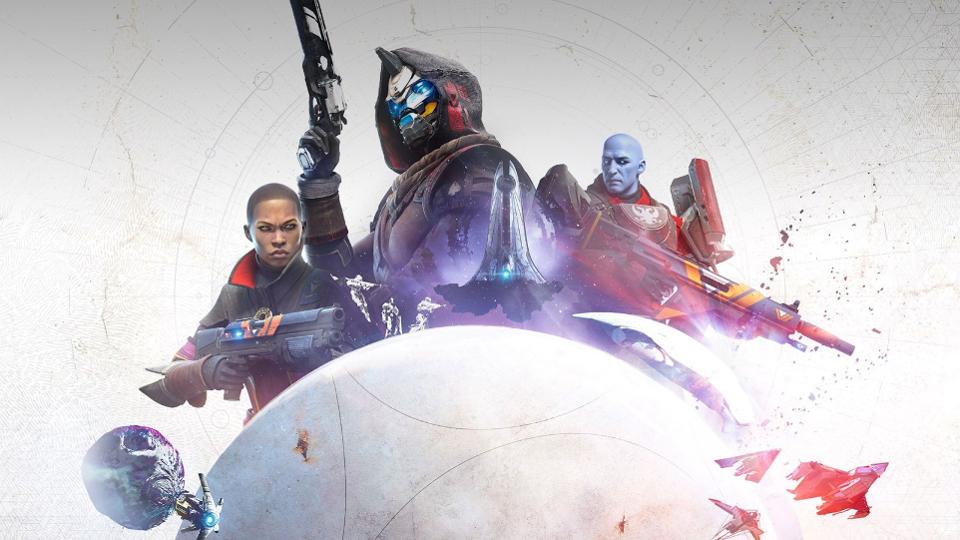 A slam dunk for ReKT.

The massive number of players joining both the new expansion Shadowkeep and the launch of Destiny 2 New Light, the free-to-play version of the MMO shooter, meant Destiny 2 challenged PlayerUnknown's Battlegrounds for the third spot in the concurrent player charts during its launch window.

Destiny 2's peak concurrent players stayed above 200,000 for three hours after launch, and has now settled down to a comfortable 120,000 which might help people trying to get into the overloaded servers.

Data analysis firm GitHyp believes that the Destiny 2 Steam launch player counts could have been much higher if not for server issues preventing many from logging in, as well as Bungie's decision to take the game down for "emergency maintenance".

The launch numbers for Destiny 2 can now be directly compared to its biggest competitor in the shlooter genre on PC, Warframe, which peaked at 132,000 concurrent players back in November 2018. Both are doing remarkably well for being around so long, however, and with Destiny 2 New Light breathing new life into the ongoing space opera, may they both continue.