Learn how to master the Finishing Move in Destiny 2 so that you can... finish them! 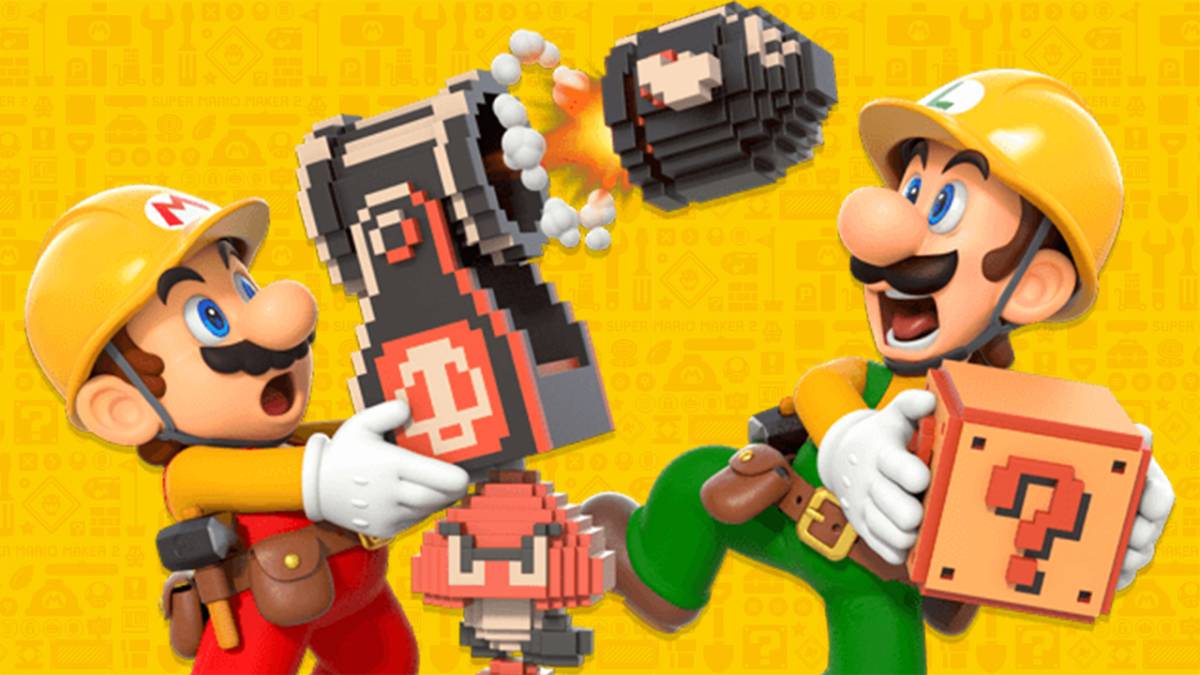 Destiny 2 player numbers place it in the top 3 games on Steam on its first day.

Super Mario Maker 2 will at last allow us to play online multiplayer with friends instead of a bunch of randos.

The 1.1.0 update available from today has added separate matchmaking and private room options for network play, so you can choose who you want to solve levels with.

If you go to the Network Play menu, you'll find separate "Global Play" and "Create or join a room" options, which also includes the new Nearby Play and LAN Play modes, letting you easily team up with someone on the same local network.

Non-multiplayer additions in this update patch include being able to play with a single Joy-Con held sideways in any game mode regardless of how many people are playing with you, perfect for tiny hands!

A fan uproar accompanied Super Mario Maker 2's launch as it was revealed at E3 2019 that online play with friends would only be added in a later update. And given Nintendo's past history with post-release content update schedules, many feared it could be a very long time indeed until they were able to troll their friends with impossible levels while they watch, instead of imagining the look on their faces when the seventh Thwomp in a row comes from off-screen.

Thankfully it's only been a few months and now you can play Super Mario Maker 2 online with your friends, so the game is an even more essential addition to your Switch library.