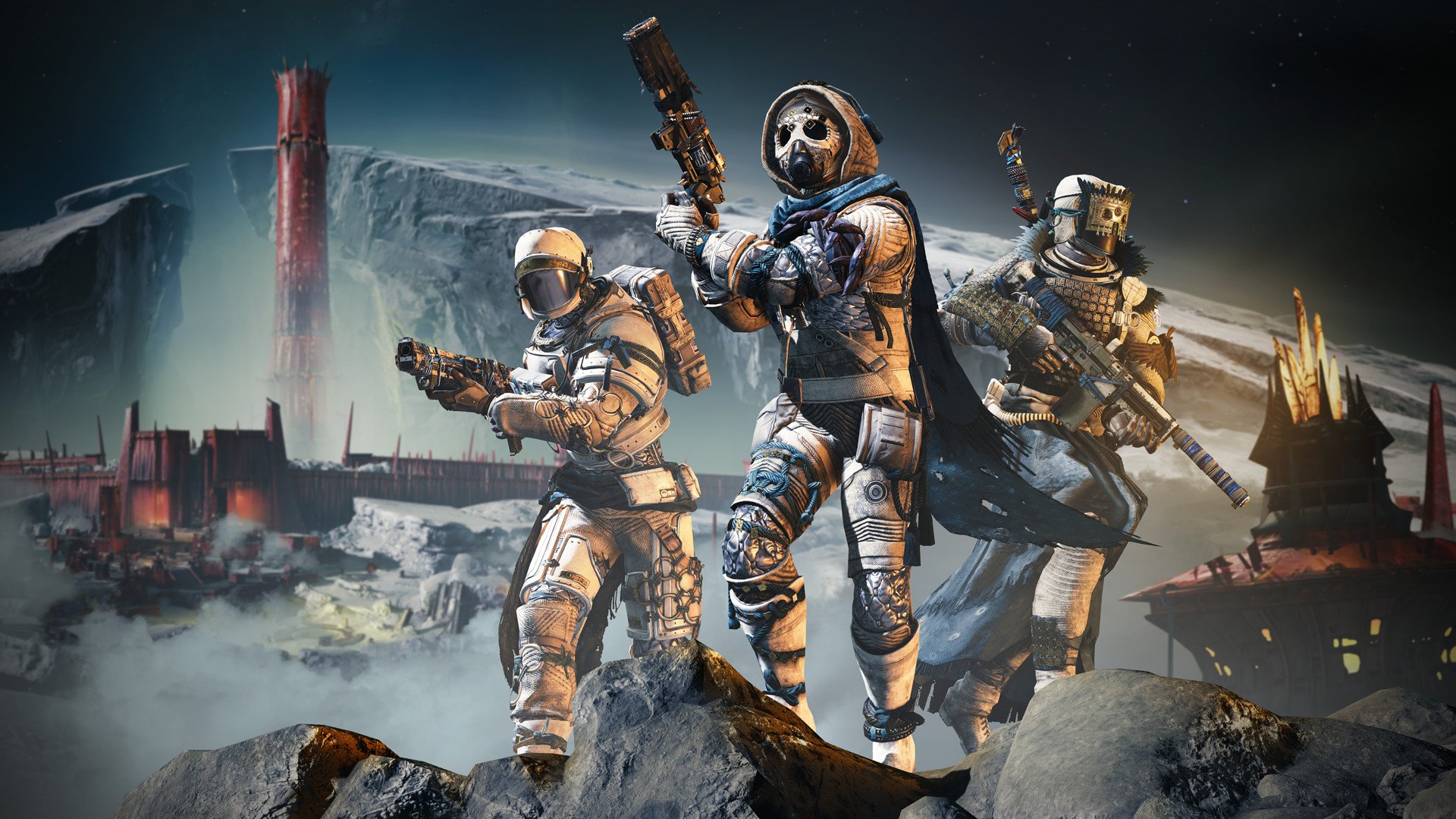 Guardians enjoying Destiny 2: Shadowkeep will likely want to know how to perform the newly added Finishing Move. Available to Hunters, Warlocks, and Titans, Finishing Moves can be a great, efficient way to vanquish your opponent before moving on to the next objective. Struggling to master this new technique? Read on for a quick guide explaining how to perform a Finishing Move in Destiny 2!

Finishing Moves were recently added to Destiny 2 in conjunction with the Shadowkeep launch. In the official patch notes provided by Bungie, Finishing Moves are described as follows: “Press the finisher button to finish critically wounded combatants.” With info being difficult to find regarding Finishers in Destiny 2, it makes sense that some players would have trouble performing this move for the first time.

Something else to keep in mind is that you can take damage while performing a Finisher, so only proceed with this move when it’s safe to do so. After seeing the visual cue indicating your foe is critically wounded, approach your enemy, then press your right thumbstick (R3) on Xbox One and PlayStation 4 to initiate your Finishing Move.

On PC, you can go through your keybinds and view which button your Finisher is mapped to, and remap it to a new input if needed. Once you’ve done this, simply tap the mapped button to perform a Finishing Move in Destiny 2: Shadowkeep. In addition to being able to map your Finisher on PC, all platforms give you different Finishing Moves options depending on personal preference, and you can purchase more from Eververse if you’re unhappy with the ones currently available to you.

Overall, performing a Finishing Move is relatively straightforward as long as you ensure your opponent is critically wounded first. After brushing up on the newly added Finishing Move in Destiny 2, what are your thoughts? Are you enjoying Shadowkeep so far? Let us know down in the comments below!

For more on Destiny 2, be sure to read through our previous guides including when Destiny 2’s free-to-play New Light goes live, what the max Power Level is in Destiny 2: Shadowkeep, and what error code Currant means in Destiny 2.