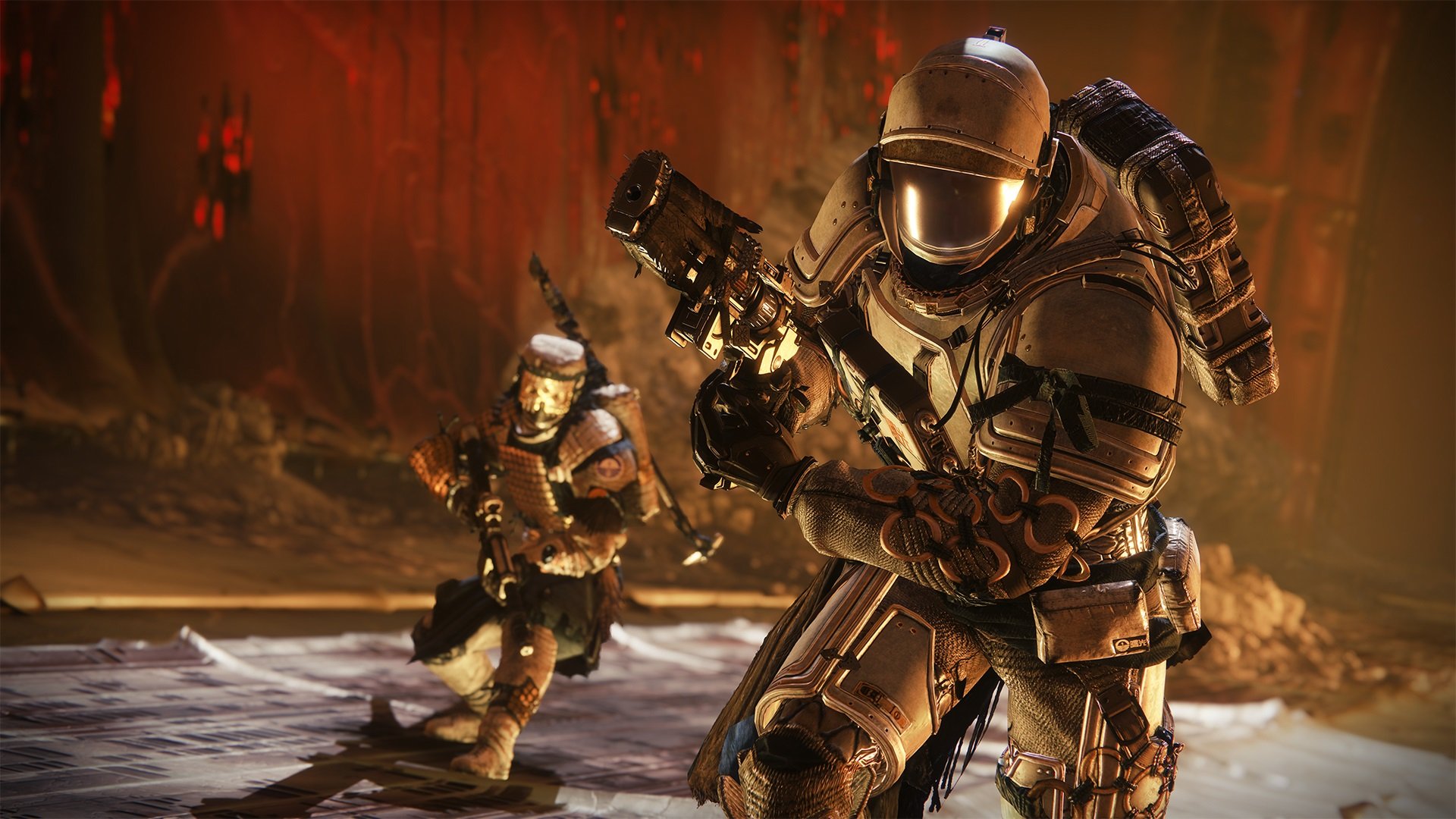 Destiny 2 New Light, the free-to-play version of the space shoot-n-looter is going live today, but when is it happening in your timezone?

Alongside the launch of the next huge expansion, Shadowkeep, Destiny 2 is opening up to all comers on every platform with the first year of content free, as well as plenty of multiplayer modes too.

Here's when Destiny 2 New Light goes free in your timezone.

Destiny 2 New Light will release on Tuesday October 1 at the following times in your region:

Destiny 2 Shadowkeep will also release at the same time, and if you are planning to play on PC then you can still migrate your Destiny account from Battle.net to Steam and find out how to turn on Cross-Save for Destiny 2. The Shadowkeep pre-load is now active, so you can download most of the game now ready for when it releases.

What is in Destiny 2 New Light?

As it's the free-to-play version of Destiny 2, New Light does not contain everything that paying players can enjoy however it does have most of the best features worth playing with friends. Here's everything included in Destiny 2 New Light at launch:

You'll also be able to play through these new elements from Year 3 (Shadowkeep) alongside everyone else:

In addition, you'll be fast-tracked all the way up to light level 750 so you can start whatever you want straight away. It's also worth bearing in mind that neither the free-to-play Destiny 2 New Light nor Shadowkeep will include Forsaken raid or story content, so if you want to play the entire story through you'll need to purchase both year 2 and 3 expansions.

That's quite a lot to take in, right? But hopefully now it's a little clearer what you'll be getting when Destiny 2 New Light free-to-play goes live.