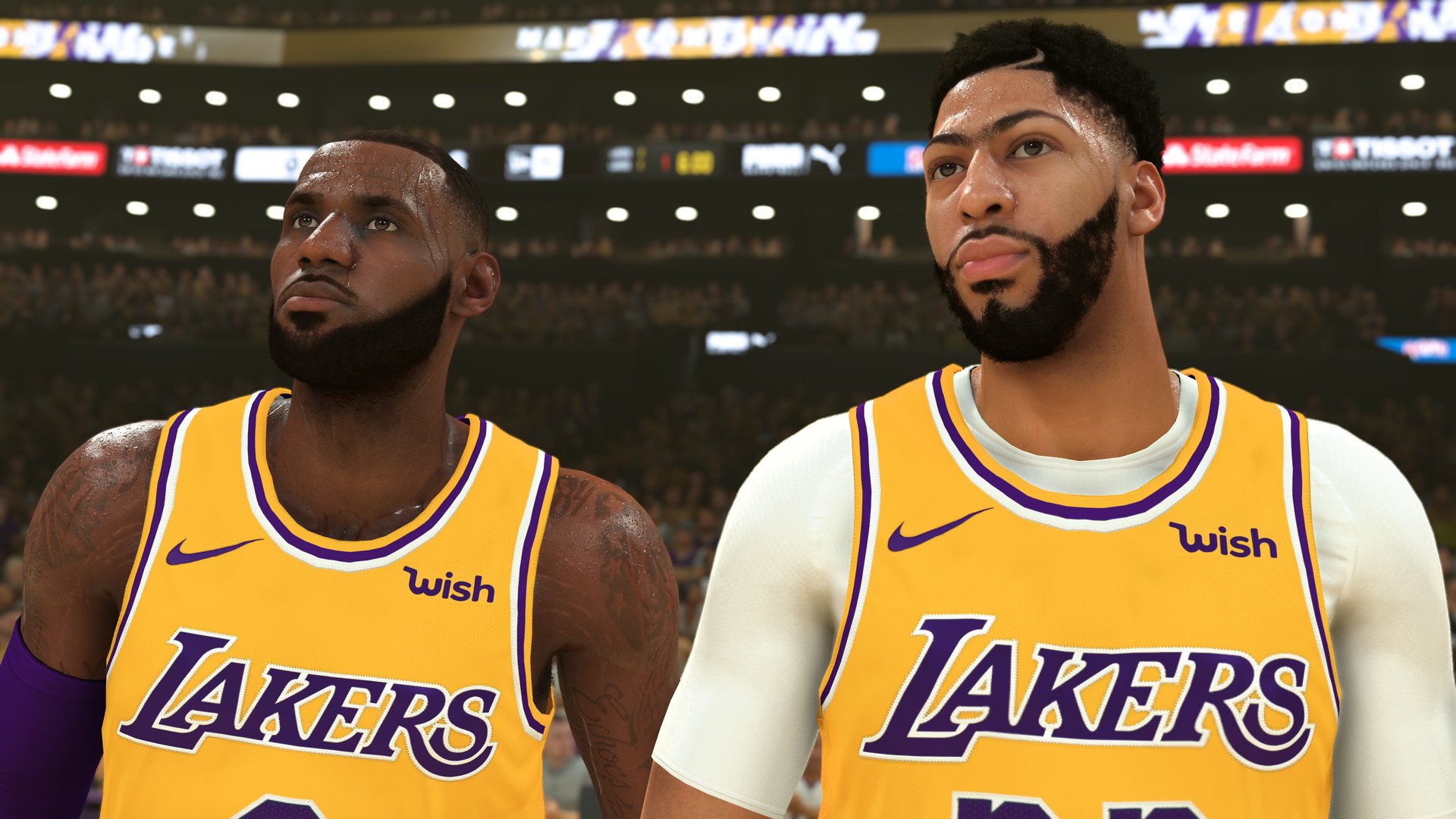 5 NBA stars who are huge gamers

Being a member of the NBA can be a relentlessly busy job, which is why it may come as something of a surprise to learn there are pro players who are also gamers in disguise. While you may expect NBA stars to primarily play sports-related titles like NBA 2K19, there are plenty who use gaming for everything from competing in esports events to blowing off steam.

At heart, we are all gamers. Whether we work for an office or a major NBA team, the passion and love we bring to gaming is universal. If you’re a huge NBA fan, or simply curious about the games that sports stars sink their teeth into during their downtime, we thought it’d be fun to put together a list featuring NBA stars known for their love of gaming.

5 NBA stars who are huge gamers

Wearing his #20 jersey, Gordon Hayward boasts a strong presence on the court as small forward for the Boston Celtics (previously the Utah Jazz). When it comes to video games, Hayward noted that Starcraft helped him cultivate a love of competitive gaming and streaming. Hayward also confirmed that he plays games like League of Legends, Call of Duty, Fortnite, and Halo, though not as much NBA 2K as you might think.

“I bought NBA 2K11 just to see myself,” Hayward explained in an interview with ESPN. “It was creepily similar and it’s cool to say that you’re in a video game, but I’m just not into it that much. I’m more into first-person shooters and real-time strategy games.”

If you're sitting there thinking that Hayward looks familiar outside of NBA 2K11, it may be because he was in commercials for the IGN Pro League a few years back, and has even appeared at events like a Call of Duty: Black Ops 4 launch party hosted by Activision and Comcast. At the time, Hayward even expressed an interest in buying and investing in his own esports team in the future.

“Everybody around the world is starting to understand there’s a lot of money that can be had in esports. You see, not just the NBA, but business leaders and CEOs are investing in teams; Robert Kraft is invested in an Overwatch team,” Hayward told ESPN. “I wanted to have a team for the last four or five years and I’ve almost pulled the trigger three or four times, but at this point and time when you have Robert Kraft jumping in, it’s almost over my head. There’s some big money at play.”