As we get a better look at May in Guilty Gear 2020 Axl Low joins the fray. 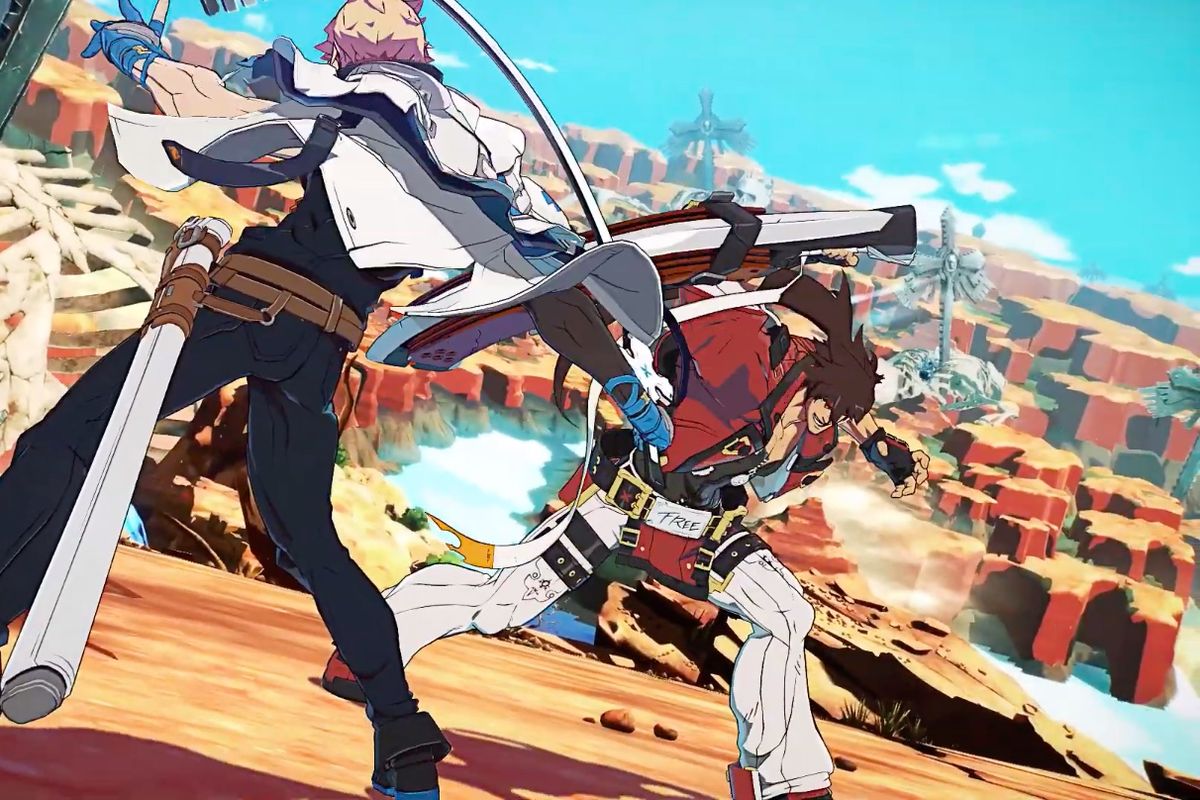 You can play rock, paper, scissors with Brain Age on Switch

Brain Age is coming to Switch in Japan on December 27 with IR games.

As we get closer to its 2020 release date, more and more of the anime fighter's playable characters are being revealed through trailers and teasers from Arc System Works. Here are all the Guilty Gear 2020 characters confirmed so far, as well as original characters that may be included but have not been confirmed yet.

The main protagonist of the 1998 original Guilty Gear, Sol Badguy simply has to be in the new Guilty Gear game. Said by series creator Daisuke Ishiwatari to be his alter-ego, Sol is an aloof bounty hunter anti-hero, who appears to be lazy and brash but is actually a smart and incredibly capable fighter. Sol Badguy has previously been voiced by Troy Baker (Guilty Gear 2: Overture) and David Forseth (Guilty Gear Xrd, Seven Knights) in English versions.

May is a member of the Jellyfish air pirates, and uses her giant anchor and aquatic friends to smash foes into Davy Jones' locker. She is cheerful and energetic, and devoted to the Jellyfish leader Johnny who took her in at a young age after she lost her home and parents. In the original game she entered the tournament to bail him out of prison. May has previously been voiced by Eden Riegel in the English versions of Guilty Gear.

Axl Low is a British time traveller from the 20th century who wants to return to his girlfriend Megumi in his original time after getting stuck in the 22nd century. He is a staunch pacifist, refusing to take a life despite using fire magic and twin sickles connected via chain. Also, despite being devoted to his Megumi, he is a relentless flirt. He is named after the Guns N Roses singer Axl Rose and many of his musical themes reference other British rock bands, as well as his ever-present Union Jack clothing. Axl Low's voice actor has previously been Liam O'Brien in English versions of Guilty Gear.

We'll update these lists with further Guilty Gear 2020 characters once they are confirmed to be joining the roster.