Everything you missed in the World's Edge trailer for Apex Legends

Season 3 will see the launch of a new map in Apex Legends called World's Edge featuring some iconic new locations. 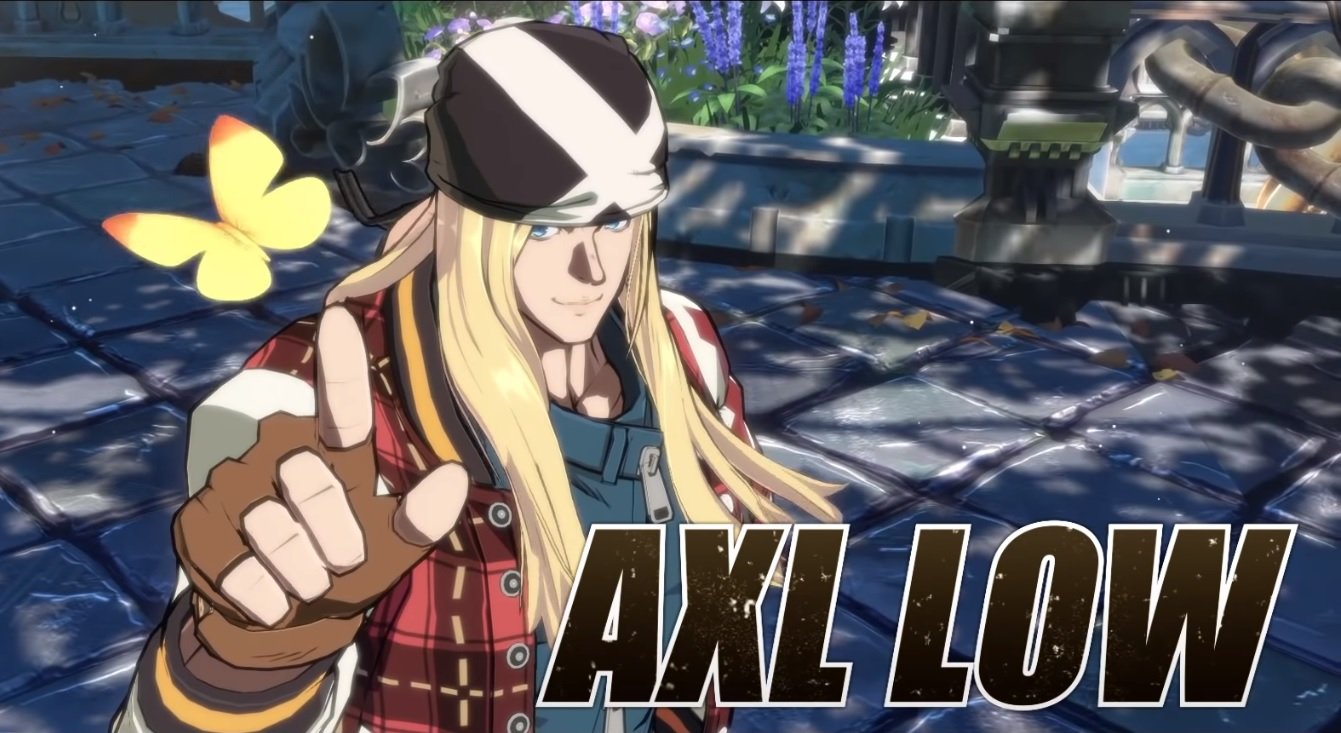 The Guilty Gear 2020 roster continues to fill out after May's character trailer at this weekend's CEOtaku tournament revealed Axl Low will also be joining her.

The trailer, showcasing many of May's nautical-themed attacks with the help of her cute dolphin buddy, teased the next character reveal at the end during the Orlando fighting game tournament.

Previous character reveals for Guilty Gear's as-yet unofficially titled not-a-reboot have always had a new "daredevil" introduced at the end before cutting to black.

The next trailer, which will likely follow the same formula of showing off more of Axl's moves and teasing another new addition at the end, will air at the SEA Major 2019 in Singapore, sometime over the weekend of October 12-13. It'll probably be just before grand finals, like this time.

Axl Low (who you can see above doing his best "is this a pigeon?" impression) is a time traveller from the 20th century who somehow ended up in the 22nd century and just wants to go home to see his girlfriend. He's been in pretty much every single Guilty Gear game since its 1998 debut on the PlayStation, so the usual starting roster is still on course for being in this game as well.

Which other Guilty Gear characters do you want to see come back now that Axl Low and May have been confirmed?