More events and goodies for the free update. 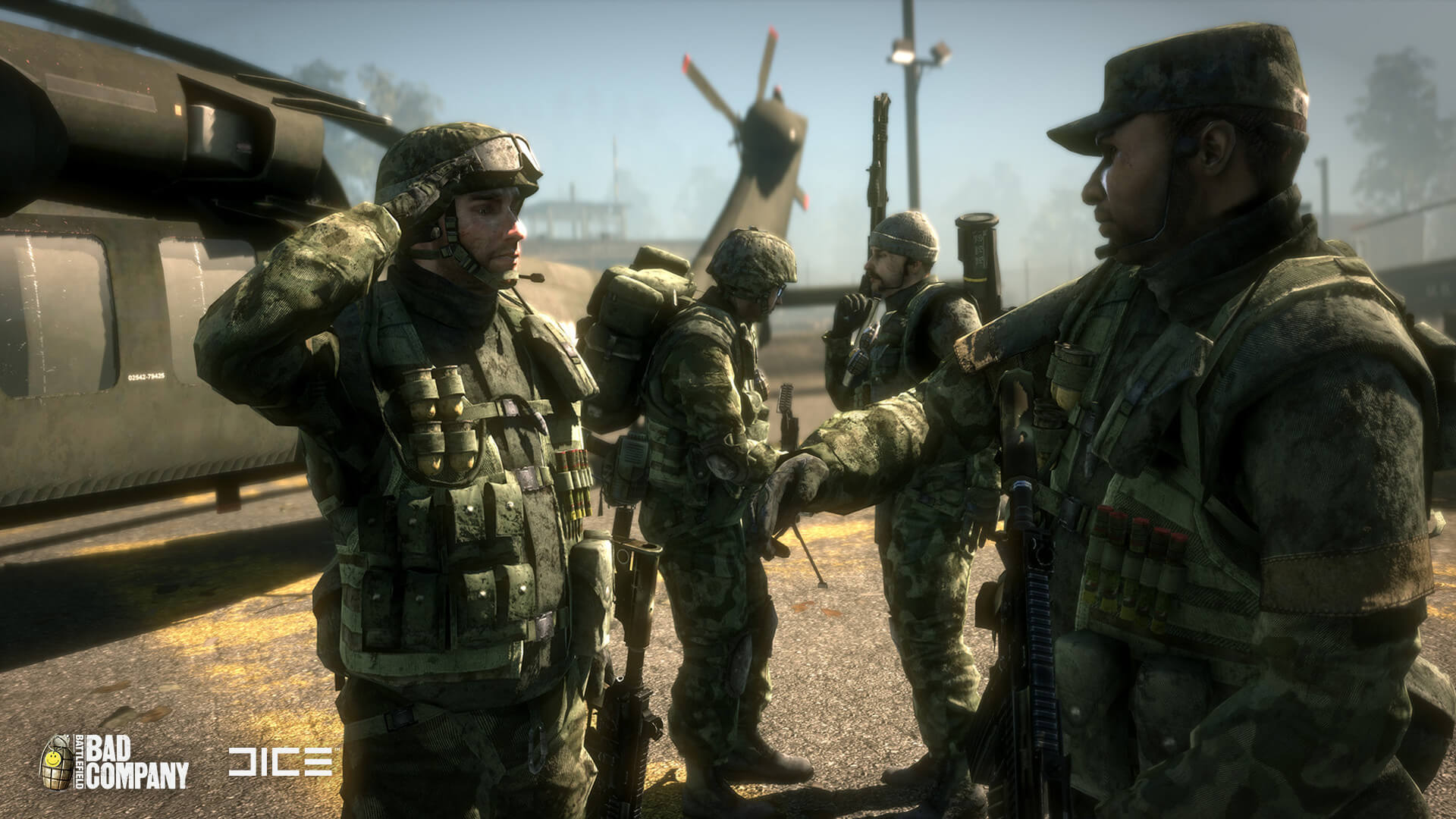 The event features the return of Santa Hat Pikachu and the introduction of special Hoenn region Pokémon.

Battlefield: Bad Company, one of the best games in the series, is now free for subscribers of EA Access, according to a tweet from the official account today.

The service – which costs $4.99 a month or $29.99 for an annual subscription – gives access to more than 50 games, early trials of EA games five days before release, and discounts on further EA purchases on Xbox One.

However, Bad Company will not appear in the Vault for EA’s PC equivalent service Origin Access. PC subscribers can still get The Sims 4, Oxenfree and classic Wing Commander games for free that their Xbox One brethren may be jealous of.