A new online storefront from Sony will let you purchase physical gear including consoles and games directly... as long as you live in the United States. 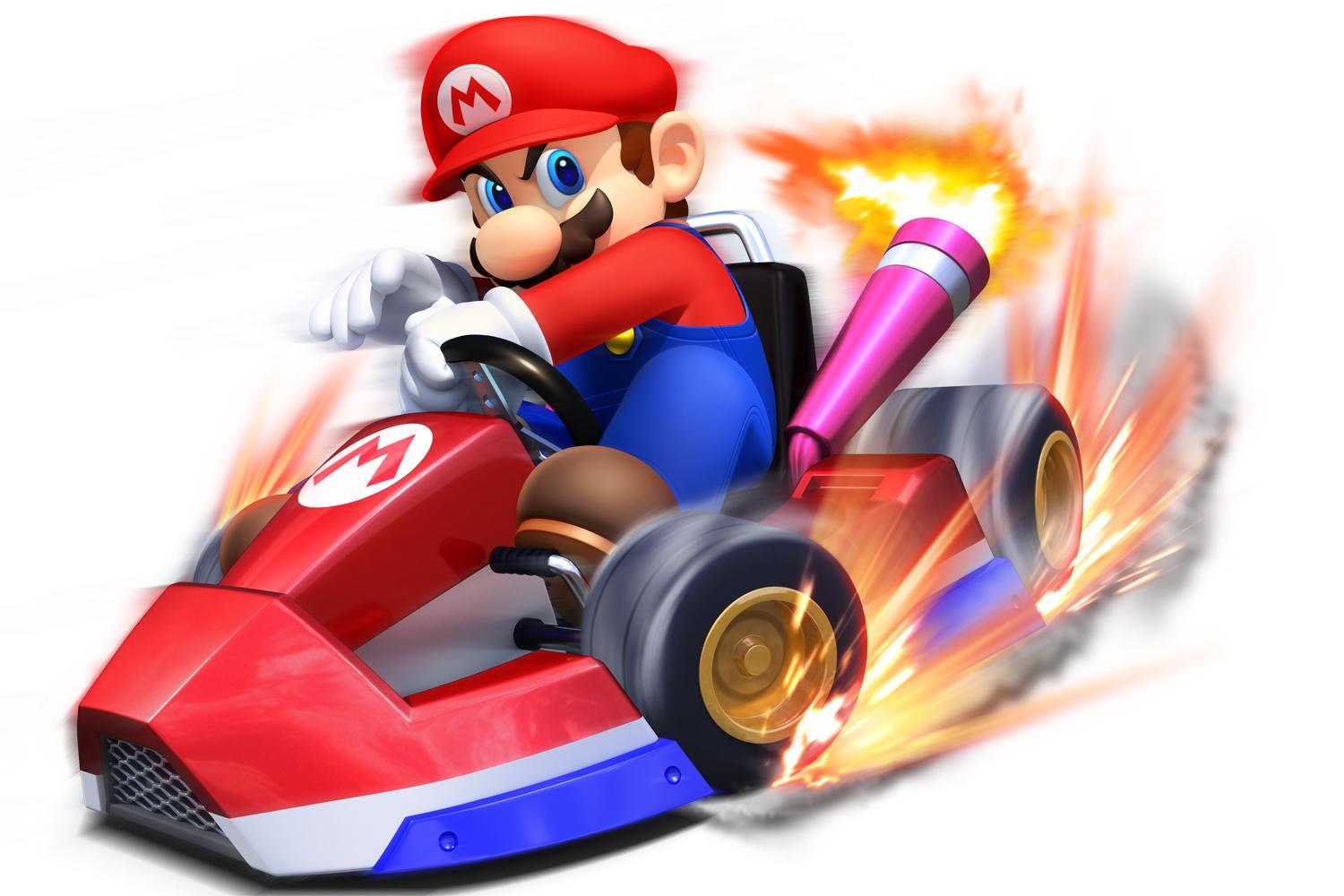 Learn more about DDR4 memory and how you can use RAM to upgrade your gaming experience.

Ranking is notable in Mario Kart Tour as it’ll let you play against real people, not AI. Keep in mind that before Ranking is unlocked, you’re restricted to playing against AI opponents. While these opponents may seem like real players based on their usernames, everyone you race against will be an AI until after you complete the Yoshi Cup and unlock Ranking.

As of right now, Mario Kart Tour does not offer multiplayer matches, though it will once the feature is introduced through future game updates. With multiplayer added, you’ll be able to do things like compete against your friends. However, you’ll need to unlock Ranking before you can add friends and race against them. Again, this can be done by completing the Yoshi Cup in Mario Kart Tour.