All of the free Games With Gold available throughout the month of October. 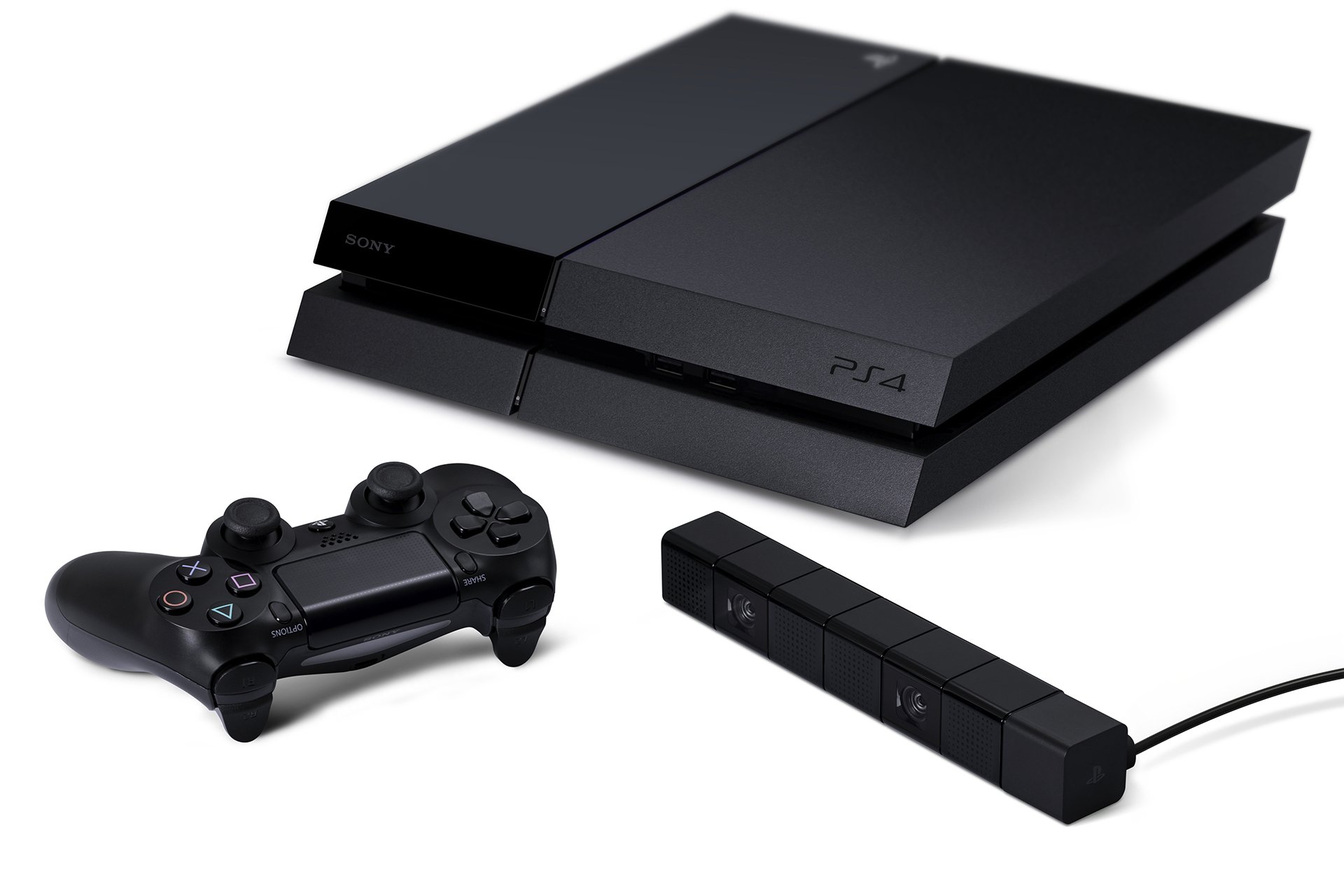 Find out what you need to do to unlock Ranking in Mario Kart Tour.

While most gamers tend to rely on retailers like Amazon or Best Buy, Sony Interactive Entertainment is looking to offer an alternative way to purchase physical goods from consoles to games. To do this, they’ve opened a brand new online store dedicated to physical goods in order to complement their digital game storefront.

The new online store from Sony will focus on physical goods ranging from PlayStation 4 bundles to accessories like DualShock 4 controllers. It’s exclusive to US consumers so if you live in Europe for example you’re out of luck for the time being. In the future, it’s possible that Sony will expand their reach to areas beyond the US.

If that happens, we’ll be sure to update you! In addition to PlayStation 4 consoles, the online store will let you purchase physical copies of PlayStation 4 games like Bloodborne and Horizon Zero Dawn, which is fantastic news if you’re someone who prefers to have boxed copies of your games.

The selection of physical games on offer is slim at the moment, but there are a few gems including Uncharted 4: A Thief’s End and Marvel’s Spider-Man: Game of the Year Edition that are well worth a physical purchase. Below, we’ve listed all games currently available for physical purchase from Sony’s new online store.

As added incentive to buy from Sony’s online store rather than Amazon, PlayStation Plus subscribers will be able to take advantage of free one-day shipping as long as they’re signed into their PS Plus account. While Sony’s new online store is still in its early stages, it’ll be interesting to see how they compete against other online retailers.

Who knows, Sony may offer their own deals on items like PS VR during Black Friday, which is fast approaching. We know that Best Buy and GameStop will offer PS4 deals, but with Sony entering the market, they may be able to offer consoles at even better prices.