Learn more about DDR4 memory and how you can use RAM to upgrade your gaming experience. 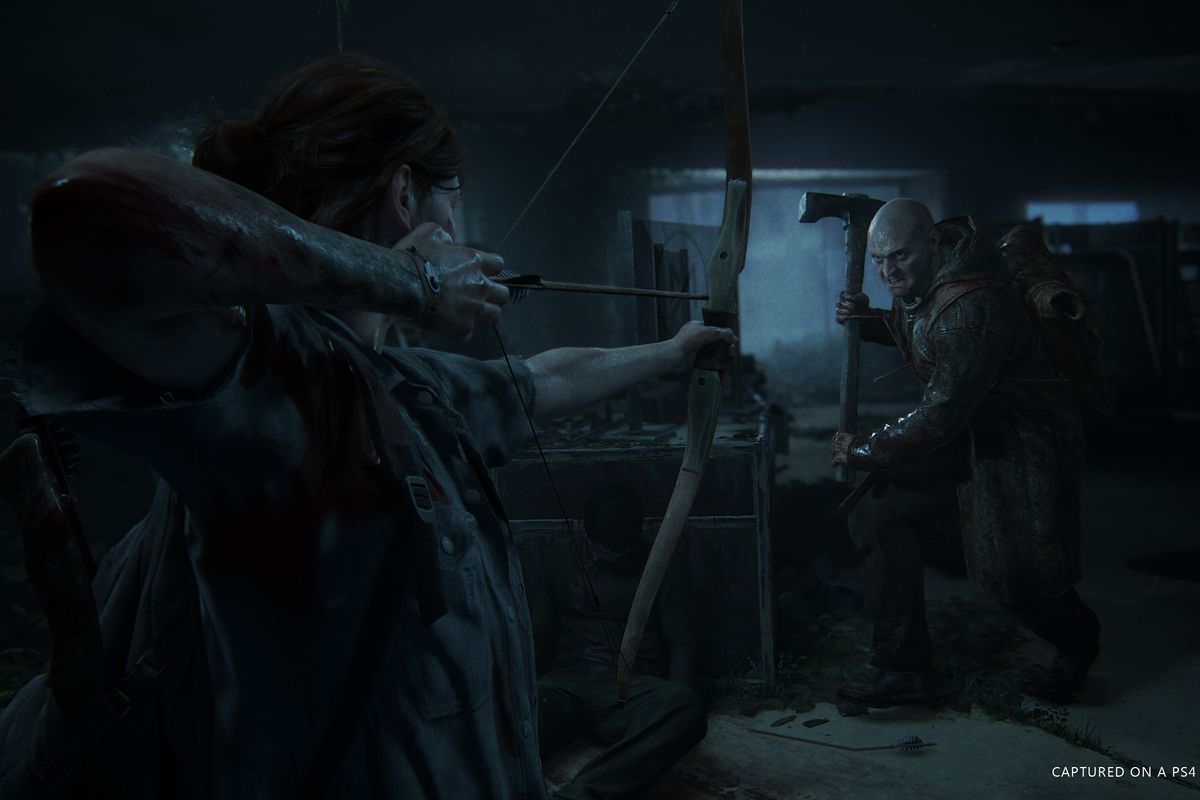 The Last of Us Part 2 multiplayer has been axed

How to add friends in Mario Kart Tour

Show your friends who the best racer is by adding them in Mario Kart Tour.

The Last of Us Part 2's multiplayer mode will not be in the final game, Naughty Dog has confirmed. However the Factions game mode may be released in some form independently in the future.

Despite a PvP mode being confirmed as returning to the zombie survival sequel as recently as E3 2018, designers have revealed this week that there will not be a multiplayer mode in the game at release.

Speaking to USGamer at a preview event earlier this week, Naughty Dog lead game designer Emilia Schatz said: "We're focusing on a single-player experience, so we're just making a single-player game for this." Sony representatives have since confirmed that this means there will be no multiplayer component in The Last of Us Part 2.

This will come as a blow to some fans of the series, as the original game had a surprisingly fun multiplayer mode with a social Factions aspect which saw your Facebook friends names popping up as members of a camp you were growing with resources won through matches against real humans.

In an update posted by the Naughty Dog Twitter account yesterday, the team said that while they were disappointed in having to focus on TLOU Part 2's single player campaign, 'you will eventually experience the fruits of our team's online ambition, but not as part of The Last of Us Part II.' This suggests that the Faction game mode will at some point release, whether attached to the TLOU story or not.

An update regarding multiplayer: pic.twitter.com/CUd98LgJGC

The servers for The Last of Us' multiplayer were shut down on PS3 a few weeks ago, and with no follow-up to replace it the curious brand of on-the-go crafting, limited ammo and stealth gameplay in a PvP setting could be lost.